For many a space enthusiast, the week leading up to July 14th, 2015 is hard to forget. Over the course of a few days, measurements gathered by NASA’s New Horizons probe gradually transformed our best view of Pluto to date from an off-white blur, into crystal clear images with resolvable features as football pitches. It was a clear demonstration that we, as humans, are capable of exploring the furthest reaches of the Solar System; a concept which, in itself, might seem like enough to capture the public imagination. Personally, I don’t think this is true.

Before missions like New Horizons can ever achieve such success, they must first face a daunting array of challenges. Alongside the seamless integration of many different branches of astronomy, physics, engineering, and computer science, space exploration requires decades of hard-fought negotiations for funding, expansive collaborations between worldwide institutions, and countless hours of work from some of the world’s brightest minds. Inevitably, such Herculean efforts come with hefty price tags, which are often funded by taxpayers.

Added to this, space exploration doesn’t appear to have any immediately obvious applications to our minds or bodies, or to the technologies that influence our everyday lives. This sets it apart from many other fields of research that are widely reported in the media, whose direct applications are the very ways in which they garner support from research communities and the public. Without the advantage of such immediate benefits, it could potentially become incredibly difficult for researchers to justify the immense costs associated with exploring the Solar System. 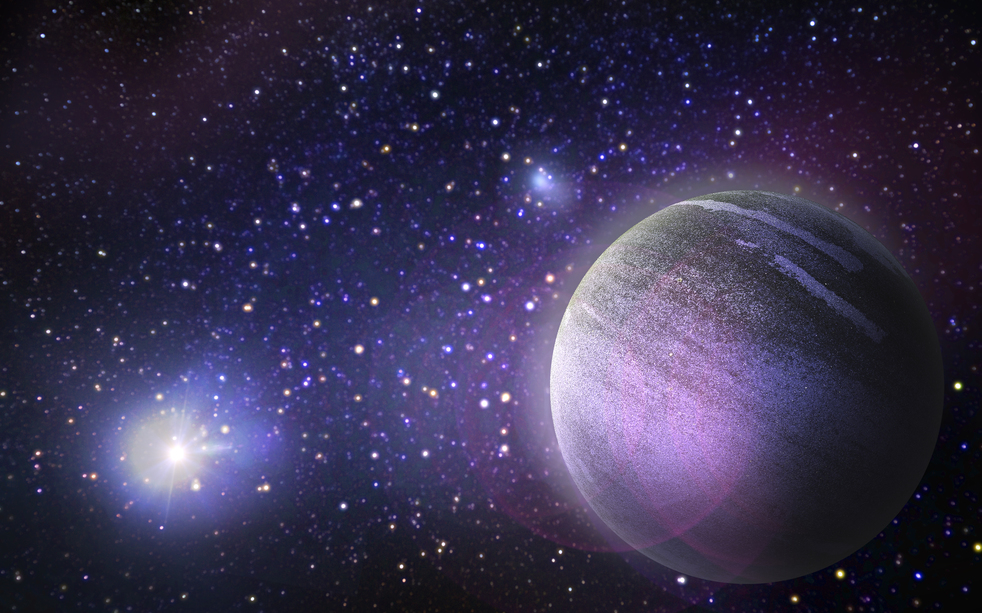 In reality, the benefits that space exploration offers to the wider world are immeasurable. Its findings feed into other branches of research, from human physiology to materials physics – many of which have far more tangible influences on our everyday lives. In addition, space exploration has a long history of significantly improving opportunities for women and minorities in research – perhaps no better symbolised than through NASA’s recent decision to name its Washington DC headquarters after its first black female engineer, Mary W. Jackson.

More existentially, the desire to learn more about our universe is hard-baked into our evolution. Perhaps through the same innate drive that pushed our distant ancestors to question whether the berries over the next hill are tastier, we strive to push the boundaries of our knowledge of the Solar System ever further, in a quintessential expression of what it means to be human. In the long term, the discoveries we make now may one day lead us to inhabit worlds beyond Earth: potentially securing our long-term survival as a species.

If the findings of space exploration were kept within the confines of the scientific community and away from the public eye, researchers would not only risk letting all of these fundamentally important aspects fall by the wayside; they would also endanger the field as a whole. Yet we only need to look back at the many decades of success enjoyed by space exploration to see that this clearly hasn’t happened. So how has our exploration of the Solar System continued to thrive for all this time?

Without taking any credit away from the many researchers who have dedicated much of their lives to their important work, I think that the efforts of scientists and the media to communicate the findings of space exploration to the public have been one of the most important routes to its success. Over many years of both manned and unmanned missions, from the landing of Apollo 11, to the launch of Mars 2020’s Perseverance rover, science communication has remained a centrally important aspect of many missions to date.

Since the newspaper articles and TV reports which covered the Apollo missions, space exploration programs have come a long way in their science communication efforts. From livestreams featuring interviews with researchers, which allow viewers to pitch in with their own questions; to Twitter accounts that give the rovers Curiosity and Perseverance their own personalities, many researchers are now engaging a wide scope of public audiences as part of their core efforts. Missions including New Horizons have even incorporated high-resolution optical telescopes which are not critical to their science goals, but can capture beautiful images that make for world-class public engagement. 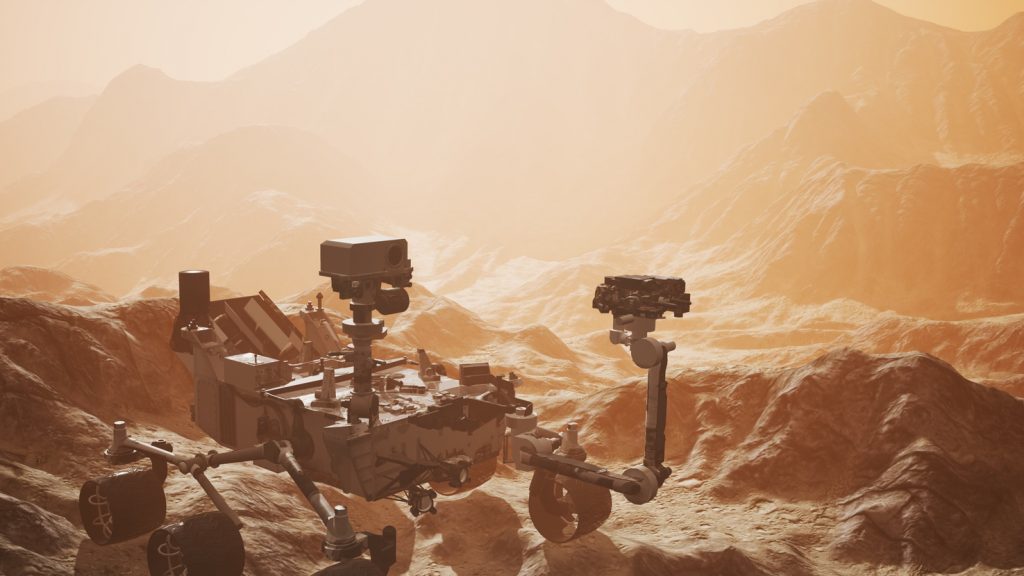 Science communication has also taken significant strides outside the official efforts of space missions themselves. Through access to press releases and online journals, and the ability to easily interact with researchers, journalists from a wide range of publications are now able to engage a large sector of the public through a diverse range of different ways, including the in-depth articles you can read in Scientia.

The results of these numerous communication efforts now mean that the wider public is not only highly engaged with space exploration; they are also largely supportive of its efforts – even though its immediate findings do not appear immediately relevant to our everyday lives. This unwavering support is critical in ensuring that researchers around the world can secure the funding they need to continue their important efforts, without running up against unnecessary barriers. Such a resounding success has been made possible because science communication has become a deeply ingrained aspect of many current space missions, thanks to decades of innovative efforts from scientists and the media alike.

In the coming years, space exploration is now promising to become ever more advanced, and will be sure to present scientific and technical challenges more vexing than any we have faced before. However, as long as the research efforts they involve are carried out in close step with efforts to communicate their findings to the public, we can ensure that our exploration of the Solar System will continue to thrive well into the future. 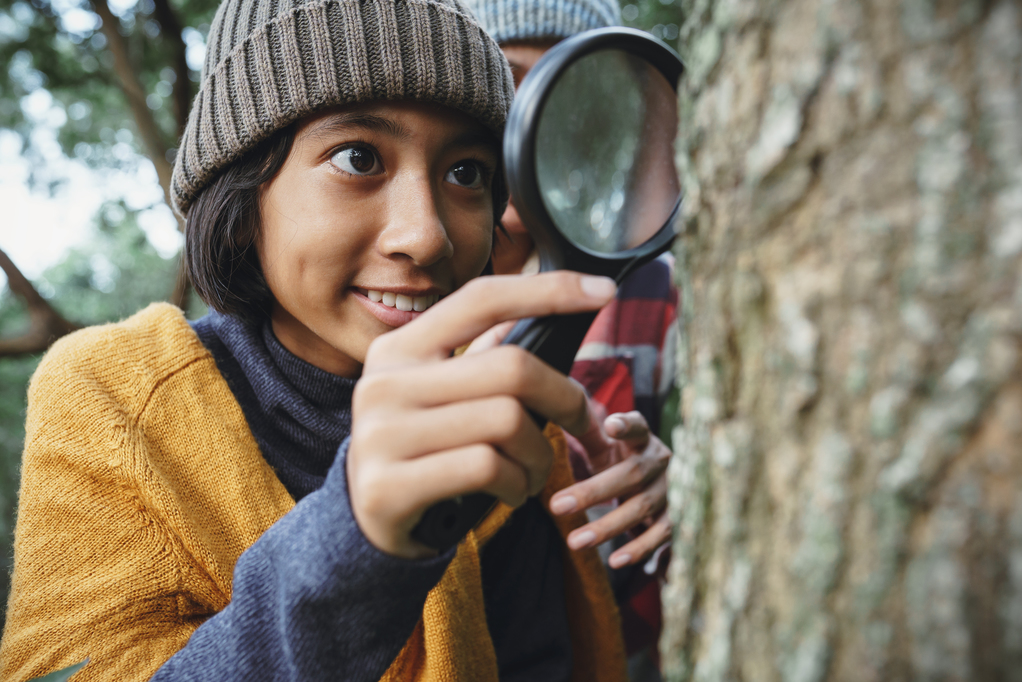