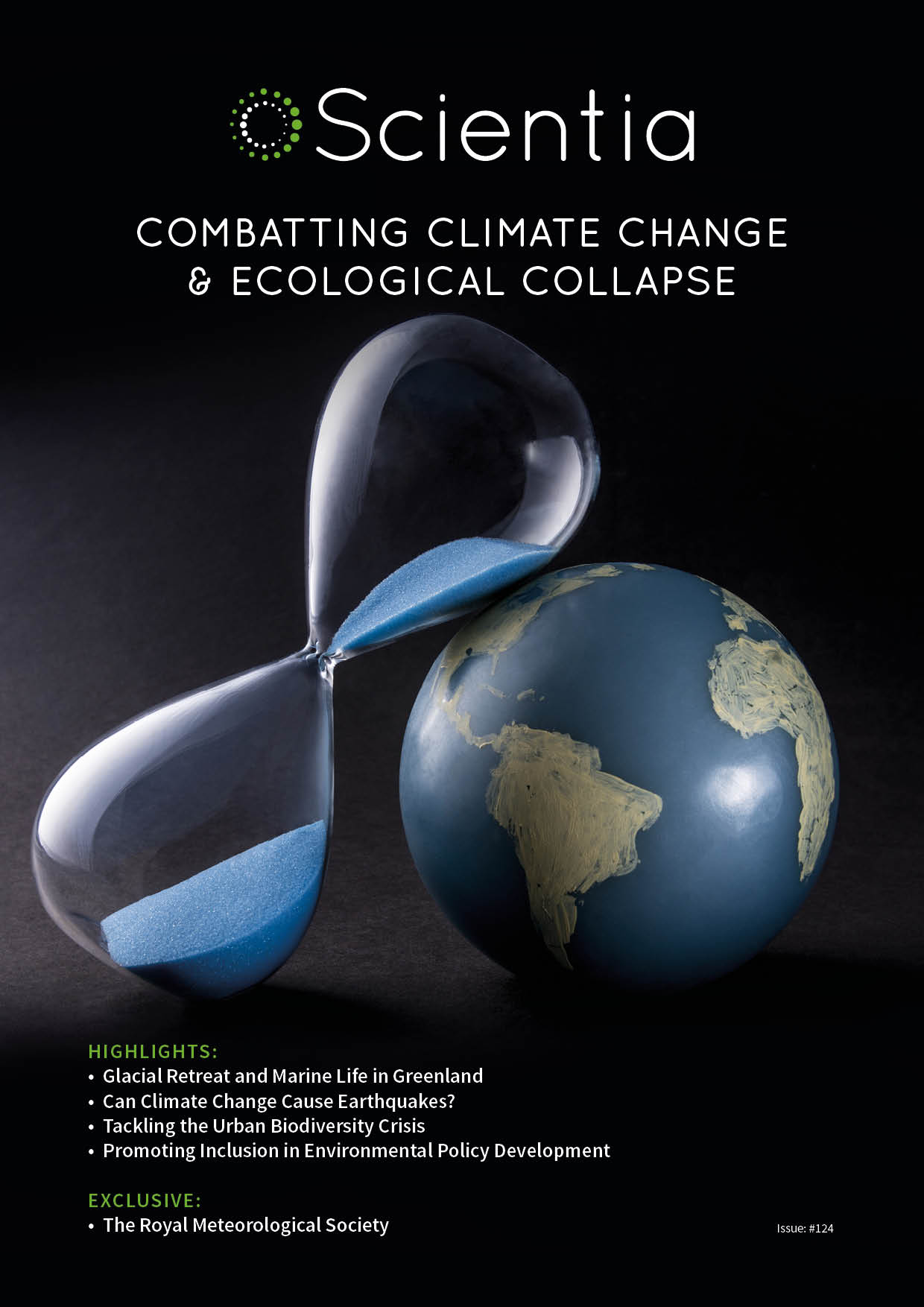 In this critical issue of Scientia, we address the two greatest threats that humanity has ever faced: climate change and ecological collapse. As two sides of the same coin, these human-induced global emergencies hold the potential to destroy our societies, unless urgent action is taken in the next few years.

Earlier this month (May 2019), the UN released a summary of their upcoming report, which provides the most detailed assessment of life on Earth ever conducted. The findings were terrifying: one million of the Earth’s species face extinction due to human activity, while countless others are experiencing rapid population declines. Climate change, pollution, exploitation and invasive species were all identified as significant drivers of this accelerated biodiversity loss. However, human changes to the planet’s land and oceans were announced as having the most devastating impact. In fact, a whopping three-quarters of Earth’s land has been severely altered by humans, with much of this area being used for agriculture.

To open this edition, our first article explores how people have been significantly altering the natural landscape over the course of human history. Here, we meet Dr Nathalie Dubois at the Swiss Federal Institute of Technology, whose research tells us more about how we are harming the planet, and how long it might take the environment to recover.

As the third greatest driver of ecological collapse, climate change is the focus of our first section in this edition. In addition to ravaging the delicate ecosystems we depend on, climate change directly threatens our human civilisation, through increasingly severe and frequent heatwaves, droughts, flooding, mega-storms and epidemics. In this section of the edition, we pay homage to the scientists whose diligent research irrefutably demonstrates the disastrous impacts of our emissions on the climate. Their research is critical for continuing to highlight the enormity of the situation to governments, who must now finally take drastic action, to limit further destruction.

The latter half of this edition is dedicated to conserving and restoring Earth’s precious biodiversity, using a multitude of different approaches. From documenting currently-unnamed species, so that they can be protected, to eradicating invasive species, the researchers featured in this section are working tirelessly to find ways to reverse the great damage we’ve caused to our home planet. 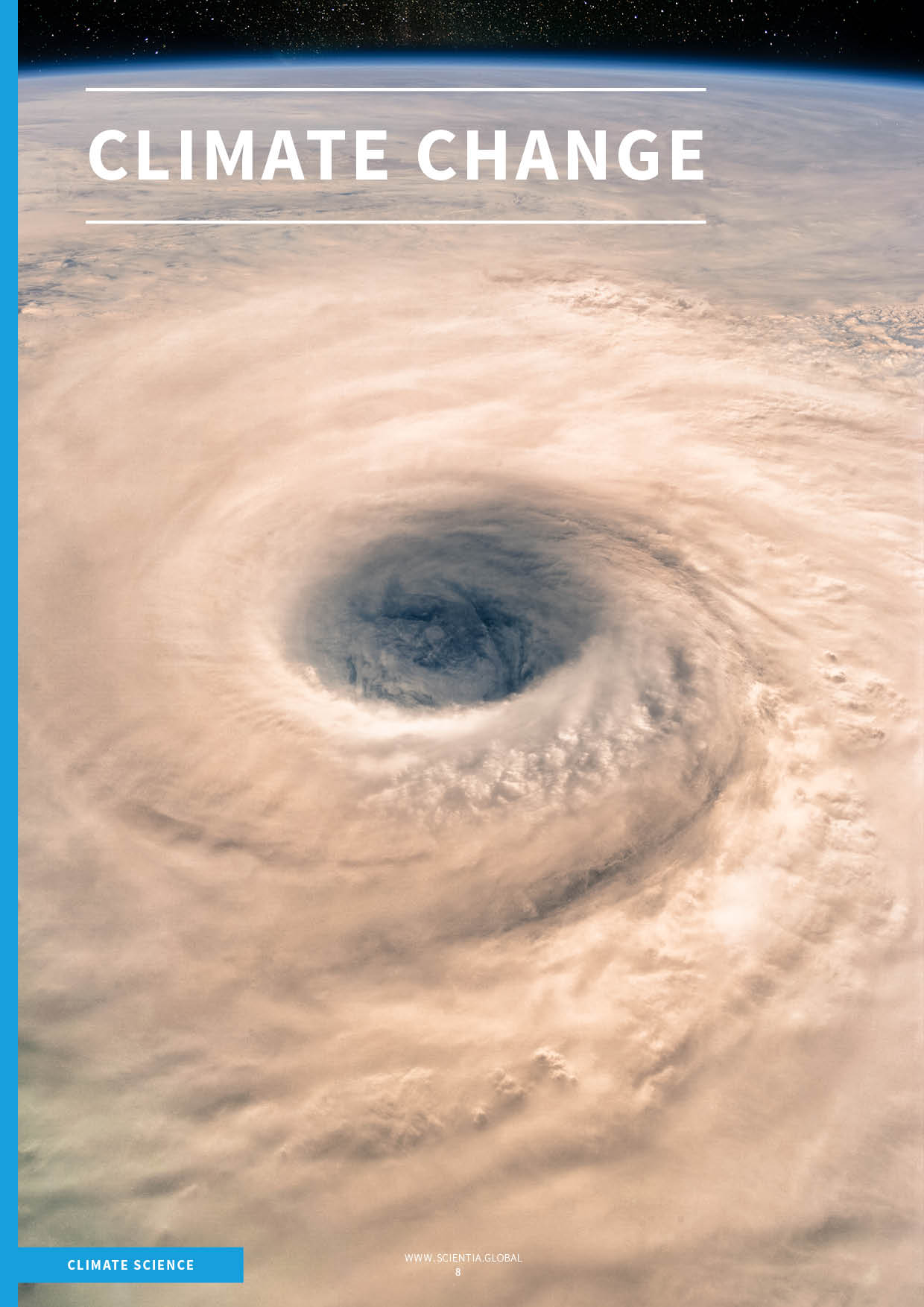 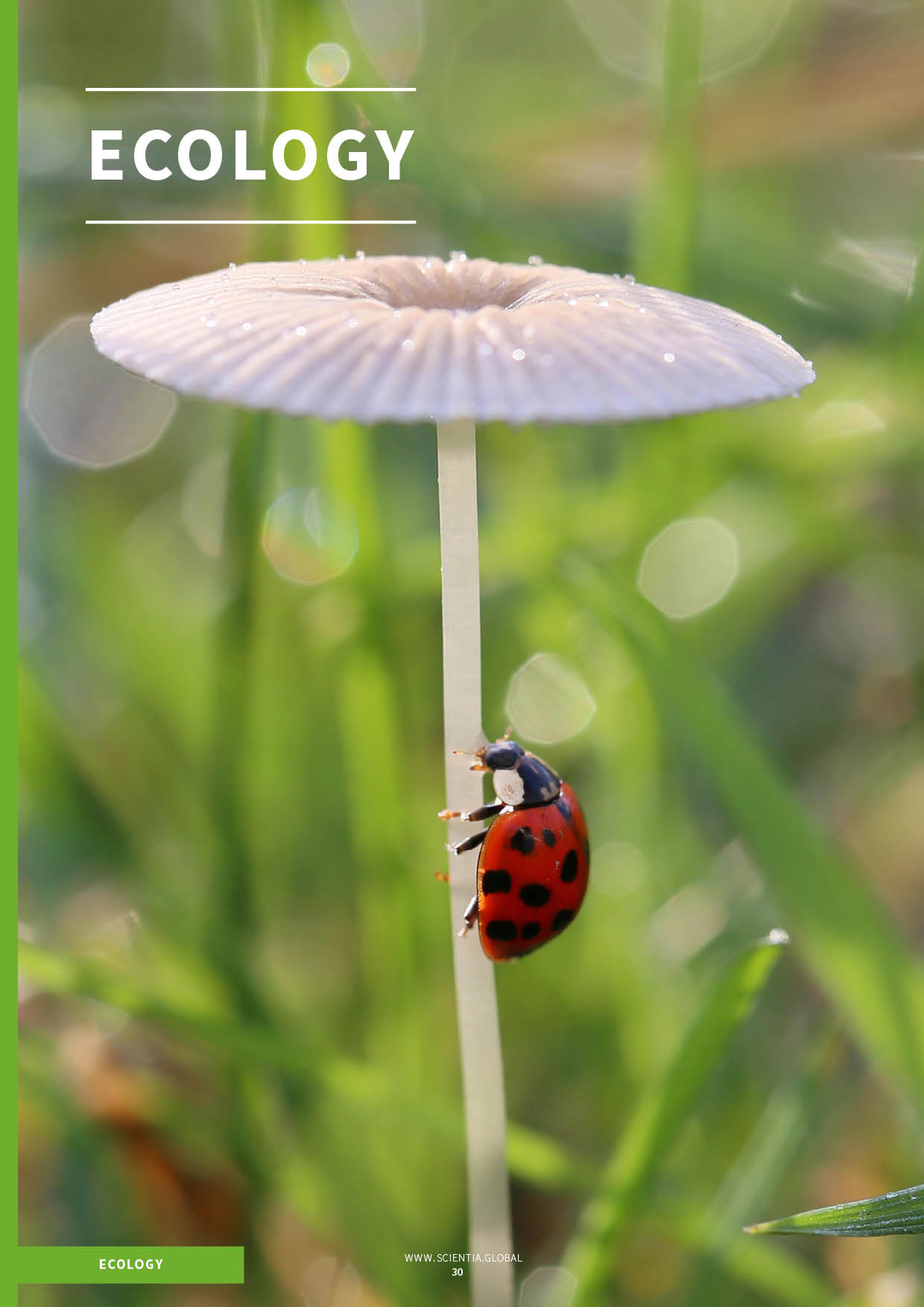