The American Society for Horticultural Science 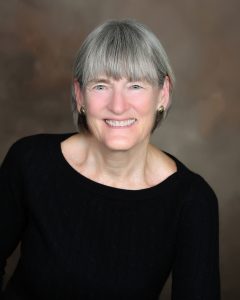 To begin, please explain what horticultural science is. How does it differ from botany and crop science?

Horticultural science is the only plant science that incorporates both the science and aesthetics of plants. It is the science and art of producing edible fruits, vegetables, flowers, herbs and ornamental plants, improving and commercialising them.

Crop science, also called agronomy, is the science of the producing the world’s major food groups, grain, feed, turf, and fibre crops, and incorporates production, improvement and marketing. Botany is the academic study of plants, and does not incorporate the applications of plant use, improvement or marketing.

Horticulture is an application science – the science developed by horticulturists is applied to plant production, improvement, marketing and enhancement of Earth’s human and animal life.

Tell us about the history of ASHS. When was the Society founded, and why?

ASHS was founded in 1903 under the leadership of Liberty Hyde Bailey and Spencer A Beach as the ‘Society for Horticultural Science’. ‘American’ was added in 1916. The objective was to ‘more fully establish horticulture on a scientific basis’. There were 55 founding members, and Bailey was elected the first president of ASHS.

At the time, it was felt that horticulture was not fully appreciated in the scientific world, and more focus needed to be given to technical and scientific aspects of horticultural investigations. Even after nearly 120 years, horticulture is still dealing with this issue!

Please discuss some of the ways that ASHS supports the horticultural science community and promotes research in this field.

Horticulture is such an amazingly broad scientific field, both in the number of crops involved and the breadth of research – from basic, to applied, to extension of the results. This diversity is represented in the three journals ASHS publishes and the 50+ professional interest groups that make up ASHS. From organics to genetic modification, plant physiology to cropping systems, children’s gardening to graduate student education – ASHS supports and encourages the myriad aspects of horticulture. 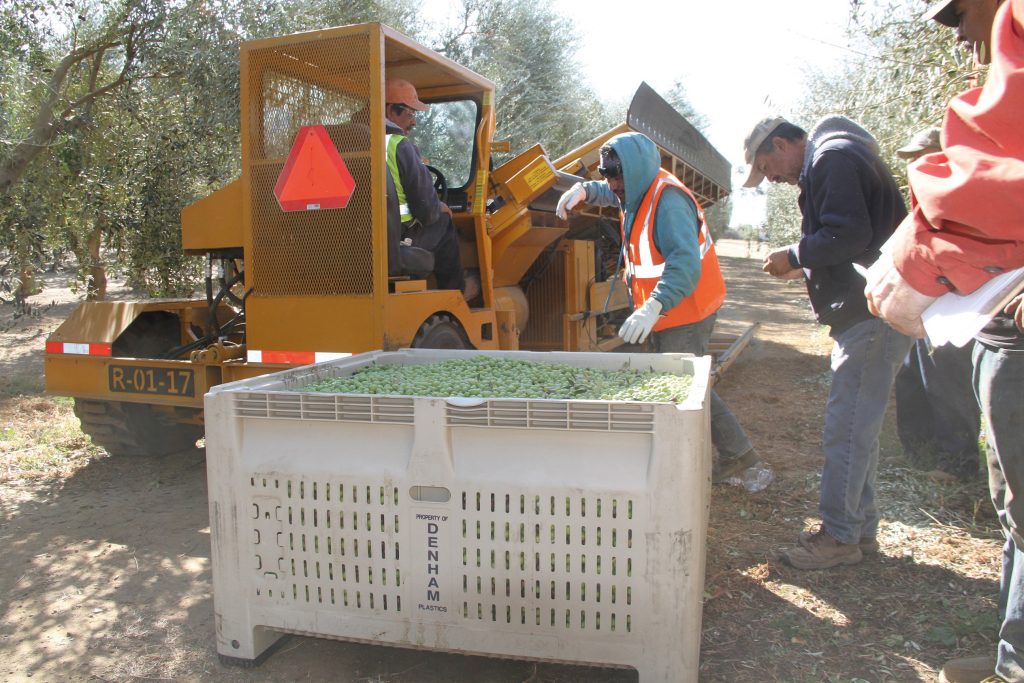 Is horticultural research important in this era of climate change?

It is the horticultural crops, both edible and ornamental that are the early harbingers of climate change. Where climate change has produced a later autumn, milder winter, earlier spring with erratic frosts, it is the flowering plants, vegetables, tree fruit and nut crops, and ornamentals that are the first collective signal with the change in their germination time, bloom time and quality, and fruit production.

Does ASHS promote the use of environmentally-friendly methods of crop production? Please offer a few examples of how.

Environmentally-friendly and economically-friendly crop production, expressed as sustainable crop production, is at the core of the basic and applied science promoted by ASHS. Studying how climate has affected winter chill or summer heat accumulation has determined where tree fruit crops can be produced.

For example, olive oil, a Mediterranean tree crop, is now starting to be produced in Oregon. Basic and applied studies of pistachio rootstock salinity tolerance now enable pistachios to be productive in the formerly unusable, increasingly saline soils produced by drought and heat in California’s San Joaquin Valley.

Changing climates, soil and water and salinity issues, carbon footprints of transportation, and increasing ‘food awareness’ of consumers on production inputs and methods are all driving factors of this research.

‘Horticultural science is the only plant science that incorporates both the science and aesthetics of plants. It is the science and art of producing edible fruits, vegetables, flowers, herbs and ornamental plants, improving and commercialising them.’ 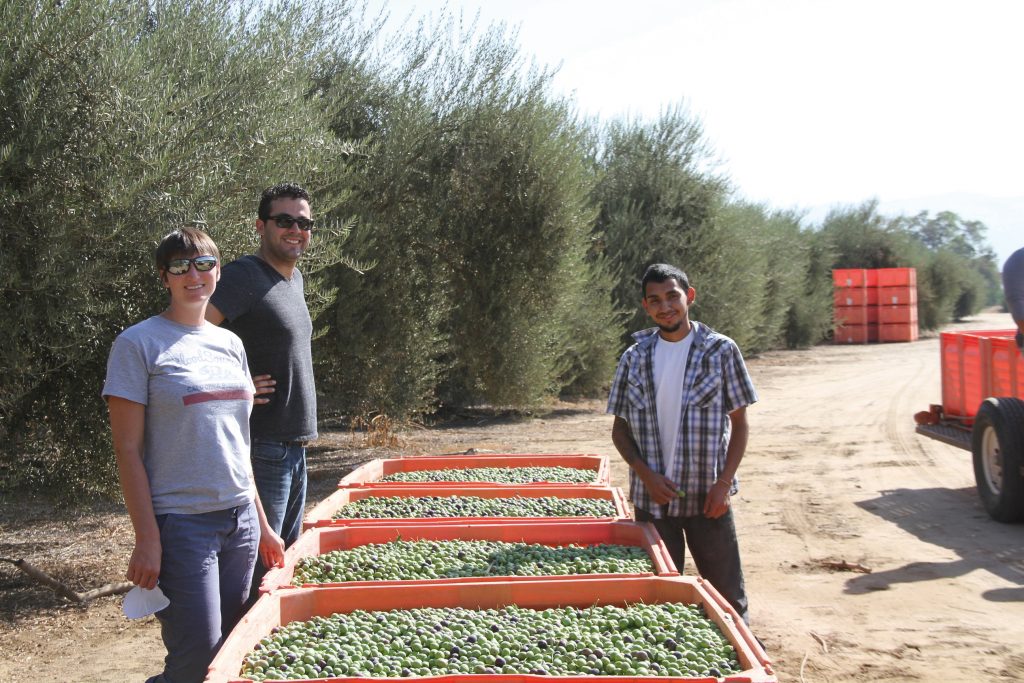 Describe your work in promoting crop production in cities.

Horticulture, because it requires less space for sustainable production, and can be done indoors, is the only plant science with the ability to adapt to urban spaces and interfaces. Urban agriculture, vertical farming, enhancement of urban spaces and the use of horticulture in human therapy are increasing. ASHS members are the leaders in these efforts. While not the complete solution to food and environmental challenges in urban environments, these activities can make substantial inroads in addressing these issues.

Finally, one of the Society’s activities involves translating the latest fundamental research into products and practices that improve health, communities, and the environment. Please describe one or two success stories in this area.

This activity is the primary focus of ASHS – through its journals, annual conferences, and member interactions. Each year, ASHS publishes hundreds of research, teaching, and extension articles. Annually, approximately 1000 members present at our annual conference. It could be said that all of these papers and presentations are ‘success stories’ – whether new cultivars bred for drought tolerance or disease resistance, new growing methods for a changing climate, or harvesting and storage methods for a safer food supply chain.

One likes to think it is the single, discrete discovery that results in great changes. However, particularly in an applied science such as horticulture, it is the methodical examination of the basic science, the plant physiology, in interaction with its environment, then applied for verification, that results in the ‘great changes’.

An example is the decades of research by Cornell’s Drs Alan Lakso and Terrance Robinson, that has produced the ability to determine how and when to reduce the number of apples on a tree to consistently produce annual crops of good quality apples. Termed a ‘carbohydrate model’, it predicts the sensitivity of an apple tree to thinning, based on the weather.

They demonstrated that the apple thinning responses were stronger during periods of carbohydrate deficit. Apples are easier to thin on hot, cloudy days, because the tree has less ability to provide sufficient carbohydrates, due to lack of sunlight to drive the photosynthesis that supports the young rapidly growing apples. The net result of knowing when to thin apples effectively enhances sustainable apple production and stable farming communities. 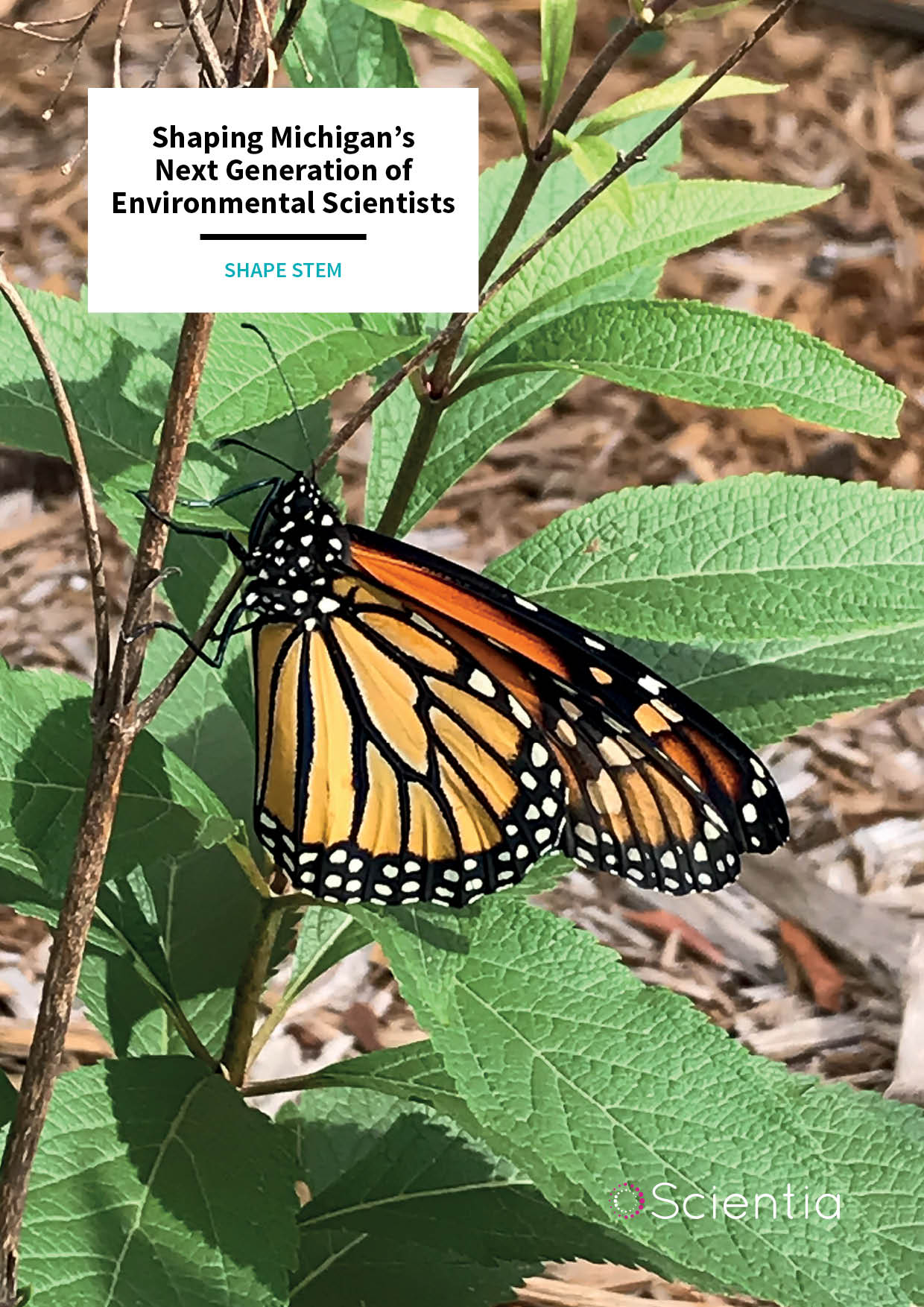 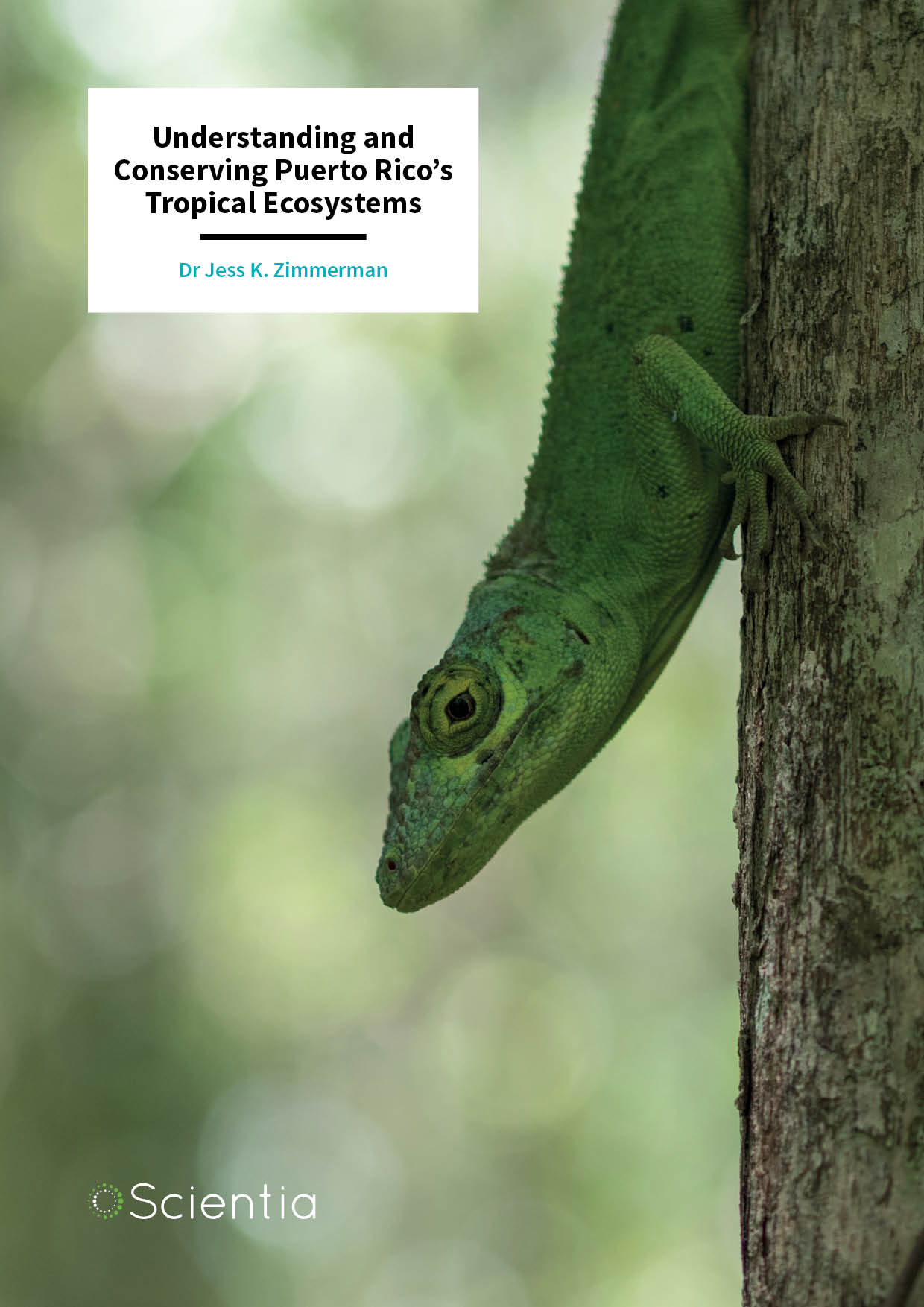 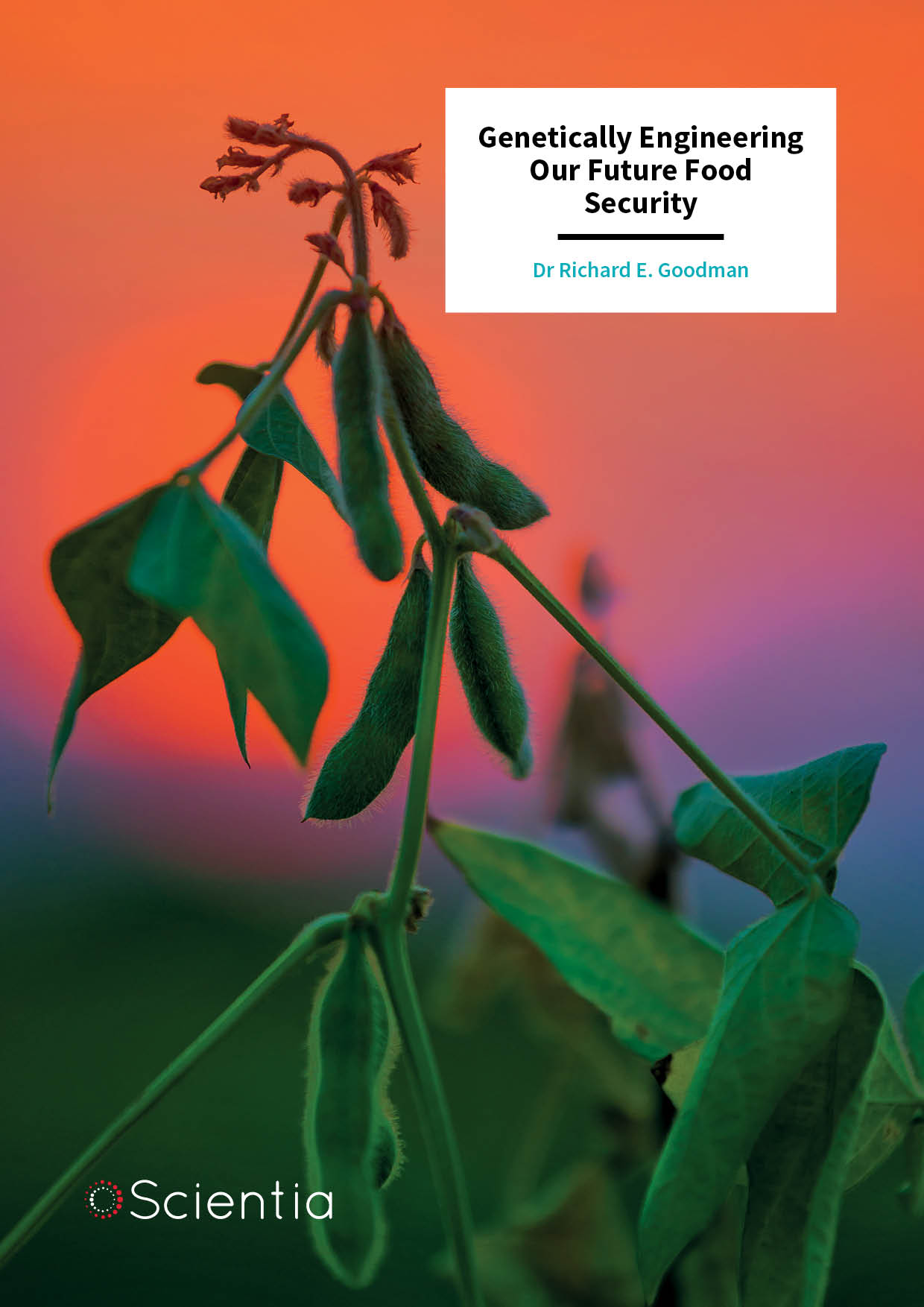 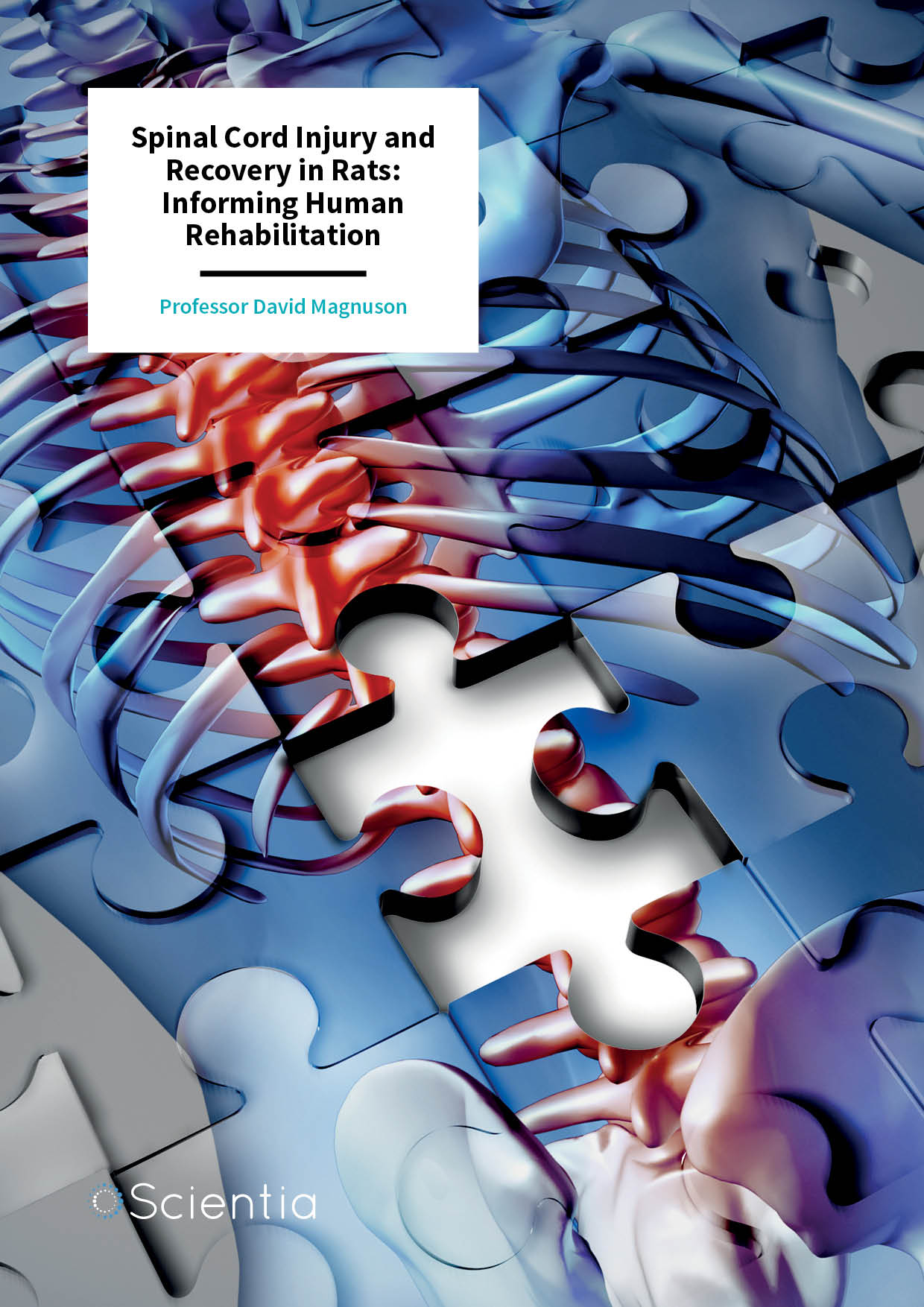