The enhanced SciComm of citizen science

It wasn’t until the 19th century that ‘scientist’ became a profession in the form we know it today, with distinct disciplines such as chemistry and biology. Before then, knowledge about the natural world was accumulated by physicians, mathematicians, philosophers, and a range of tradespeople.

The separation of science into a distinct occupation with its own techniques and tools – the empirical ‘scientific method’ – has doubtlessly contributed to the rapid advancements and technological breakthroughs achieved during the past few decades. However, a growing divide between the general public and science has had numerous negative consequences. After all, science is the way that we make sense of the world around us; it exists for the benefit of society. 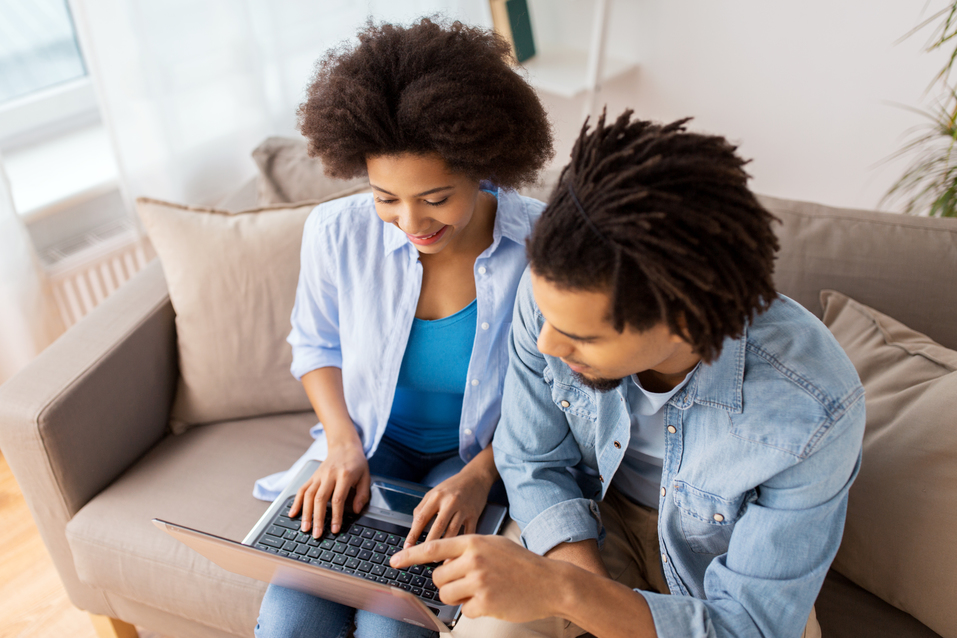 There has been a growing recognition more recently of the value of engaging non-experts with the scientific process itself. An appreciation of how science is conducted and validated may help to arm individuals against the wealth of misinformation presented as fact, by encouraging critical thinking and a healthy scepticism. ‘Citizen science’ – where members of the public participate in scientific research by collecting data – is a supercharged method to engage the public with science. This SciComm 2.0 technique has benefits for participants – and for science! Few other methods offer scientists the ability to collect such vast quantities of data. Many hands do, indeed, make light work.

The recognition of citizen science as a valuable research method has helped increase its popularity amongst scientists. Although New Scientist first coined the term ‘citizen science’ in 1979, it wasn’t until 2014 that the term made its way into the dictionary. Visiting a dedicated citizen science portal today, such as Zooniverse, demonstrates the vast number of projects now using this technique either as the sole method, or as part of a larger suite of tools.

Its increasing popularity has fuelled the development of citizen science into a research topic in its own right. Professional associations – such as the US Citizen Science Association, who also launched their dedicated journal in 2016 – are working towards improving and standardising the techniques of citizen science. These efforts are helping scientists overcome the challenges associated with citizen science – such as questions about the reliability of data collected by non-scientists. And it seems to be working! Many research projects collecting data through citizen science have published findings in prestigious journals, and the field shows no signs of slowing down.

The ample projects now employing a citizen science component means that there are options to suit the interests of every participant. When ‘just a few minutes’ of helping NASA scientists look for exoplanets turned into a whole afternoon, I realised another important factor of citizen science: it’s quite a lot of fun!

Well-executed online projects can feel like a game – small tasks, such as counting fish on individual photographs, captivates with little, repeated rewards of success without becoming tedious. As a science communication tool, citizen science achieves engagement better than many alternative methods. For many – if not most – people, active participation is more memorable and enjoyable than passive listening, reading, or watching. 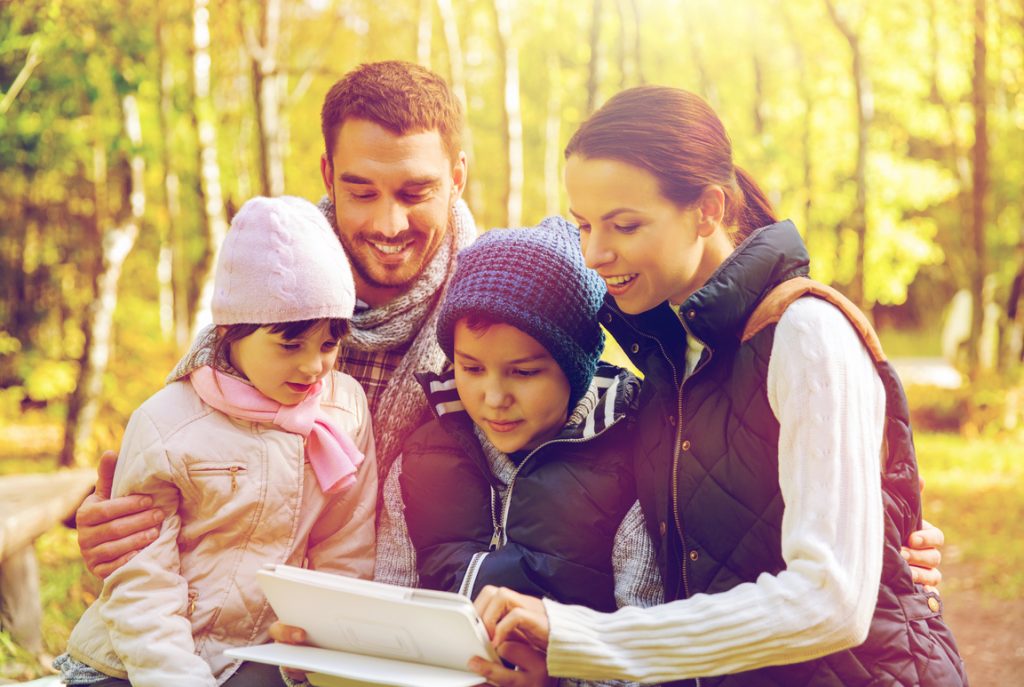 Getting involved with ‘doing’ science can also provide participants with a sense of ownership. Knowing their efforts are contributing to real scientific research, with real-world implications, can be a great motivator. As social beings, it is human nature to enjoy contributing to a greater cause and the sense of community that arises from those efforts. And it is in the interest of scientists to make their citizen science projects rewarding to participants, because inspiring repeated participation is greatly beneficial when vast amounts of data must be collected.

Projects that incorporate a face-to-face citizen science component – such as ‘BioBlitzes’ to identify as many species in a given area as possible to inform conservation efforts – have a built-in community aspect that is more difficult to implement with online projects. To make up for this, online citizen science projects often have an associated discussion forum, where participants can share their experiences, ask questions, and chat about the project. These forums are also an important tool for scientists to interact with their volunteers, increasing the value of participation by sharing expertise and demonstrating appreciation for their efforts.

Getting more people involved in scientific research also has merits that extend beyond any individual citizen science project. Opening a dialogue between scientists and the public can be critical for encouraging public support for science in general. Taking part in any research project necessitates learning how to collect the data. Good science communication at this stage – in the form of accessible project descriptions and clear, well-reasoned instructions – helps to ensure the data collected by participants is reliable. It can also foster an appreciation for how science is practiced and how evidence is used to reach conclusions – an understanding that may help individuals recognise ‘good’ versus ‘bad’ science in the future. 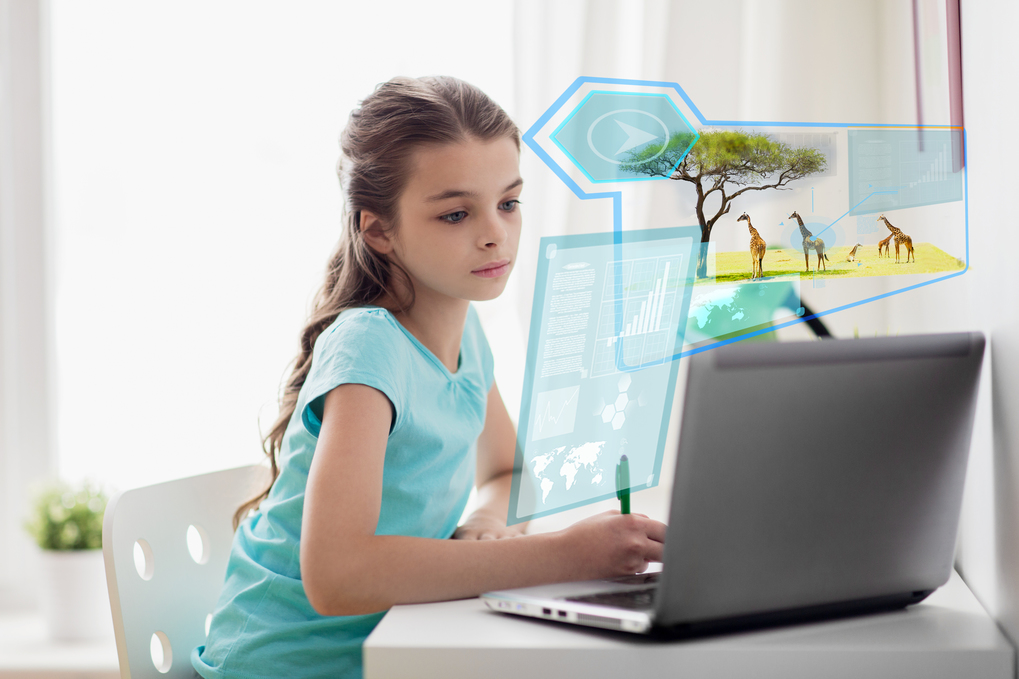 Citizen science projects could actually contribute to the wellbeing of participants. Besides the social benefits of taking part – a notable perk of online projects in the isolation of a COVID-19 world – many citizen science projects require participants to get out into nature. For example, Butterfly Conservation’s ‘Big Butterfly Count’ asks participants to choose a spot outdoors and record the butterfly species that visit during 15 minutes of recording. Experts frequently extol the virtues of getting out into nature, which include reducing stress and anxiety, boosting positive emotions, and contributing to the management of a range of mental health conditions.

Spending time noticing flora and fauna could also increase general appreciation for wildlife and environmental issues. Many of these projects are also appropriate – or even encouraged – for children. Encouraging an appreciation of nature and science in children could have wonderful consequences for society when they reach adulthood as a science-literate, environmentally savvy generation.

With its myriad benefits to both scientists and the public, it is of little surprise that citizen science has been gaining popularity. Along with the suite of next-generation science communication strategies, citizen science could help to bring science back to society. 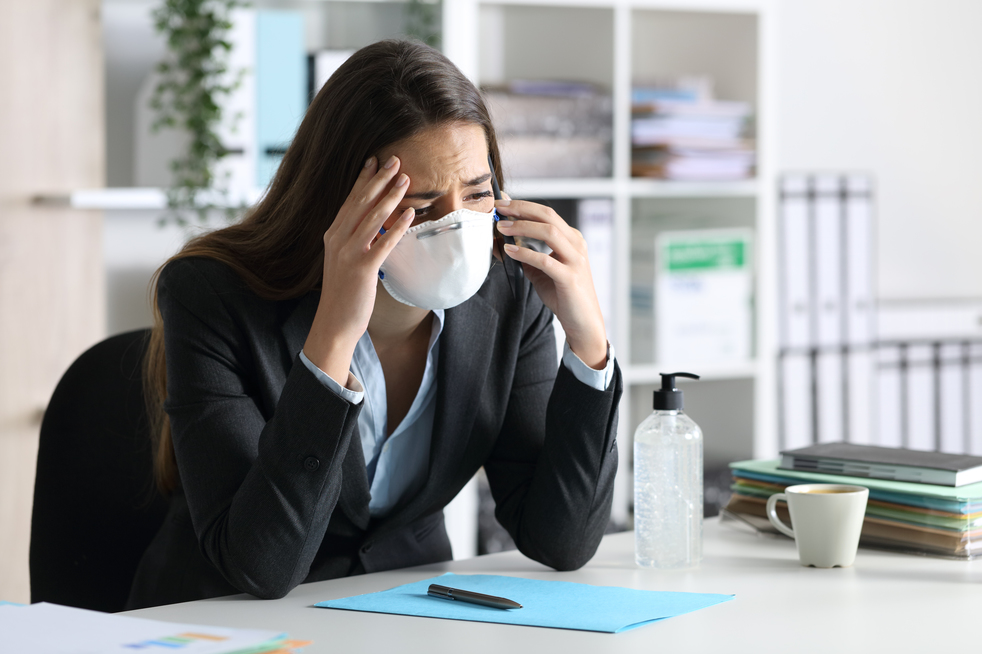 Countless individuals worldwide are currently facing consequences of the COVID-19 pandemic, whether these are economic, social, practical or related to their physical and mental wellbeing. In this time marked by uncertainty, confusion and isolation, many people can find themselves feeling stressed, anxious, hopeless, or overwhelmed.