Globally, health systems are struggling to meet the rising demands from an ageing population and lifestyle-associated diseases such as diabetes and heart disease. To tackle this challenge, Professor Stephen Leeder, at the University of Sydney, Australia, and the Western Sydney Local Health District in New South Wales, is spearheading initiatives in integrated healthcare to improve health services to patients with chronic and complex conditions.

The focus of healthcare worldwide has shifted from the management of infectious diseases to issues shaped by an ageing population, urbanisation and globalisation of unhealthy lifestyles.

With many of these conditions requiring long-term care, global healthcare costs will escalate, despite greater economic pressures to tighten healthcare spending. Unfortunately, health systems are frequently fragmented, leading to poor co-ordination of care. Consequently, healthcare systems across the world find themselves unable to respond to the new demands placed on them and this undermines their ability to provide universal, equitable and high-quality care that is sustainable.

To combat this significant healthcare concern, integrated healthcare, also known as co-ordinated care, or comprehensive care, is becoming a worldwide trend. It consists of managing and co-ordinating healthcare so that patients receive a continuum of preventive and curative services, depending on their life course needs. These services are provided across different levels of the healthcare system – in hospital if necessary or at home if feasible – in a safe, effective, timely, and high-quality manner.

Professor Stephen Leeder, an Emeritus Professor at the University of Sydney with over 40 years of experience in public health research, recognises the need for greater healthcare integration in Australia. In Sydney, where he has worked predominantly in association with one of its major teaching hospitals at Westmead in Sydney’s west since 1985, he observed that patients with several long-term and serious health conditions were often poorly served by health services because they tended to be disease-focused rather than patient-focused. He describes how ‘someone with diabetes, heart disease and arthritis may be treated by specialty teams for all those conditions but unless you have an enthusiastic general practitioner (GP), no one puts the parts together. Instead we need much stronger service integration.’ 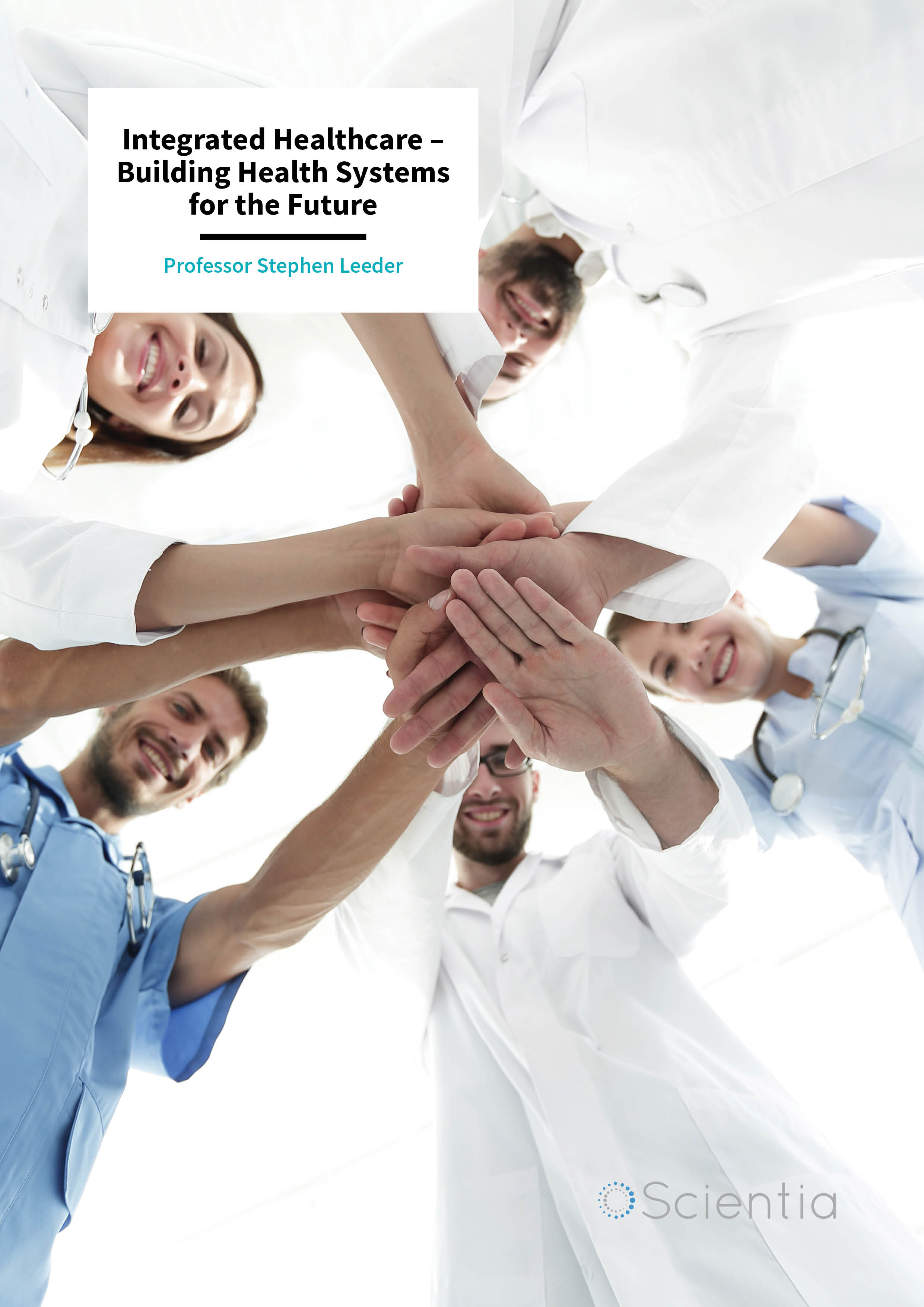 ‘So, someone with diabetes, heart disease and arthritis may be treated by specialty teams for all those conditions but unless you have an enthusiastic GP, no one puts the parts together. Instead we need much stronger service integration.’ 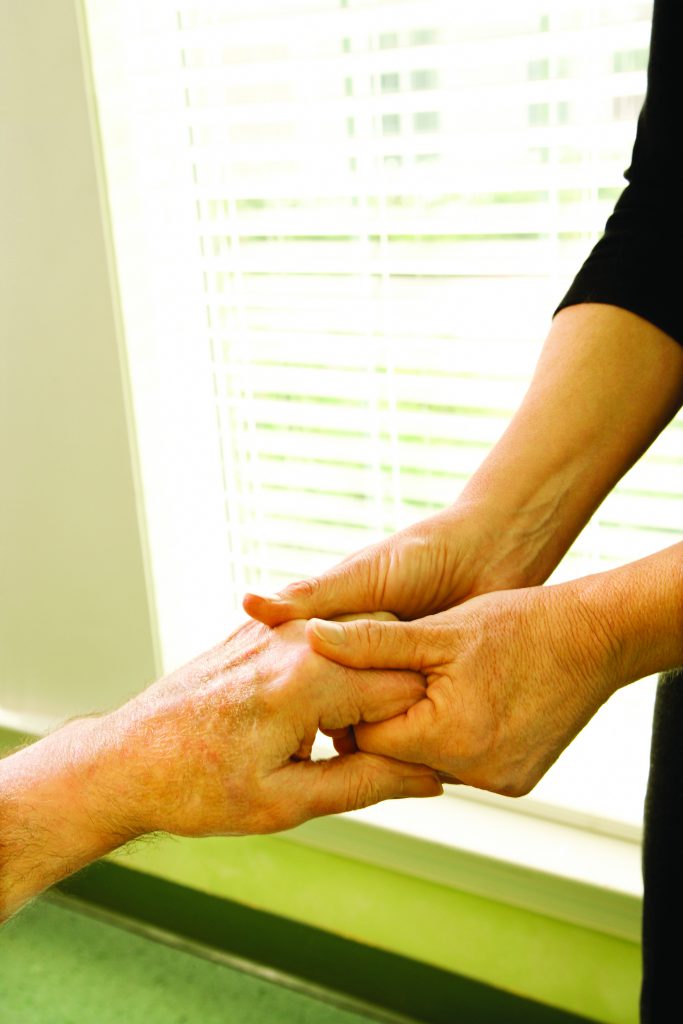 With his interest in public health, he championed a trial of integrated healthcare in Mount Druitt, a socially disadvantaged area of Western Sydney with a culturally diverse population. His team then monitored the resulting changes in patient outcomes, health service use and multidisciplinary partnerships among healthcare providers. What they found presents a compelling case for improved integration of healthcare services in Sydney to better serve patient needs and deliver improved healthcare outcomes.

To facilitate better integration of healthcare services in Mount Druitt, in Western Sydney, Professor Leeder supported the establishment of the HealthOne Mount Druitt (HOMD) initiative. HOMD is a program funded by the New South Wales (state) government that aims to improve co-ordination of services between community health and local GPs, reducing unnecessary hospital re-admissions and to mobilise community health services such as nursing and physiotherapy. The model broke from previous, unsuccessful co-ordination attempts that were hospital-centred and instead focused on a community-based model of care that was more patient- and GP-centred.

Led by a Steering Committee, the planning for HOMD took two years. Chronic aged and complex care was considered the top priority and HOMD commenced enrolling patients with chronic conditions and complex care needs in September 2007. It was designed to assist GPs, often working alone, in Mt Druitt arranging allied health professional and nursing care for patients who could not travel to the central community health clinic. The program was based within the larger Mount Druitt Community Health Centre, a purpose-built facility with approximately 120 multidisciplinary staff, including nursing, therapy and counselling staff. It also reached patients in their homes and at GP practices through face-to-face visits or by phone.

An independent evaluation of the HOMD initiative was completed in 2012. It revealed that 322 patients were enrolled in the chronic and complex patient arm of the program from September 2007 to August 2011. By August 2011, the number of active clients that remained was 125, excluding 27 who entered a nursing home, or had left the area or died.

The mean age for these patients was 68.4 years. Almost a quarter (24%) of participants were born outside Australia. For these 125 patients, the number of presentations to the emergency department and the length of stay in the emergency department significantly decreased in the 12 months following enrolment in HOMD, compared to the 12 months before enrolment. Moreover, there was a clear improvement in patient outcomes for HOMD participants as nearly 30% of participants had no hospital presentations after enrolling in the program. 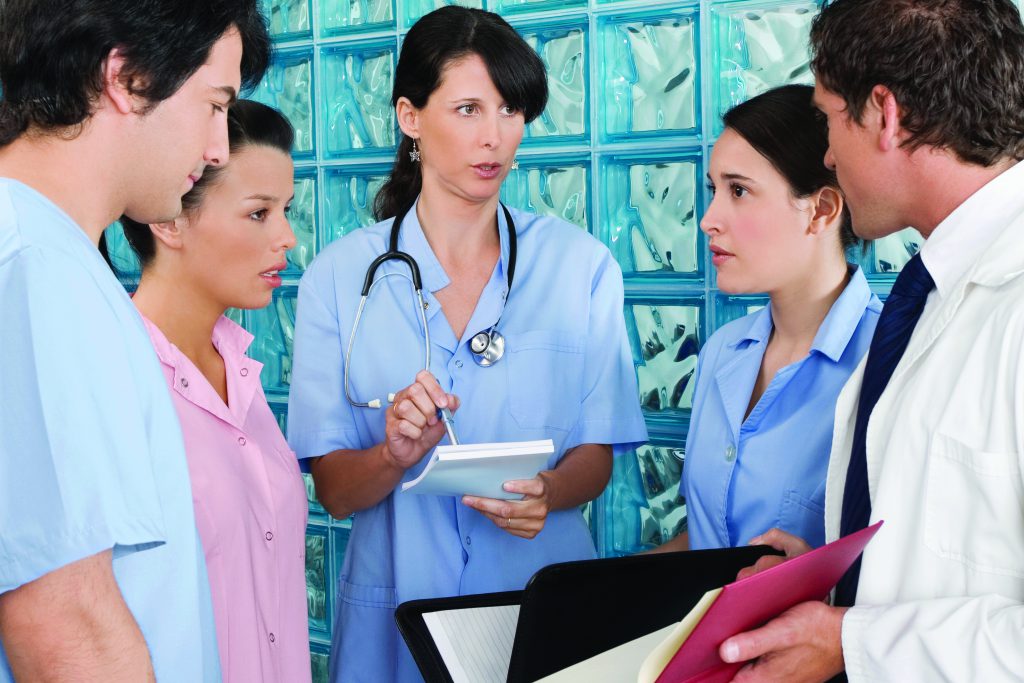 In addition, the pattern of health service use among the 125 active patients also changed in the 12 months before and after HOMD enrolment. There were fewer referrals to the less specialised community home nursing services (from 63.3% to 10.6%) and referrals to specific allied health services, such as physiotherapy, podiatry, and psychosocial services increased.

There was also a decline in the annual number of hospital referrals from 55.2% to only 12% in the study population. In contrast, the number of referrals by health service providers to community home nursing and allied health services rose from 24.6% to 38.5%. Likewise, the number of self-referrals and those from family and friends more than doubled.

These data support the view that care co-ordination through HOMD met a range of previously undetected service needs. Furthermore, after enrolment in HOMD, fewer patients were passive recipients of healthcare – rather, there was an increased capacity to initiate engagement with healthcare providers and to navigate the healthcare system, which are important factors for service access and improved health outcomes.

The HOMD model offers considerable promise for improving care co-ordination among health service providers while reducing hospital admissions. However, there were barriers to the implementation of this program. The greatest challenge was building relationships among key partners, particularly overcoming strong established barriers to trust among GPs and other community health service providers. To overcome the problems of lack of trust and communication, HOMD provided two GP liaison nurses (GPLNs), who were linchpins in successfully implementing the model.

In the HOMD program, each patient was assigned to a GPLN who identified their needs based on previous assessments and referral history – the nurse managed communications, case conferencing and case co-ordination among the health providers involved in the patient’s care. A survey of healthcare providers involved in HOMD showed that almost all respondents either agreed (66%) or strongly agreed (30%) that GPLNs were vital, facilitating communication among patients and service providers. In addition, most respondents (84%) also agreed (59%) or strongly agreed (25%) that the GPLNs crossed traditional boundaries to enhance care co-ordination between patients and their healthcare providers.

To understand and clarify the role of GPLNs in the healthcare system, Professor Leeder and his team also surveyed 19 GPLNs working in the community of Greater Western Sydney – the first study in Australia to define the role of GPLNs. By sending a series of questionnaires to the GPLN experts, interspersed with regulated feedback to inform subsequent rounds, Professor Leeder’s team was able to delineate the role of the GPLNs through expert consensus. The findings showed that the role functions of these nurses could be grouped under 11 individual domains.

The 11th domain of ‘co-ordinator’ formed the predominant part of the role – however, this was supported by the other 10 domains, which were, ‘educator, communicator, advisor, advocate, change agent, manager, collaborator, negotiator, team member and clinician.’ When their skills across all these domains were combined with their expert knowledge of local service provision, the GPLNs were well-equipped to facilitate a cultural change towards safe and timely integration of patient care in the community. 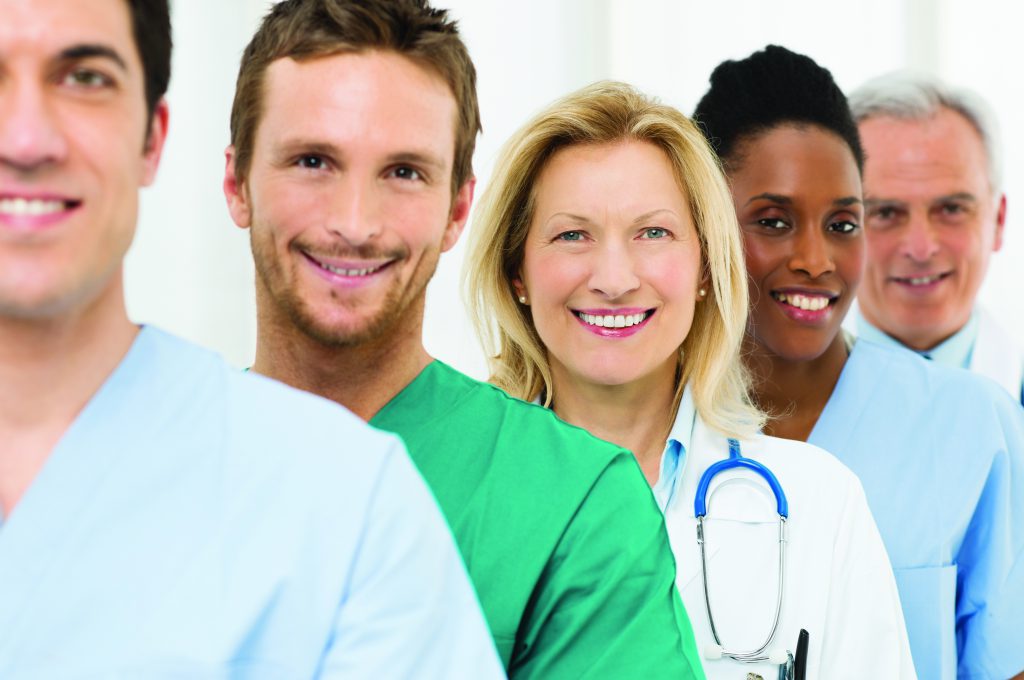 Improved Patient Outcomes in the Future

Overall, Professor Stephen Leeder and his team has found that integrated healthcare, as implemented through the HOMD program, contributes to improved health outcomes and reduced hospital admissions for patients with chronic or complex conditions. The GPLNs were integral to facilitating care co-ordination and communication. They functioned primarily as co-ordinators, but also played other roles to improve patient uptake of other multidisciplinary community health services.

Although the HOMD program has shown substantial promise, considerable challenges to its implementation remain. These include how best to involve a greater proportion of local GPs, and uncertainty surrounding future funding and thus, program sustainability.

Although HOMD is the first and most established site to develop the integrated model of care in Sydney, by April 2015, there were 20 HealthOne sites operating across seven local health districts in New South Wales, and a further eight sites in development – a testament to the success of the first site.

Professor Leeder’s next steps are to ensure that healthcare services across Western Sydney are as well integrated as possible across the hospital-community boundary in addition to the GP-community health interface. He says that he is, ‘really excited that this vision is being increasingly endorsed by managers, specialists, GPs and patients.’ His important and continuing work for socially disadvantaged patients in Australia has left a legacy that will serve to inspire many others in his field towards improving patient care and ultimately, patient outcomes. 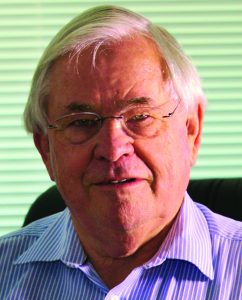 With over 40 years of experience, his breakthrough research focuses on public health, educational development and policy. He is also interested in medical educational reform and mentoring young investigators, seeking ways to ensure the career development of his team members. He is a passionate advocate for integrating community care with hospital services to improve patient health. He is the current editor of the International Journal of Epidemiology and directs the Research and Education Network in the Western Sydney Local Health District. He is a regular contributor to medical newspapers on matters of health policy.

Professor Andrew Wilson, director, the Menzies Centre for Health Policy at the University of Sydney