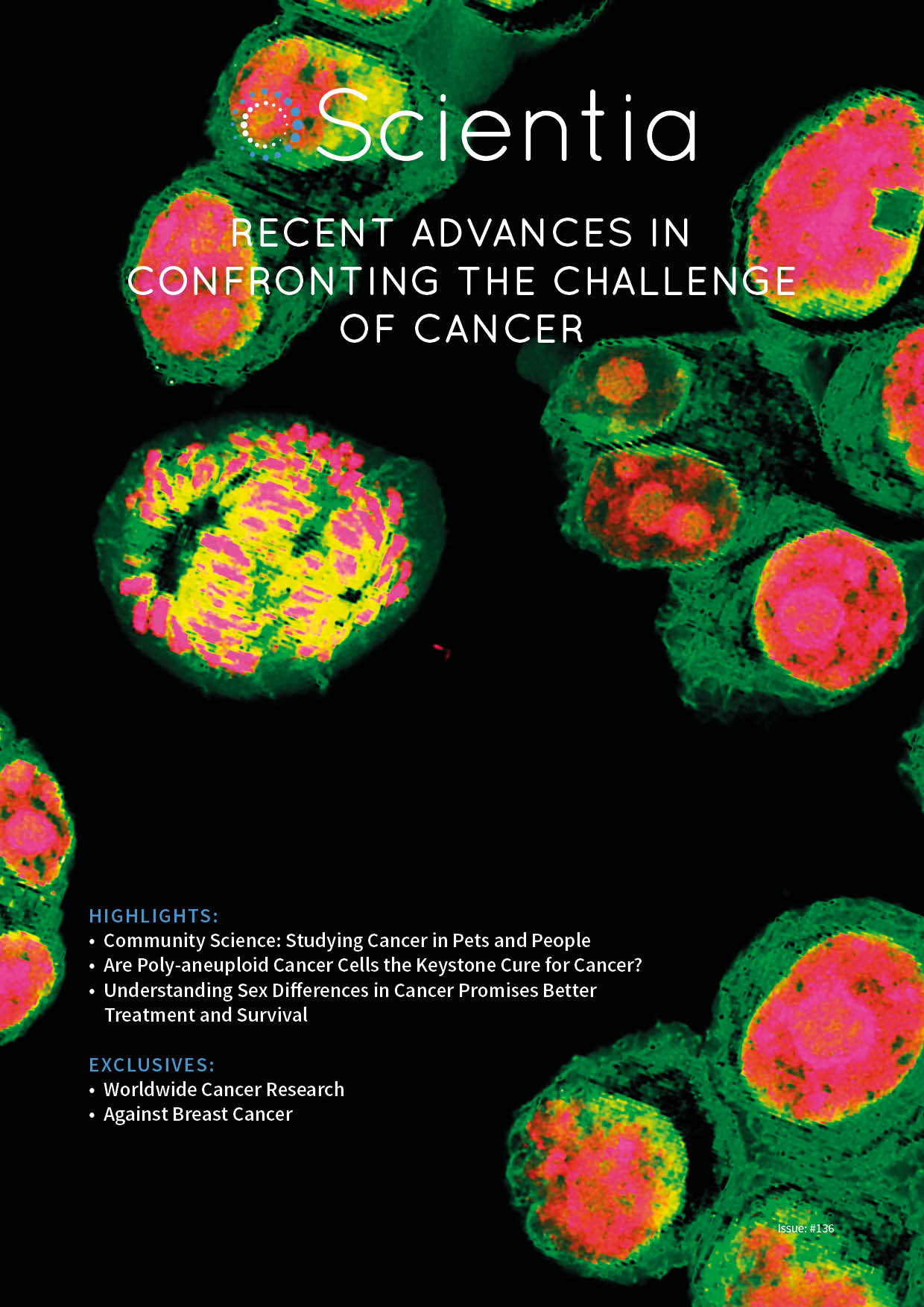 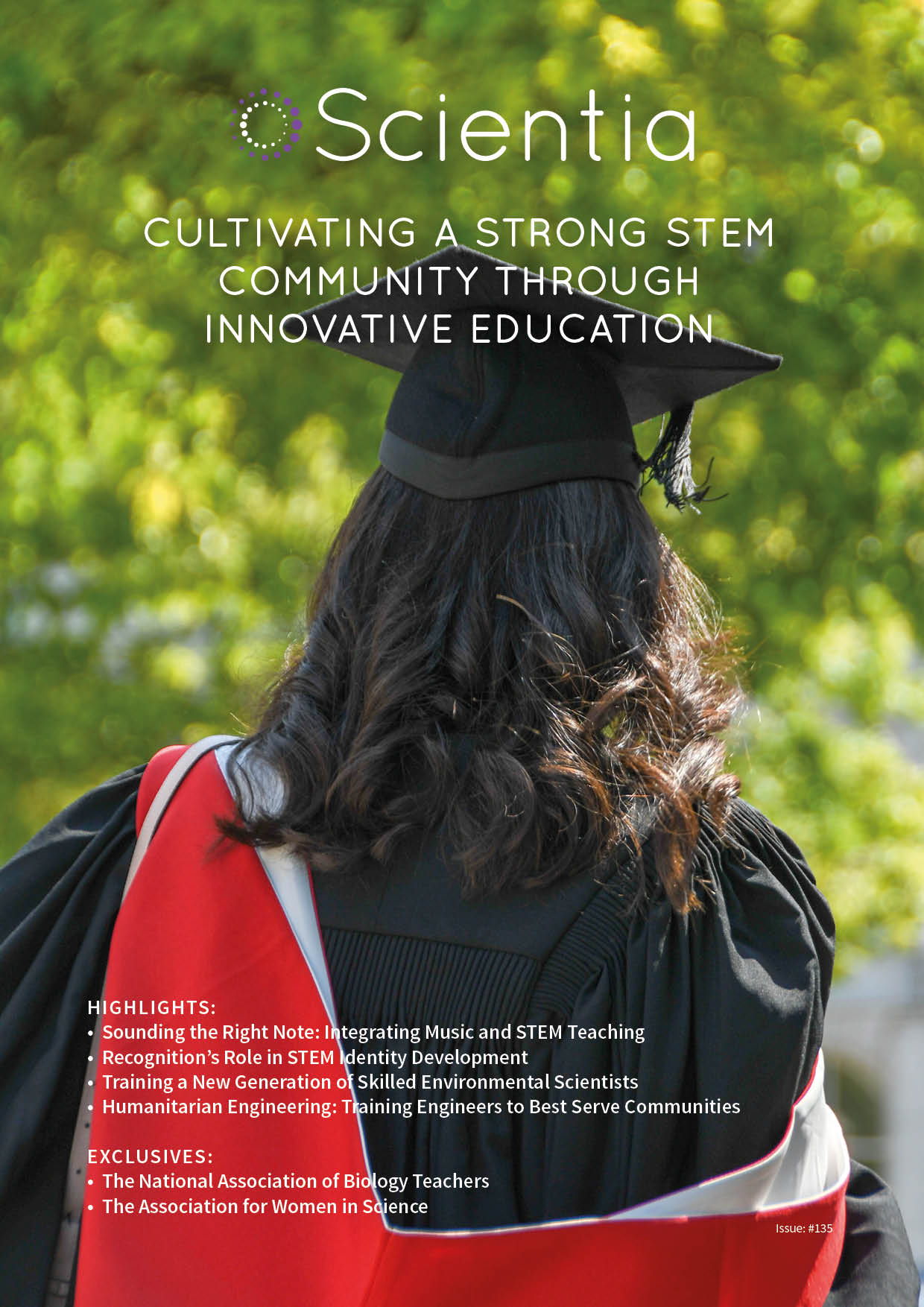 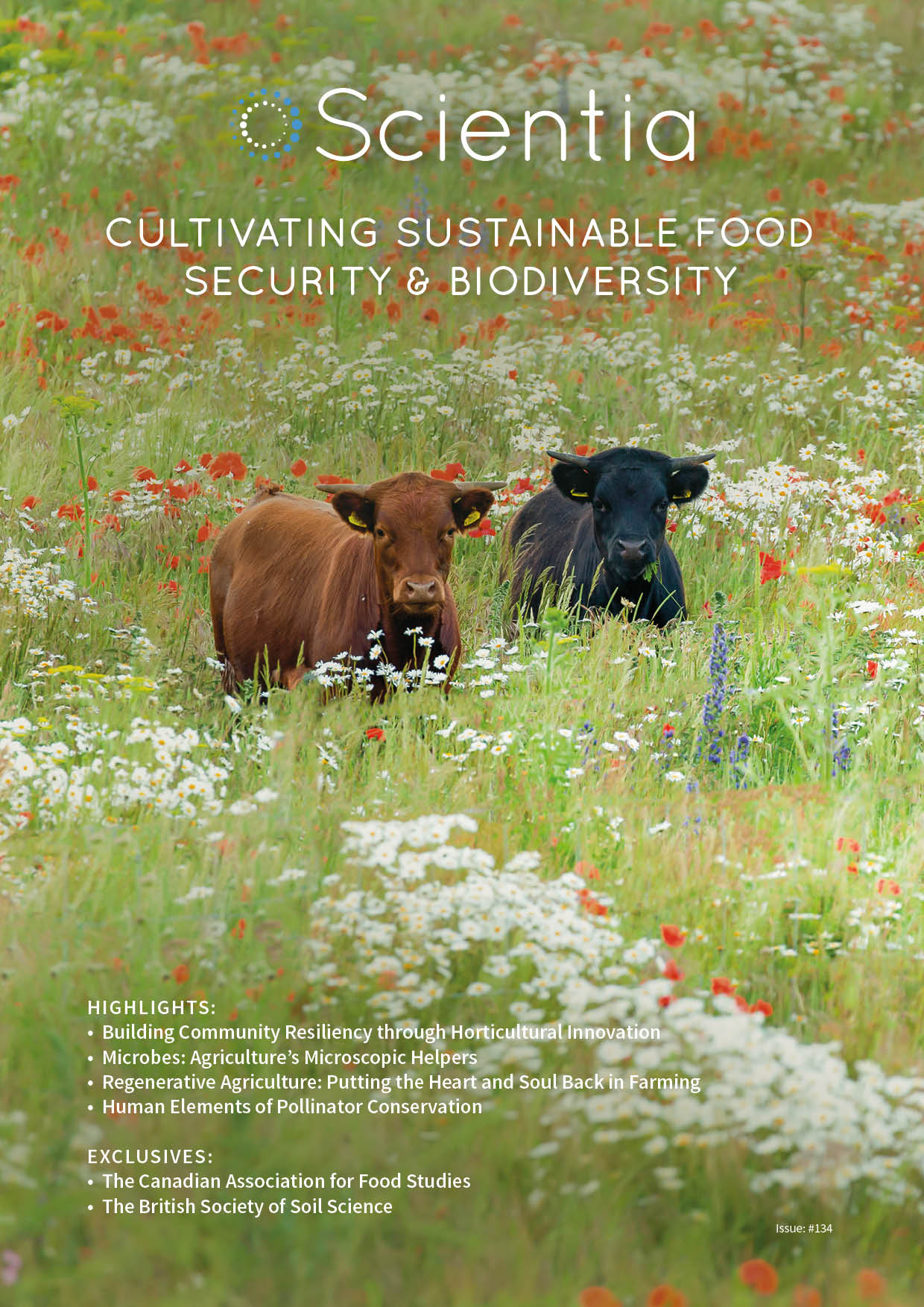 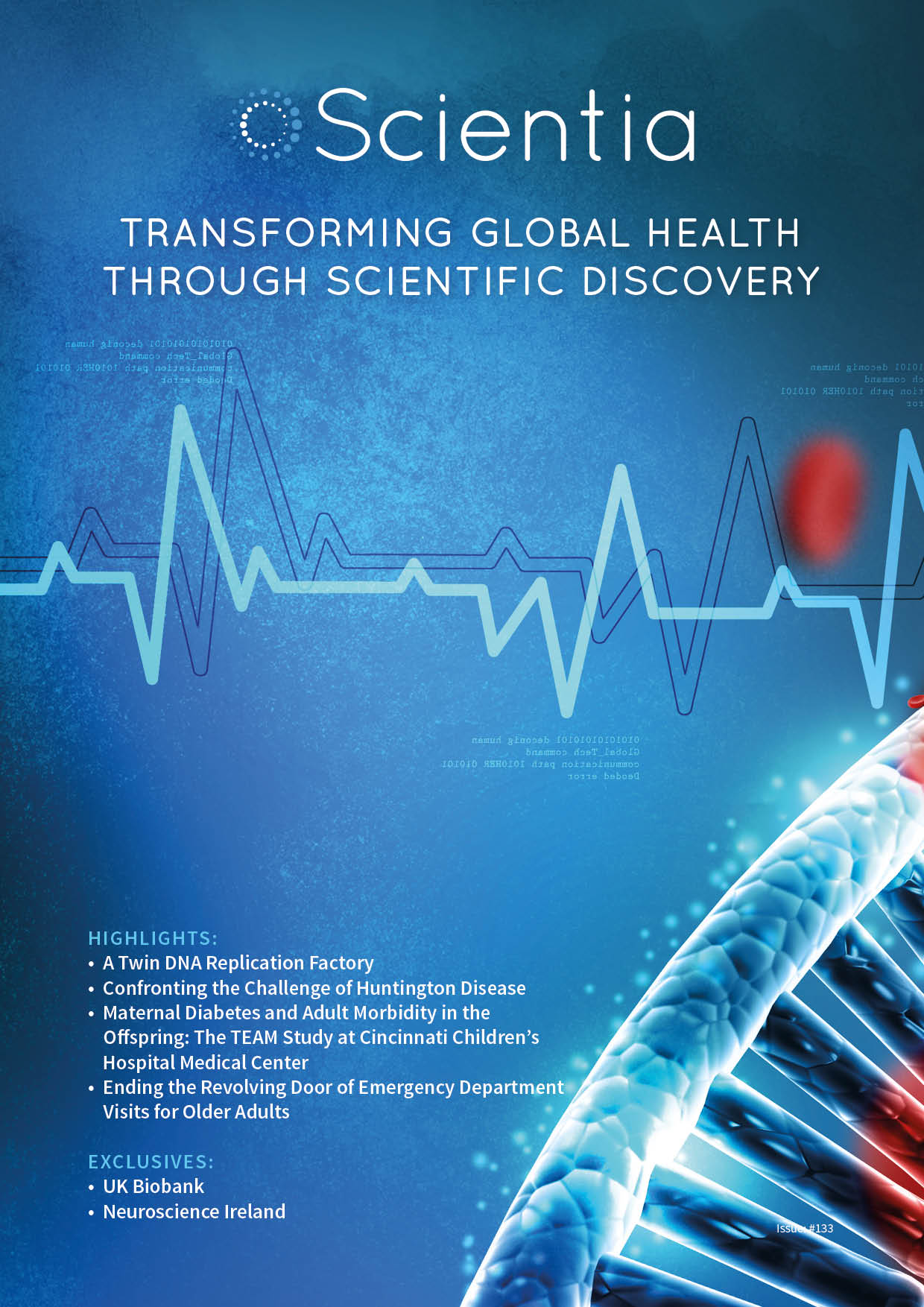 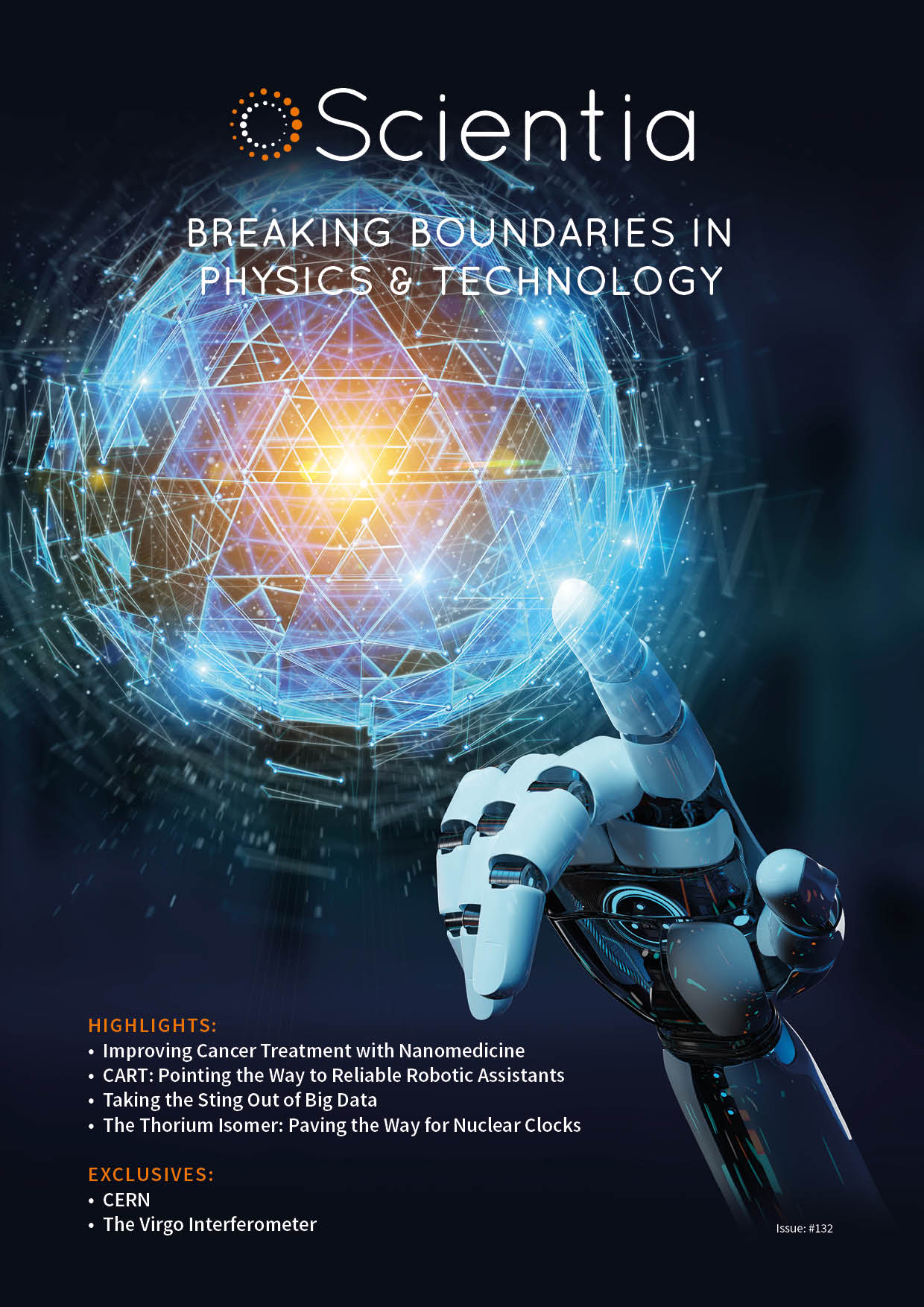 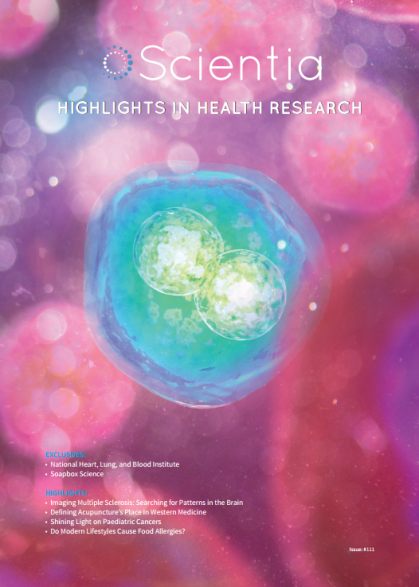 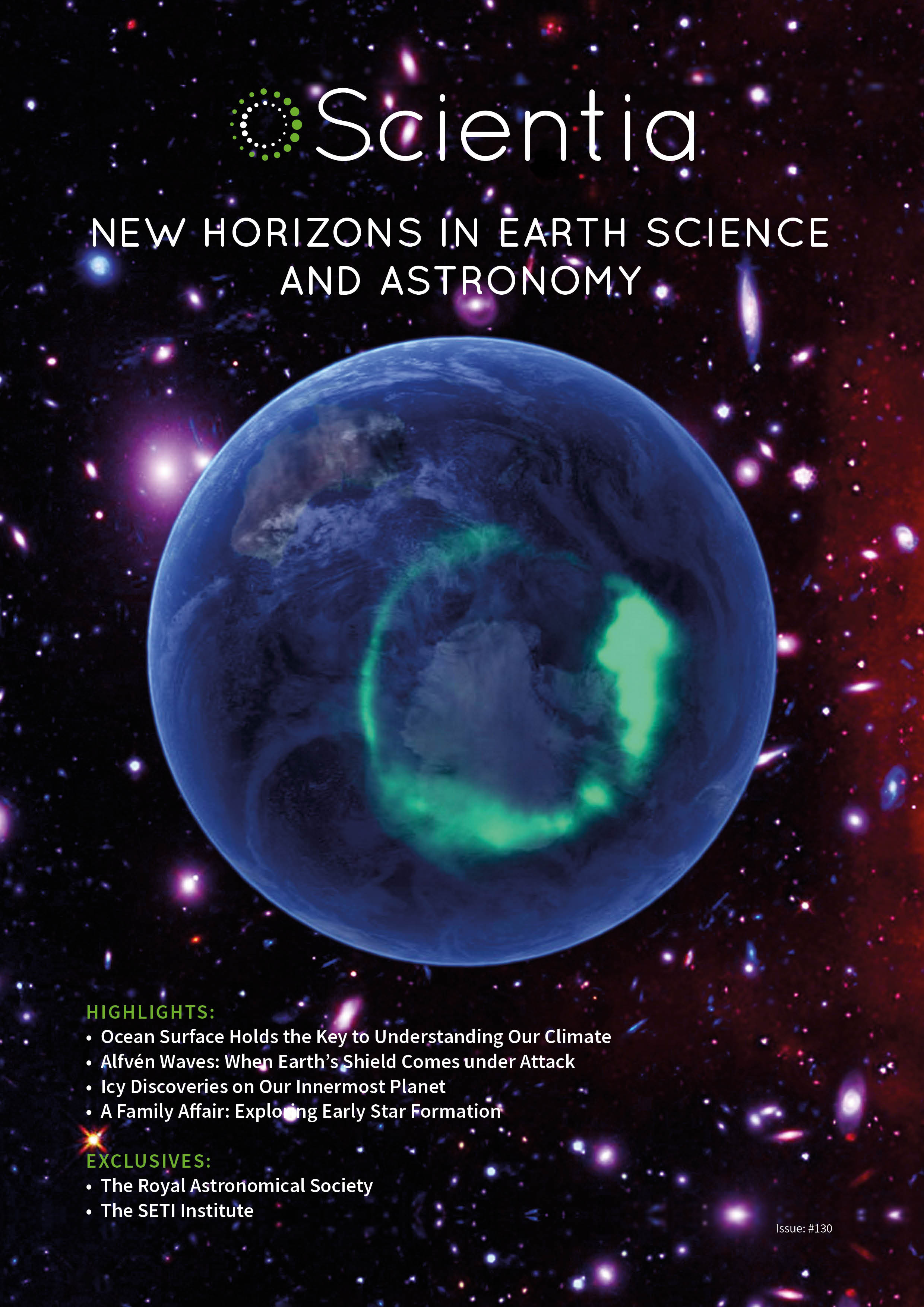 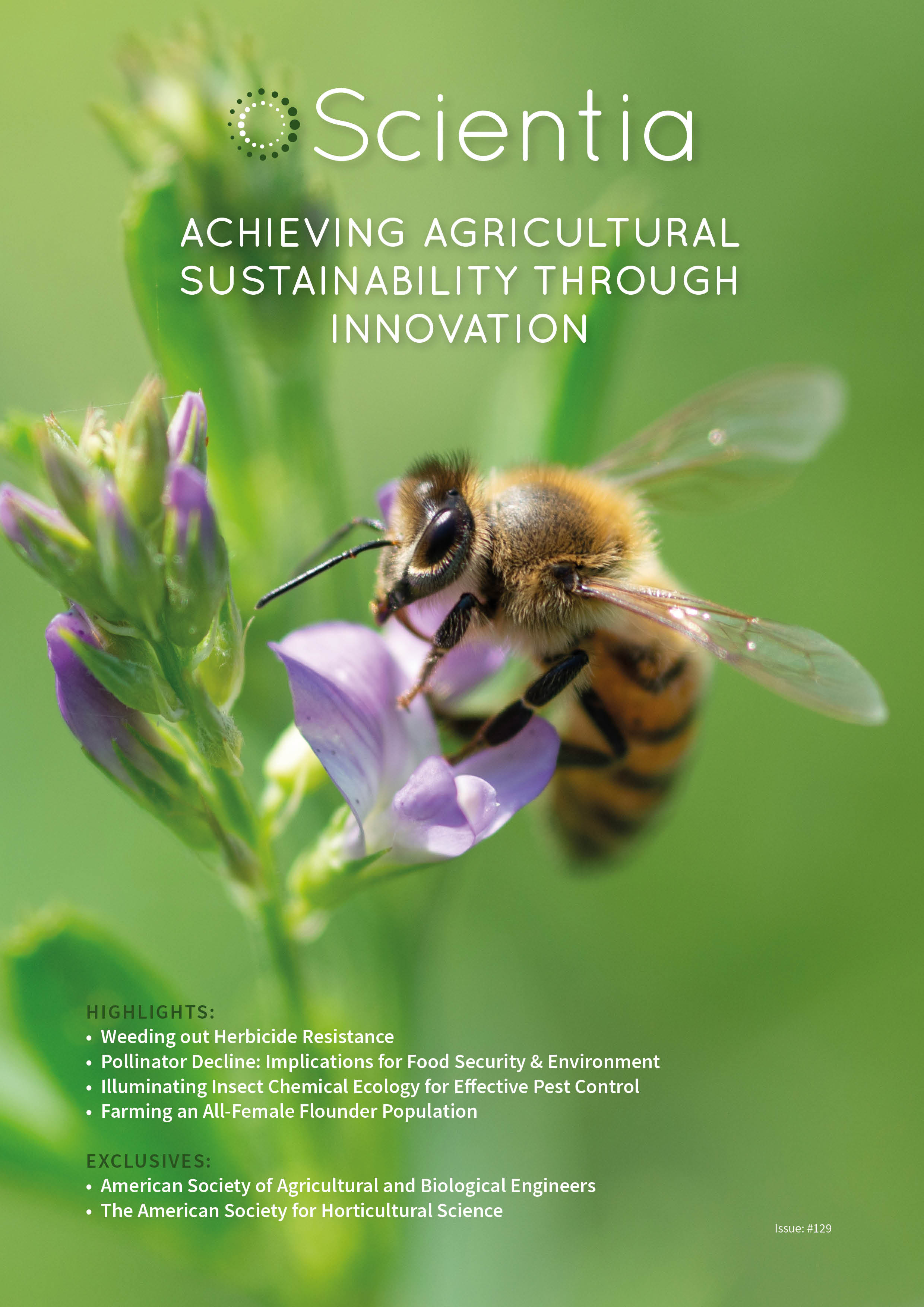 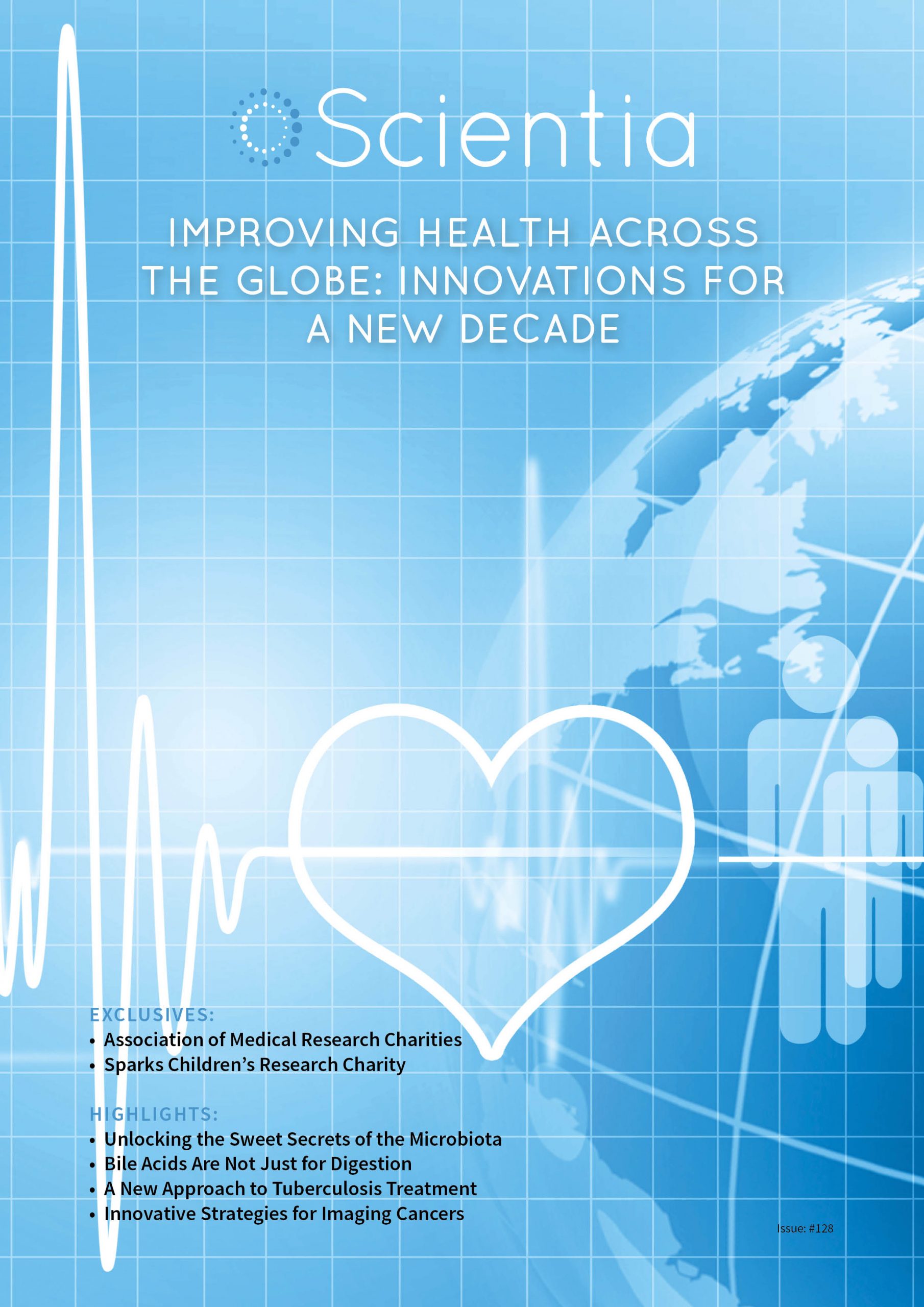 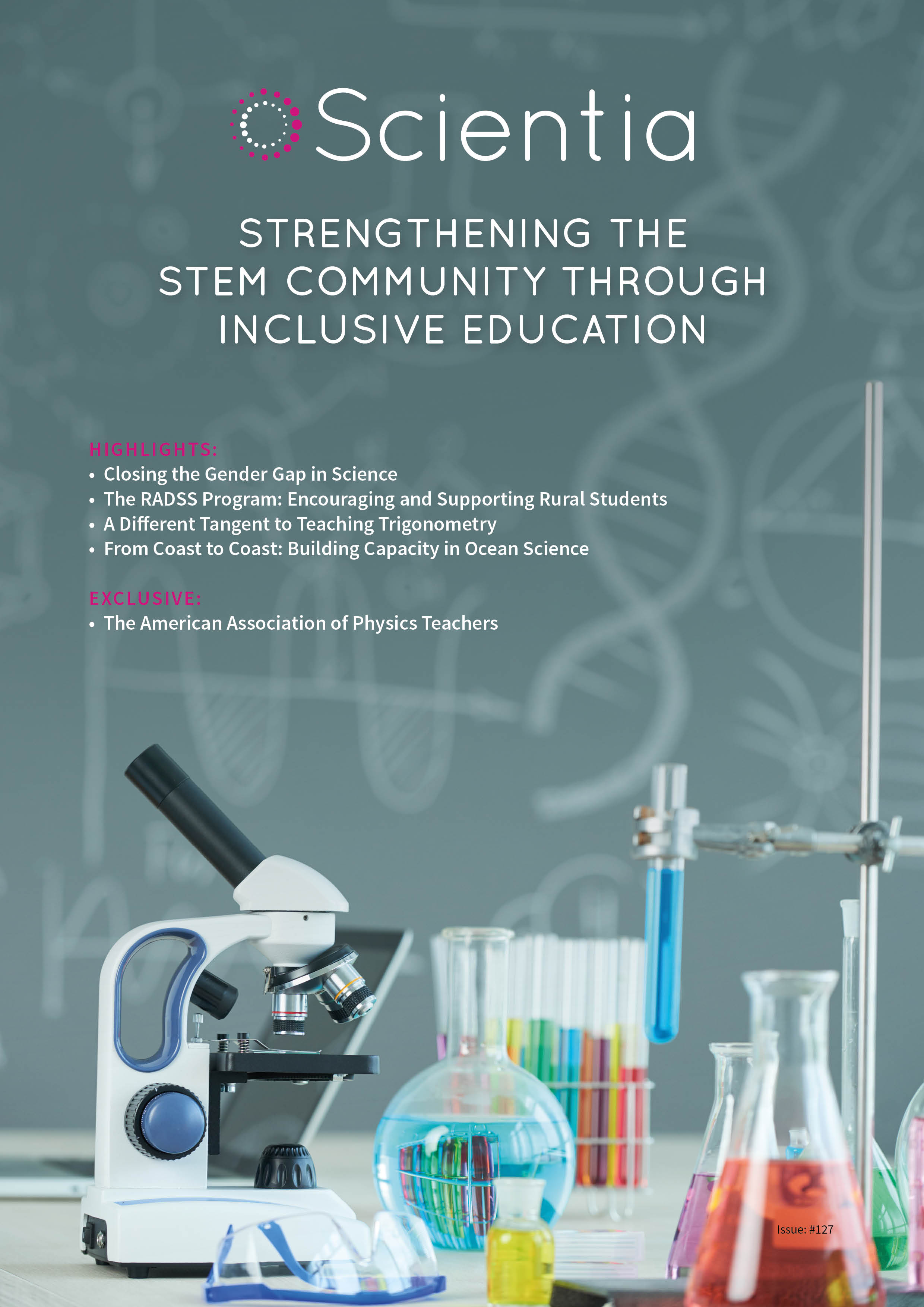 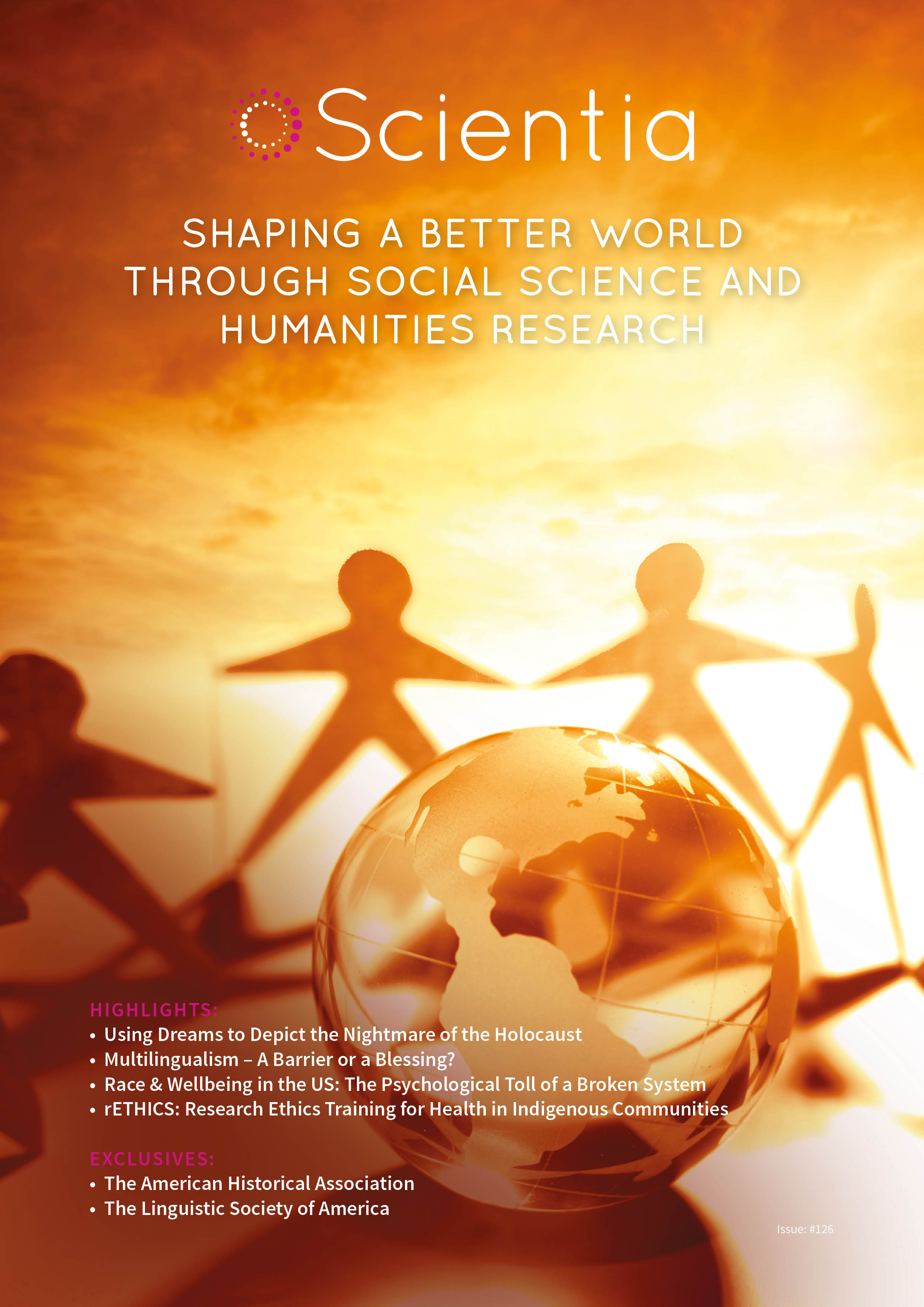 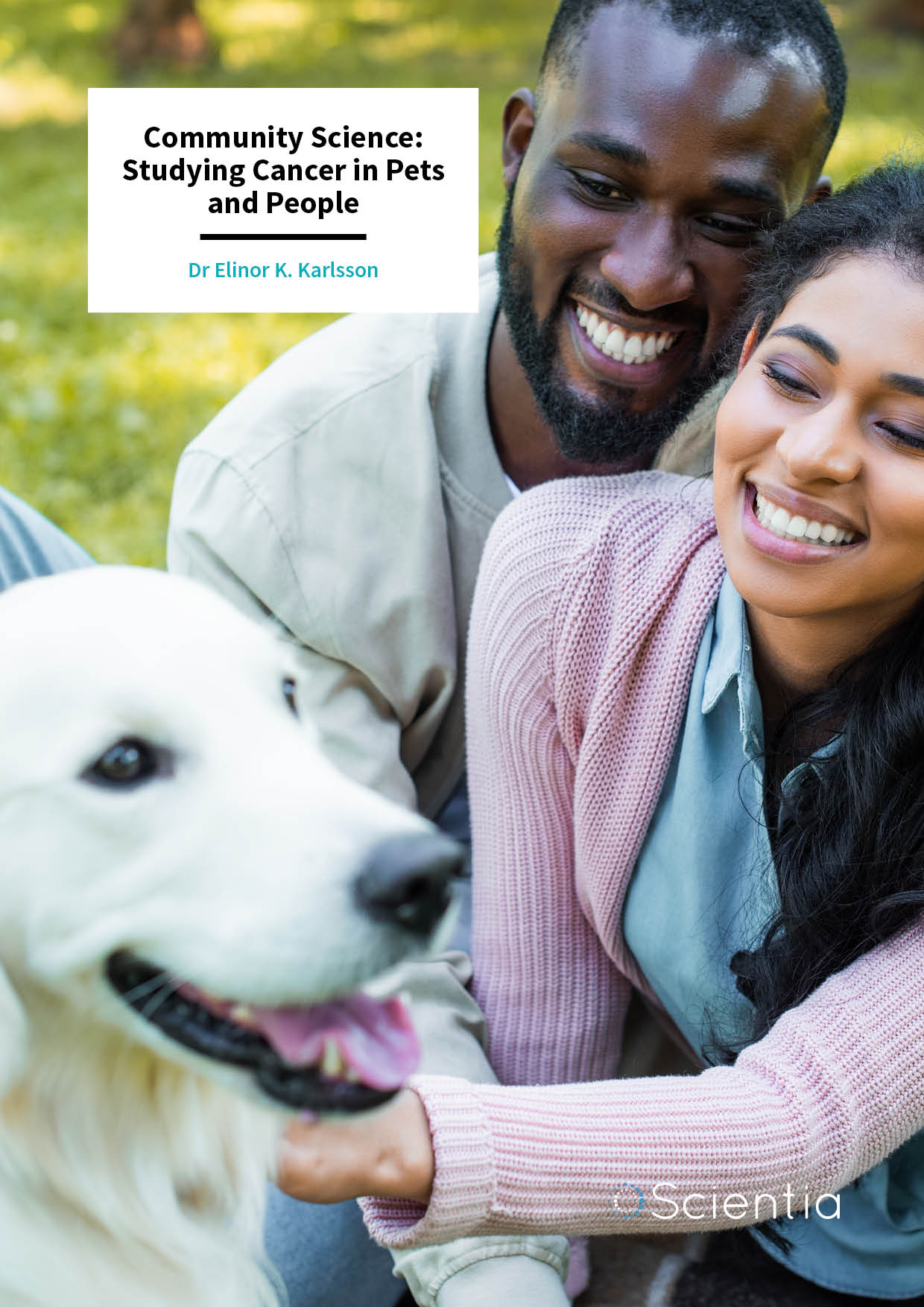 The presentation and characteristics of cancer in dogs often resemble those seen in people. This observation led Dr Elinor Karlsson, based at the University of Massachusetts Medical School and the Broad Institute of MIT and Harvard, to consider whether these pets could be a good model to study the disease in humans. Dr Karlsson, along with an established multidisciplinary team of collaborators, is working to identify the similarities between cancers in humans and dogs and translate this into better therapeutic approaches for both species. 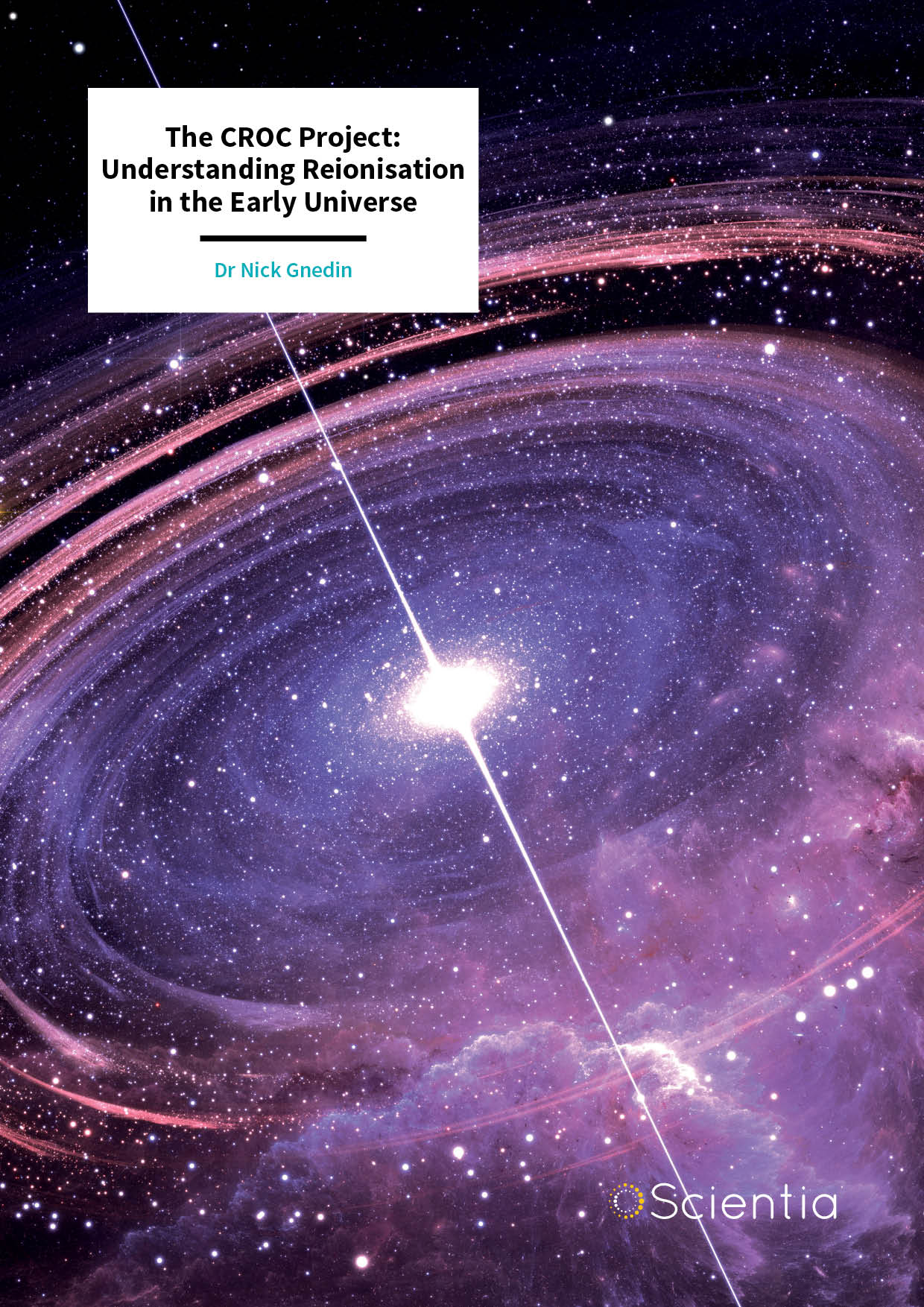 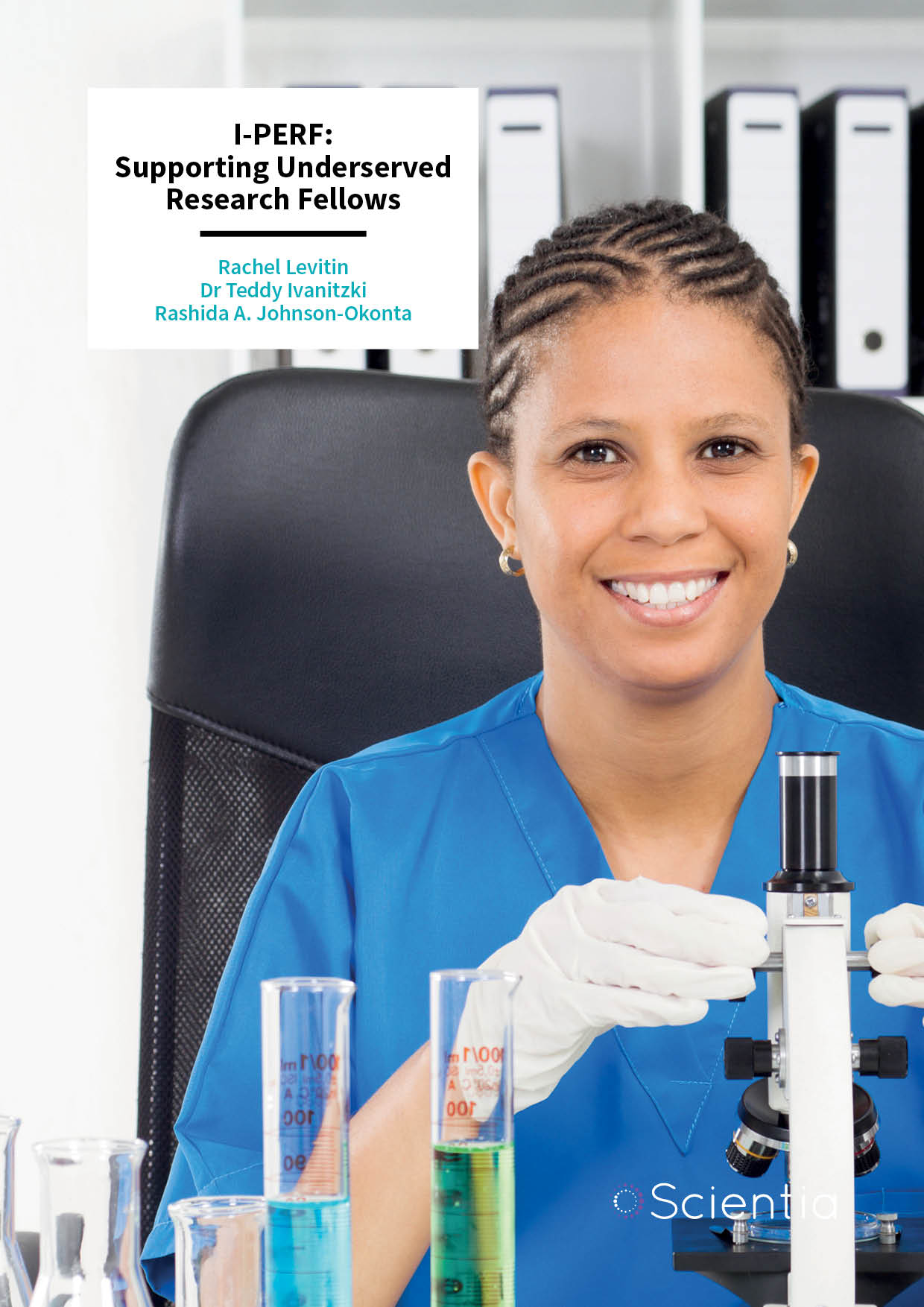 Statistics suggest that Hispanic, Black, and female entrepreneurs receive a disproportionately tiny portion of total venture capital funds in the United States. With this in mind, the National Science Foundation created the I-PERF program. I-PERF supports the professional development of research fellows from underserved groups, offering them hands-on experience within promising research and technology companies, with the goal of increasing diversity in the start-up and entrepreneurial landscape. The program is managed by Dr Teddy Ivanitzki, Rashida Johnson, Rachel Levitin and their colleagues at the American Society for Engineering Education. 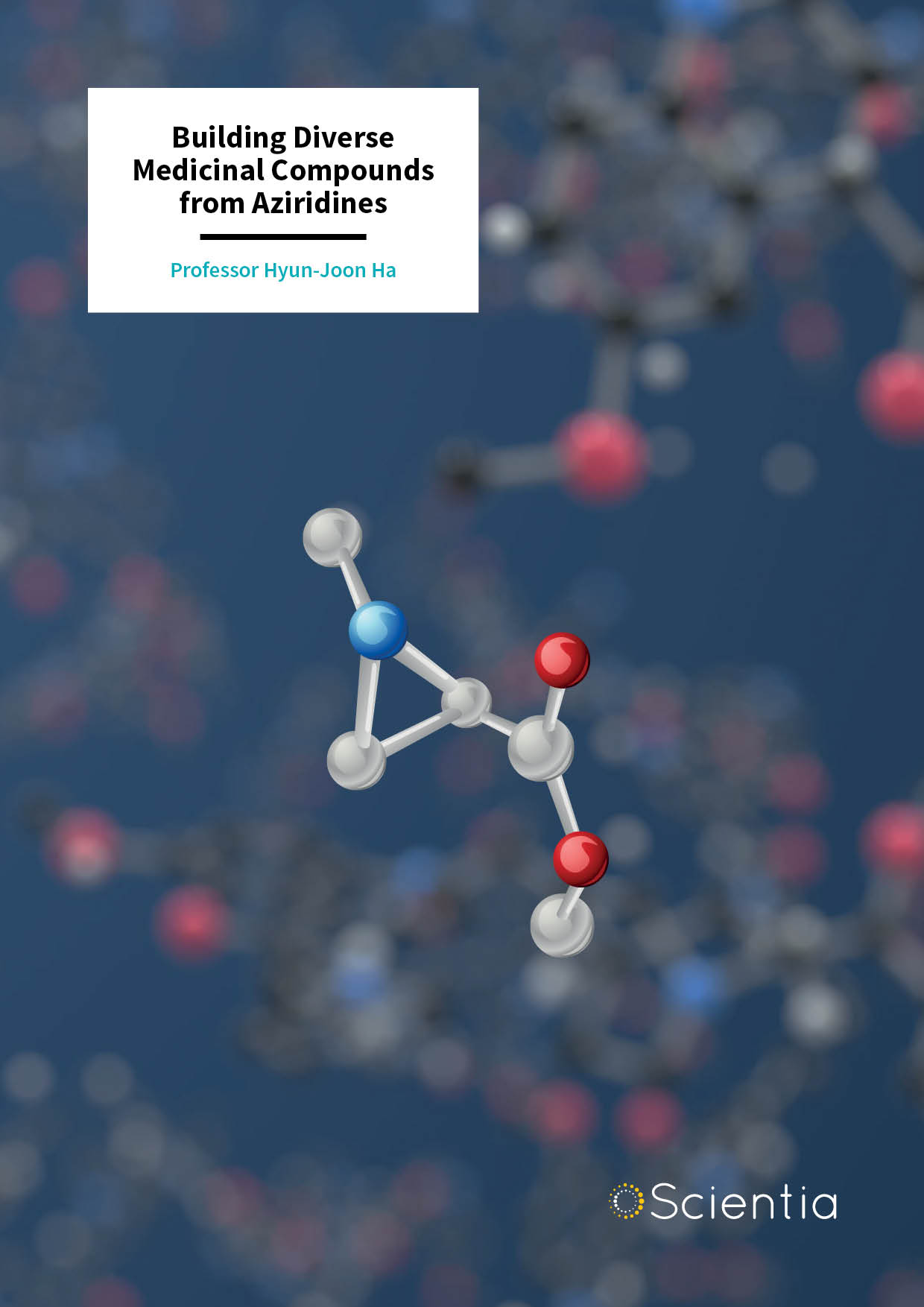 In this critical issue of Scientia, we showcase the work of scientists confronting the global challenge of cancer. Read the latest research on causes, risk factors, diagnosis and treatment that is revolutionising patient care.

Building a robust STEM community is dependent upon innovative and inclusive education, from primary school to university and beyond. Therefore, this issue showcases an inspiring collection of projects, each seeking to enhance STEM education worldwide.

While the world’s attention is focused on eradicating COVID-19, we must not forget that unsustainable farming practices and the ensuing biodiversity declines were leading factors in the emergence of this devastating disease. To prevent future pandemics, we must now find new ways to feed the human population while also protecting and restoring Earth’s biodiversity. Such sustainable agricultural methods have a range of other positive impacts, including climate change mitigation, improved animal welfare, and reduced social inequality. 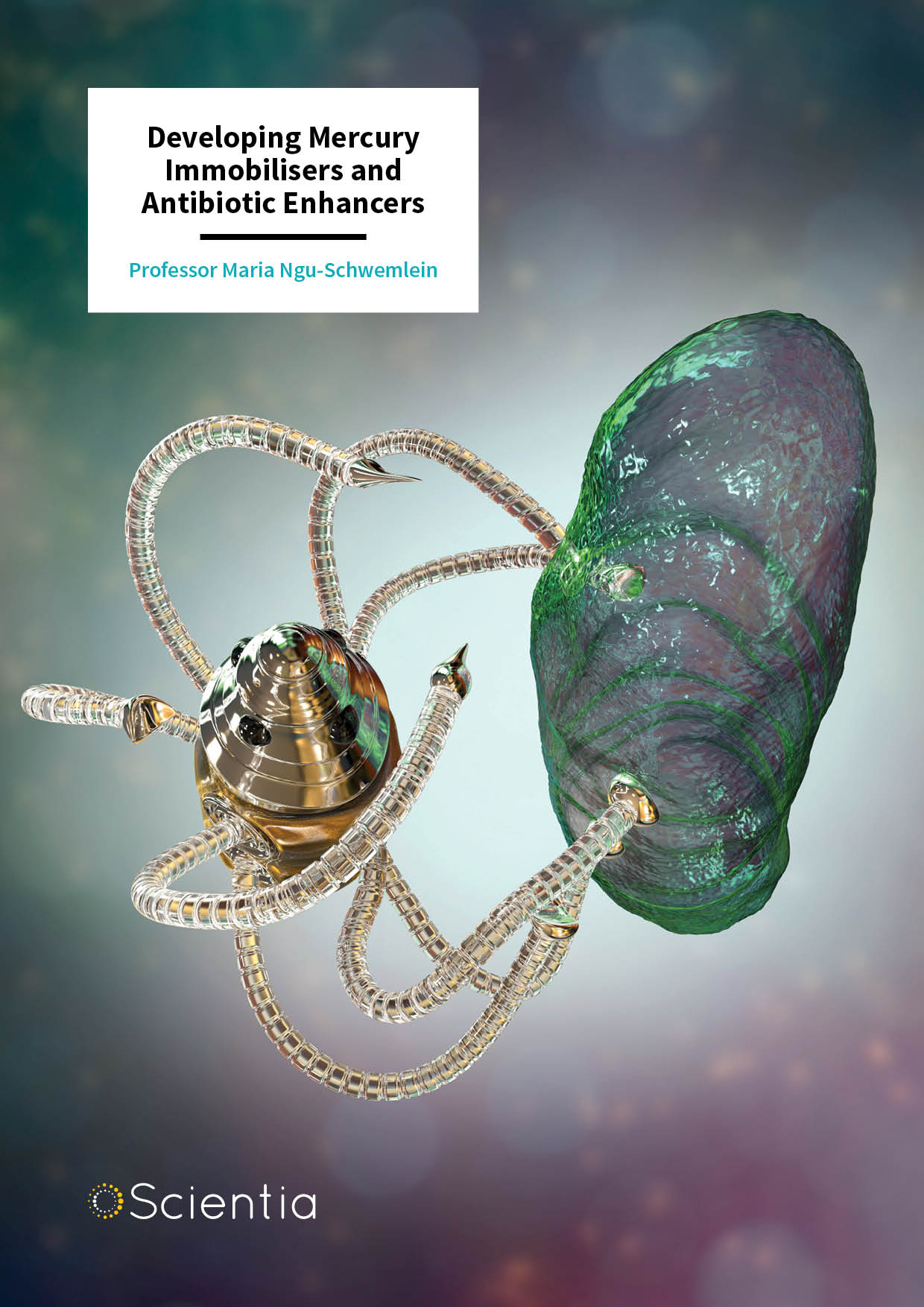 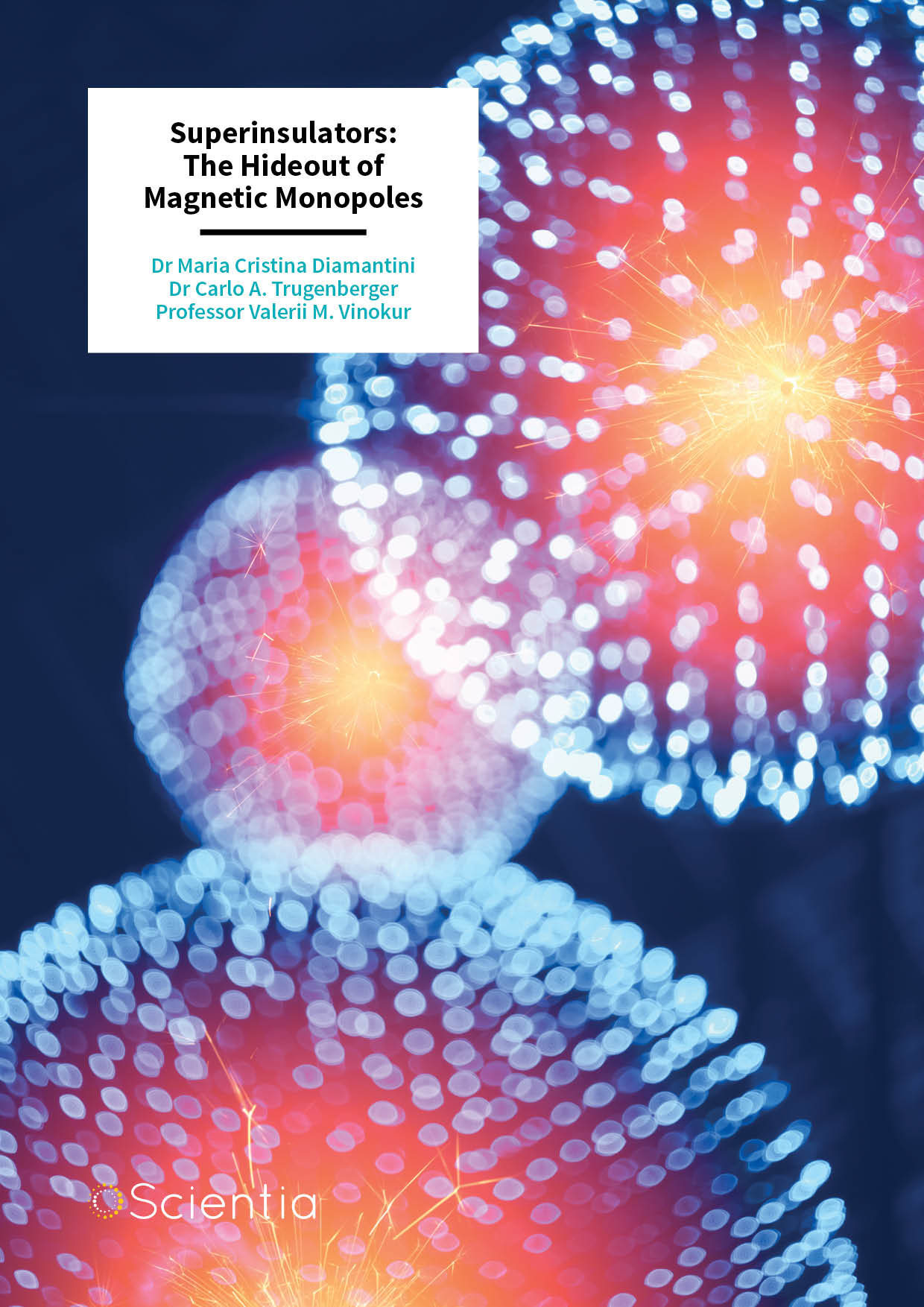 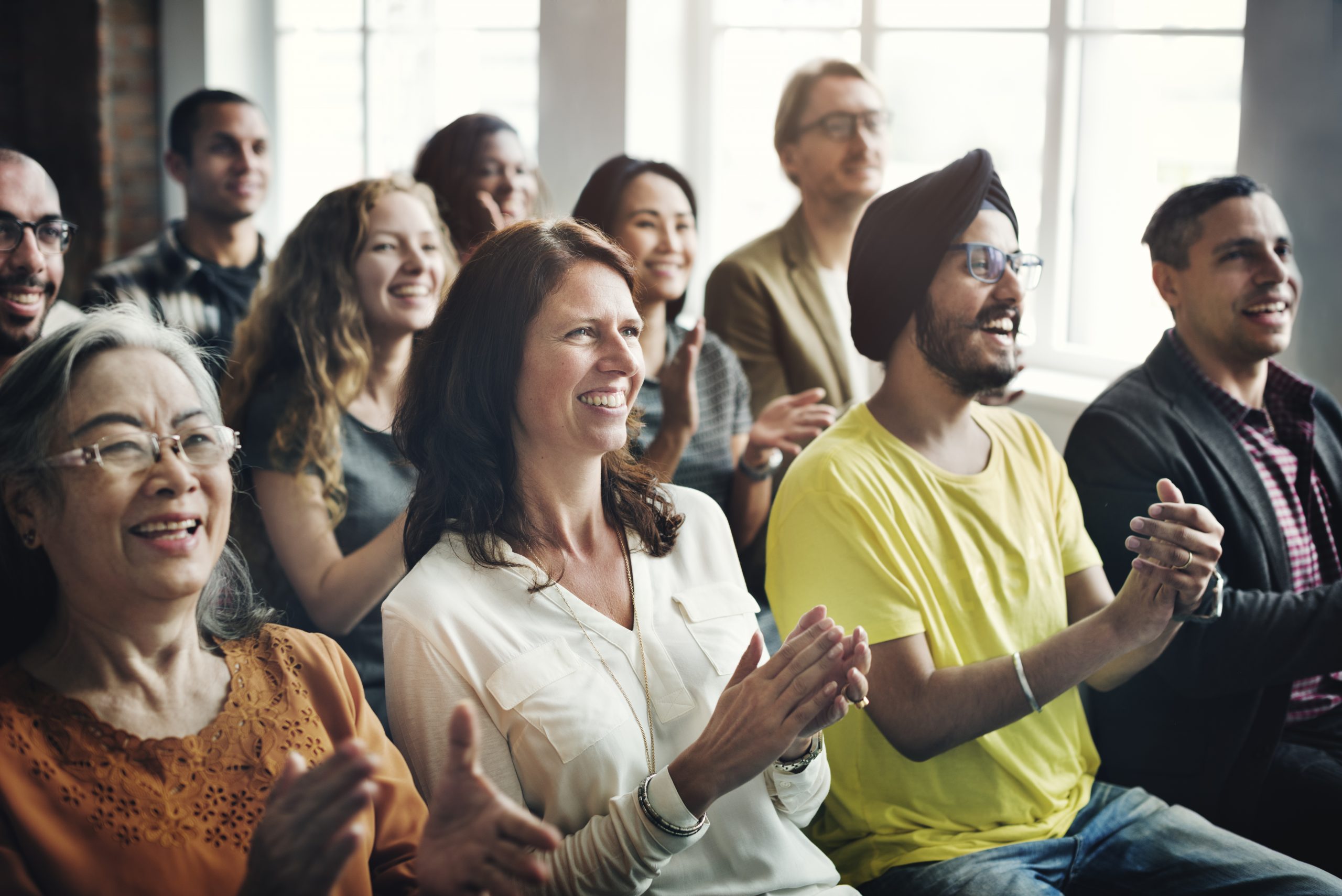 Science is logical, rational, and built on accuracy. Comedy is often illogical, farcical, and twists reality for humorous effect. It stands to reason then, that science and comedy don’t mix. Or do they?

Opening a dialogue between #science and #society. Scientia’s mission is to connect people #scicomm

The I-PERF project @ASEE_DC supports the #ProfessionalDevelopment of #research fellows from #underserved groups, offering them experience within research & #technology #startups. I-PERF's goal is to increase #diversity in the #entrepreneurial landscape:

Like living organisms, human organisations have evolved through #history, with new forms emerging & changing. In a landmark book, #researchers @UChicagoPoliSci & @StanfordEd adopt concepts used in biology to explain the emergence of #organisations:

Hundreds of millions of years after the #BigBang, ionised particles not seen since the early #universe re-emerged. #Scientists @Fermilab use advanced #simulations to study this distant period. Read more:

No pay walls. No subscription walls. No language barrier. Simple instant public access to science – opening a dialogue between science and society. 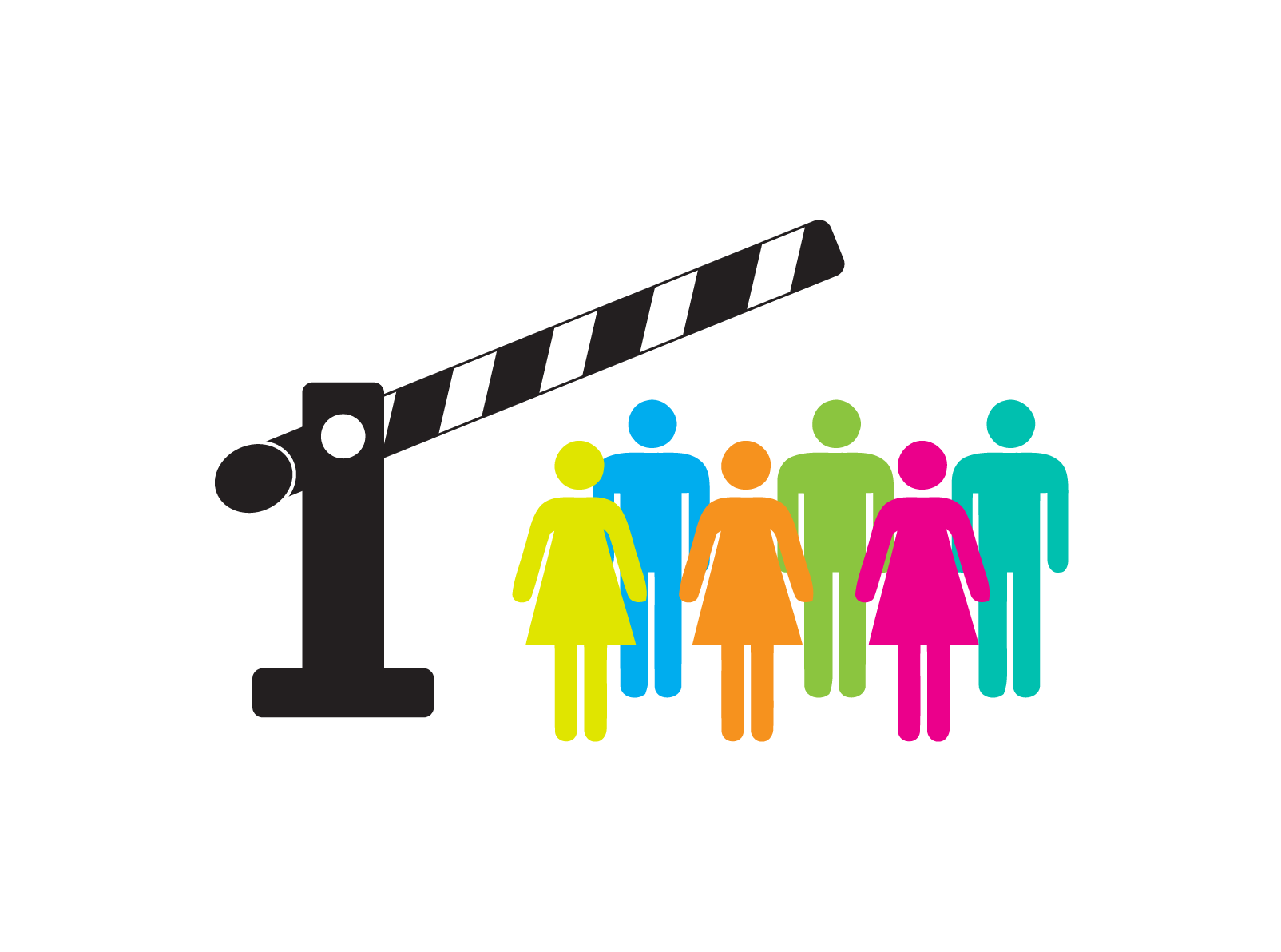 We publish under the Creative Commons Attribution-NonCommercial 4.0 (CC BY-NC 4.0)

We support and encourage the DORA initiative