SciComm Corner – A tale as old as time (of anti-vaccination)

A tale as old as time (of anti-vaccination)

Vaccines were, arguably, the greatest medical advancement of the 20th century. Their safety and efficacy have improved significantly over the last few decades as new scientific evidence and technologies have developed. Long gone are the days of Edward Jenner scraping out cowpox blisters to deposit into scratches on uninfected people’s skin, as an early smallpox inoculation.

Now, minus a small number of individuals allergic to specific ingredients or with immune disorders, vaccines are the most effective tool available to everyone to fight communicable diseases. Many of the devastating diseases that plagued our ancestors have all but disappeared – in 1980 the World Health Organisation (WHO) announced the eradication of smallpox. It is these technological advancements that have made the rapid development of effective COVID-19 vaccines possible. In less than a year, the combined efforts of scientists across the world have brought us no less than three vaccine announcements in a matter of weeks.

Having spent months suffering the psychological, emotional, social, and financial implications of living through a pandemic, it should be expected that every eligible person would be clambering over themselves to receive their COVID-19 vaccination. But, as many of the conversations across social media in the wake of the vaccine announcements show, a fair proportion of the population are either apprehensive or fully against vaccination.

‘Vaccine hesitancy’ – a more generous term used for the anti-vaccination or ‘anti-vax’ movement – is not a new phenomena, despite appearing to take on a more sinister edge in the wake of a pandemic that has thus far claimed over 1.5 million lives globally. Anti-vaxxers have existed for as long as vaccines themselves. As early as 1805, records show that Marie Anna Elise – Princess of Lucca and Piombino in France and sister to Napoleon Bonaparte – proposed compulsory vaccination for her subjects, but could not see a way to enforce these rules.

And thus began the persistent ethical dilemma that governments and leaders have faced for over 200 years: our right to bodily autonomy versus our social responsibility. The real strength of vaccination is only realised when high proportions of the population partake. The threshold for achieving ‘herd immunity’ – when so few susceptible hosts are available that the pathogen cannot spread through the population – is dependent on the specific vaccine and usually around 95% vaccination rate. The remaining proportion of the population – who cannot be vaccinated for medical reasons – are then protected thanks to herd immunity.

But anti-vaxxers, refusing vaccinations without a medical exemption, are pushing vaccination rates below the required threshold, with dire consequences. In 2003, 97% of Romania’s population was vaccinated against measles, but by 2015, this proportion had dropped to 88%. In the three years immediately following this decline, Romania reported a staggering 17,918 measles cases. Similar vaccination declines across the globe have led to resurgences elsewhere. By 2017, Italy had recorded 3,300 measles cases in the first half of the year, and the Ukraine reported over 1,000 during the same period.

Some governments, recognising the ethical repercussions of forced medical procedures, have responded by imposing indirect sanctions on those forgoing vaccination by choice. For example, by refusing admittance of unvaccinated children to public schools.

The overwhelming scientific consensus is that vaccines are safe, effective, and vital for ongoing public health. Why, then, is vaccine opposition increasing rather than declining? Understanding the processes fuelling the anti-vaccination movement is the first step to mitigating it. 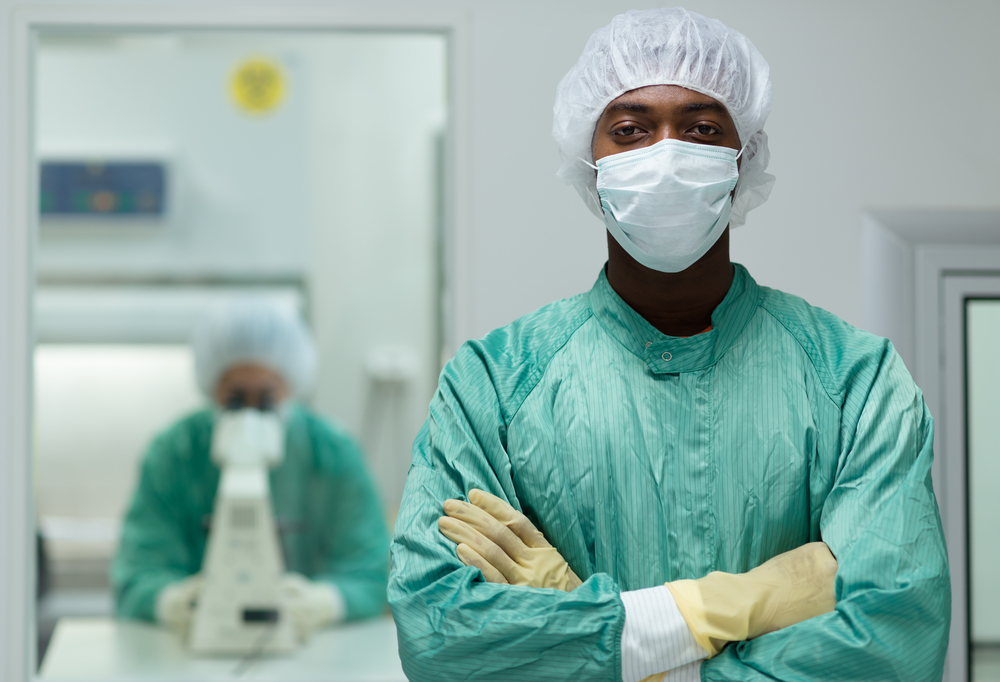 Objections to vaccinations have changed very little in the past two centuries. The Anti-Vaccination League of America, holding its first meeting in New York in 1882, argued that smallpox was spread by filth, not contagion. Even today, some groups maintain that the decline of infectious diseases is due to better sanitation and hygiene, and not vaccines. The resurgence of previously eradicated diseases during the last few years provides compelling evidence to the contrary.

Beliefs that vaccines do not provide protection from the disease often stem from anecdotal evidence from a neighbour, colleague, or friend that caught an infectious disease despite being vaccinated against it. Most vaccines today have remarkable effectiveness – the measles vaccine, for example, is around 98% effective. This means that – for various complex reasons – vaccines do not provide full protection for 100% of the people vaccinated. Instead, some individuals may contract the disease but experience less severe symptoms. Herd immunity is still achieved with a small number of individuals not developing full immunity to the pathogen.

Perhaps the biggest objection to vaccines is rooted in the belief that the risks outweigh the benefits. Misinformation regarding vaccines seems to take on a life of its own. Since the 1998 research paper claiming a link between the measles, mumps, and rubella combination vaccine (MMR) and autism, this erroneous information has been repeatedly used to support anti-vaccination arguments. In 2004, evidence surfaced revealing that the authoring scientist had been paid by lawyers to publish the article. Lawyers who were, at the time, attempting to win a case against vaccine manufacturers. By 2010, Britain’s General Medical Council had ruled misconduct and banned the scientist from practicing medicine, and the paper was withdrawn. But the sensationalist news headlines surrounding the controversy have remained in the collective psyche better than subsequent reporting of the claim’s falsehood. 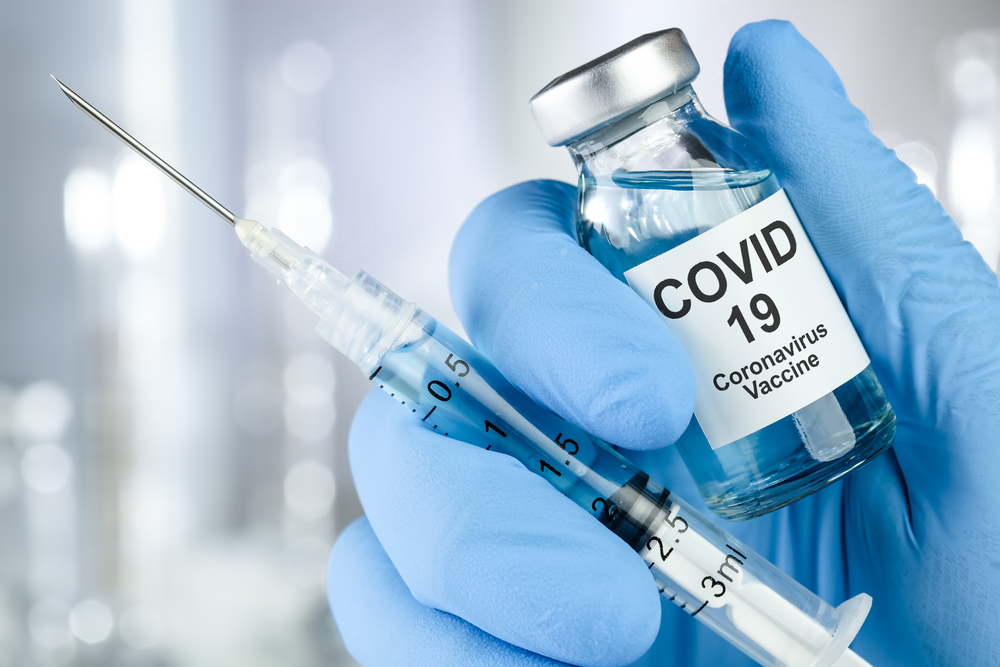 Many of the objections to vaccines arise from misconceptions. But just providing scientific evidence does not seem to be slowing the increase in the number of anti-vaxxers.

An article published in Nature earlier this year, examining vaccination communication on social media, provides some clues about what is going wrong. The authors found that of the three typical public opinions on vaccines – convinced or pro-vaccination, strongly opposing or anti-vaccination, and undecided – the anti-vaccination groups had the tendency to become highly entangled with the undecided groups, leaving pro-vaccination groups out in the (metaphorical) cold. This pattern of undecided individuals being swept up by anti-vaxxers is not without historical precedence – loud and fierce opposition has always been the status quo. In 1926, a mob led by a retired army lieutenant and a city councilman forced health officials out of Georgetown in Delaware, USA, preventing anyone from receiving smallpox vaccinations.

Perhaps then, science communication that actively targets undecided individuals – rather than trying to change the minds of the dogmatically anti-vaccination contingent – will be more effective in helping to increase vaccination rates above the thresholds for herd immunity. With COVID-19 vaccines on the brink of international public release, strategic science communication that tackles anti-vaccination sentiments is more important than ever. 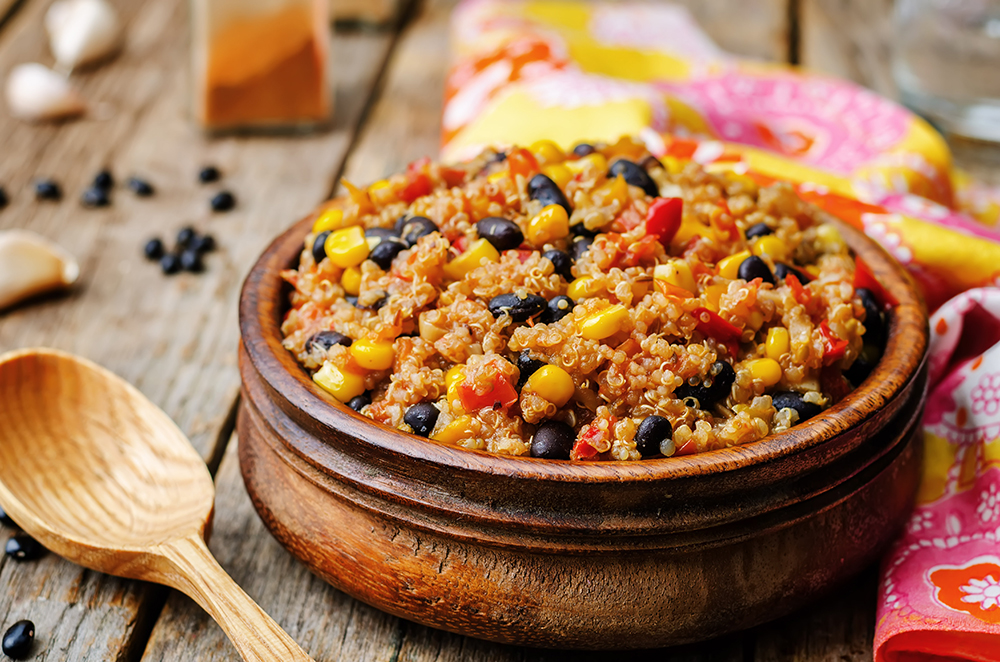 SciComm Corner – Feeding the world with veganism, spreading the word with SciComm

The world’s population is on the rise, and has been for some time. In 1800 there were one billion people on the planet and today there are 7.9 billion. And, according to a global population forecast by the United Nations, this figure will reach around 10.9 billion by 2100. As the population grows, so too does demand for food. The United Nations Food and Agricultural Organization (FAO) has projected that food and feed production will need to expand by 70% by 2050 to meet these needs. Can this be done?