In silico drug discovery is useful for screening and identifying large numbers of drug candidate compounds in a way that is not possible using classical experimental approaches. Dr Y-H Taguchi at Chuo University, Japan, has developed a computational technique known as ‘tensor decomposition-based unsupervised feature extraction’. He has successfully applied this as an in silico phenotype-based drug discovery method to repurpose known drugs for severe acute respiratory syndrome coronavirus 2 and has successfully identified various known anti-viral drugs as viable candidates for the successful treatment of COVID-19.

A Mathematical Framework for In Silico Drug Discovery

Since January 2020, the COVID-19 pandemic has critically affected communities worldwide, prompting scientists to identify new, effective drugs that could tackle the disease. To repurpose old drugs toward the treatment of COVID-19, we must first understand the mechanism by which SARS-CoV-2 successfully invades human cells, causing the onset of disease. Driven by advances in information technology, a new approach, known as in silico experimentation, has generated reports of a large number of candidate drug compounds that may be useful for treating COVID-19. In biomedical research, an in silico experiment is one that is conducted with the aid of computer simulations.

Dr Y-H Taguchi and his team from the Department of Physics, Chuo University, Japan, have developed computational techniques that can support in silico experimentation, allowing researchers to predict the function of proteins, discover potential drug-like molecules and identify disease-causing genetic mutations.

Since disease alters gene expression, it is not surprising that there are specific sets of genes for which altered expression patterns can act as biomarkers to identify the presence of disease and estimate disease progression. Dr Taguchi and his collaborators had previously used a mathematical method known as ‘tensor decomposition (TD)-based unsupervised feature extraction (FE)’ and applied it to a gene expression profile dataset obtained from mouse liver infected with the mouse hepatitis virus, regarded by many as a suitable model of human coronavirus infection. The results of the study were recently published in April 2021. 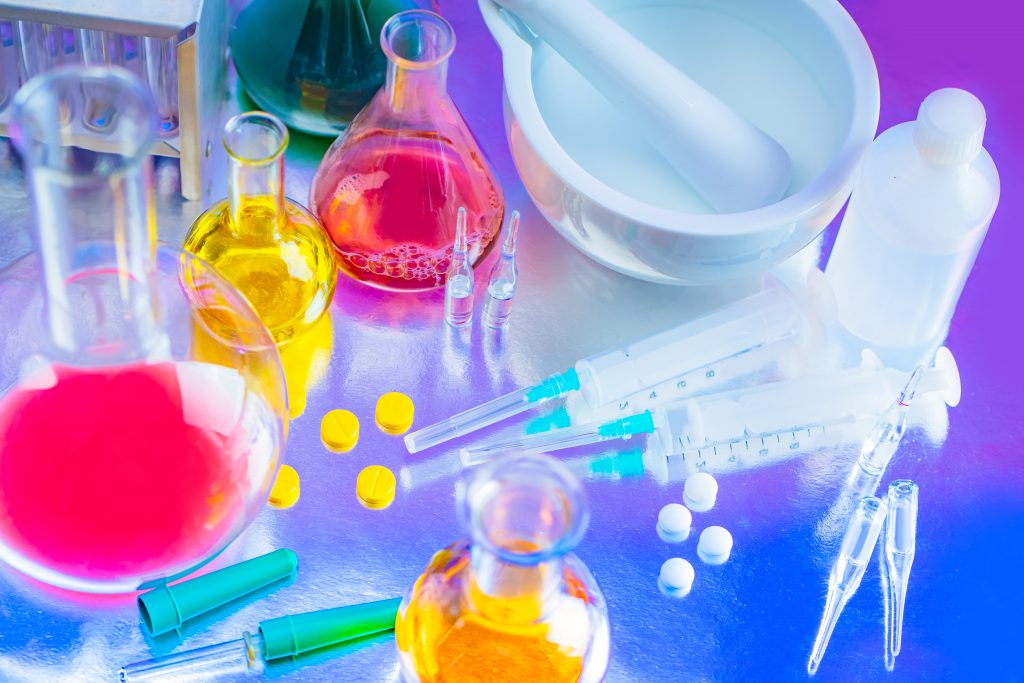 In September 2020, Dr Taguchi’s team published the results of the successful application of an unsupervised strategy able to predict anti-COVID-19 drug candidate compounds without prior knowledge of effective known compounds. The team analysed the gene expression profiles of multiple lung cancer cell lines infected with SARS-CoV-2, in the presence or the absence of several antiviral drugs. All the gene expression profiles were obtained from a public database. 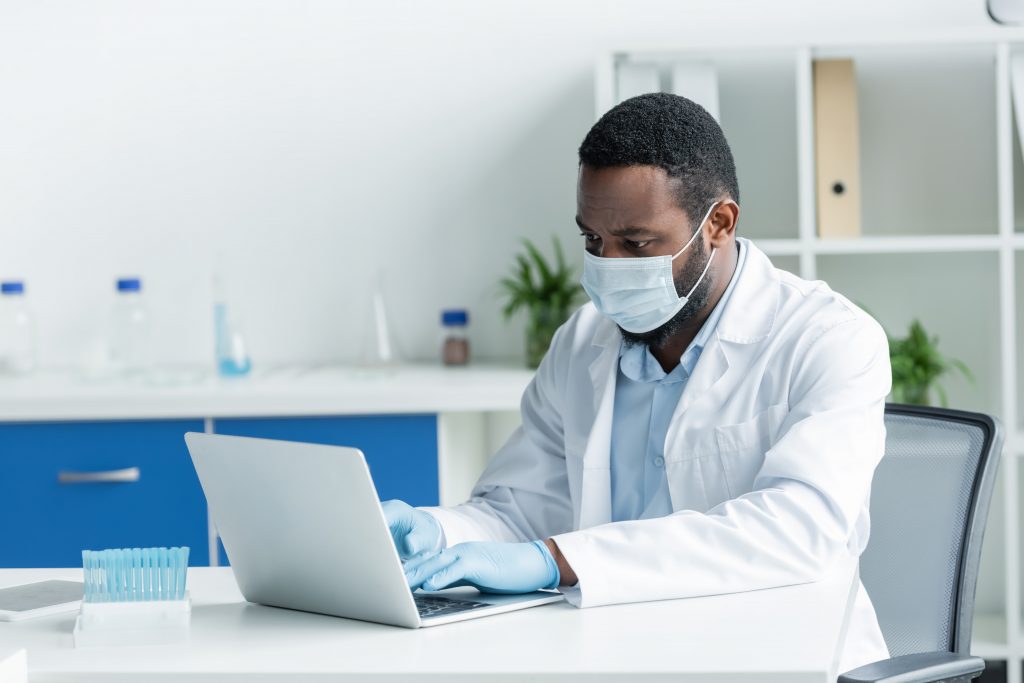 One classic approach used to identify significant variables is to conduct a statistical test. This test would compute the probability that a desired property can appear by chance rather than being associated with a specific feature. For example, if the alteration of a gene, or set of genes, follows the onset of disease, the probability of it happening by chance would be rather small. In scenarios where there are very large numbers of variables and a small number of observations, as in genomic science, this strategy often fails. To perform feature selection in these scenarios, Dr Taguchi has successfully applied a mathematical approach known as tensor decomposition.

Tensors are a feature of linear algebra and are at the top of a hierarchy that includes scalars, vectors and matrices. Scalars are simple numerical values, such as the mass of an object or the price of an item for sale. Vectors are composed of a set of scalars. The elements that make up vectors are represented by adding a suffix to scalars, e.g., xj, where x is the scalar value and j is a suffix that represents a whole number. This means that the value of the vector depends on both x and j.

As vectors are composed of scalars, matrices, X, are composed of x vectors. Any x vector belonging to a matrix will have to suffixes j and i (xij). For example, the ‘j’ component of vectors in a matrix could be an item such as ‘Bread’, ‘Fish’, or ‘Pork’, which can vary in value within certain categories denoted as ‘i’, with i1, for example, being ‘Mass’, i2 being ‘Price’, i3 being ‘Calories’.

As vectors are composed of scalars and matrices are composed of vectors, tensors can be composed of matrices. Suppose we have some samples of foods in two different shops. Now, we can define a tensor, Xijk, that describes the jth feature, attributed to the ith food, in the kth shop.

The technique of tensor decomposition can be applied to a large number of experimental conditions. For example, if gene expression is measured for various tissues taken from different patients, gene expression is better represented, not in a matrix, but as a tensor, where patients vs tissues vs genes, are the parameters that define the tensor. 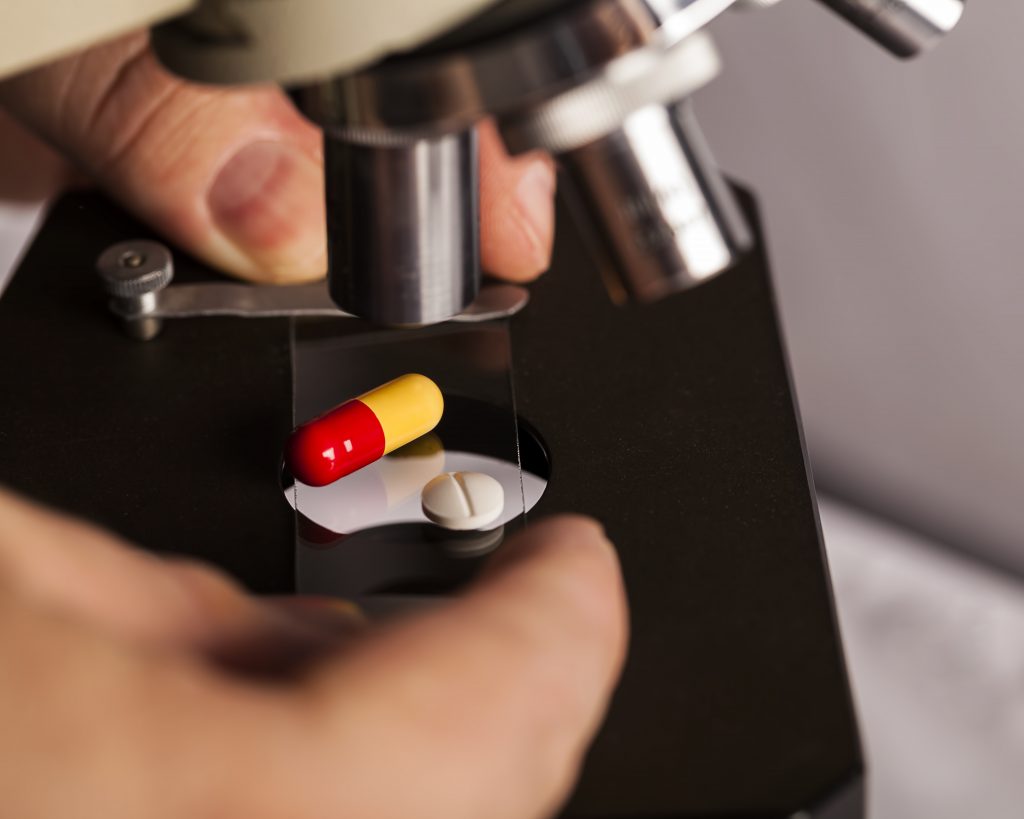 TD-based unsupervised FE was applied to the gene expression profiles of multiple lung cancer cell lines infected with SARS-CoV-2. Five cell lines underwent two different treatments: one with SARS-CoV-2 and one with a ‘mock treatment’. There were 30 samples in the end, as each pair cell line/treatment was analysed in triplicate (5 cell lines x 2 treatments x 3 replicates = 30 samples). Since there is currently a lack of known drugs that are effective in treating SARS-CoV-2, a ligand based drug discovery approach would not be useful because it is based on the known structures of compounds. On the other hand, SBDD requires massive computational resources, like supercomputers, whereas Dr Taguchi’s method can be performed with standard computational servers that can be purchased even with reduced budgets.

The researchers identified several candidate compounds that could significantly alter the expression of the 163 genes selected by TD-based unsupervised FE. The 163 selected genes are all responsible for expressing proteins that significantly interact with the proteome of the SARS-CoV virus, which is closely related to SARS-CoV-2. Numerous drugs were successfully identified, especially antiviral drugs, including fluticasone, atorvastatin, gentamicin, among many others. The screening process detected ivermectin as the promising treatment for COVID-19. Ivermectin, which was previously identified as an anti-parasite drug, was recently included in clinical trials for SARS-CoV-2. 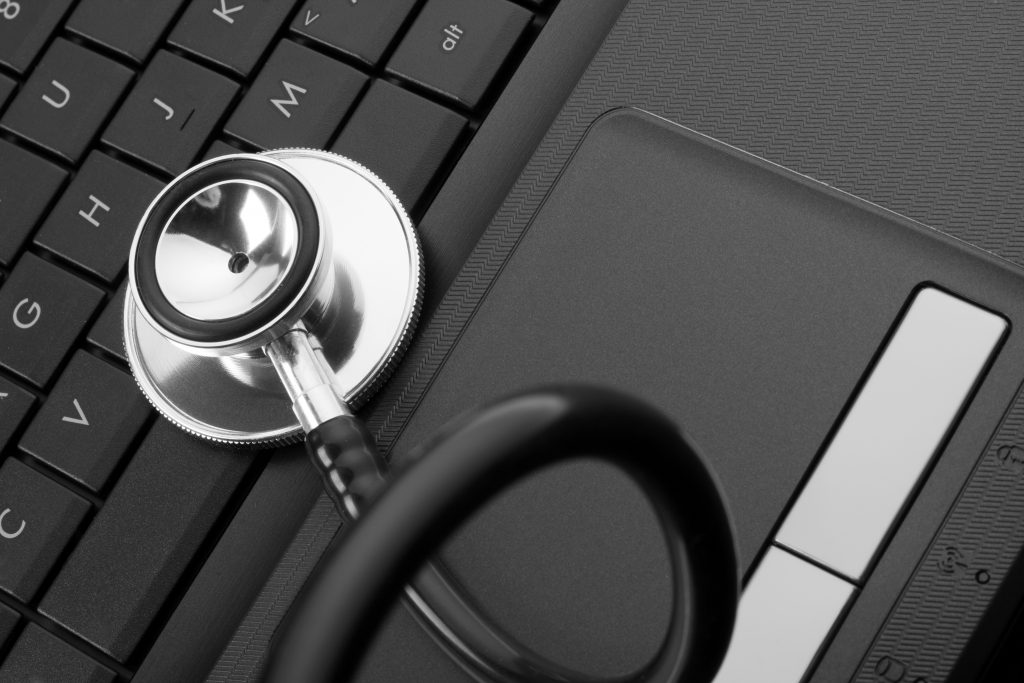 Dr Taguchi and his collaborators proposed an advanced unsupervised machine learning method for identifying numerous promising drug candidate compounds that could treat COVID-19 infection. When applied to the expression profiles of a pool of genes from lung cancer cell lines infected by SARS-CoV-2, the method identified numerous drug compounds that significantly altered the expression of the genes, indicating a change in the progression of the disease. The study was aimed at consolidating a similar strategy previously employed by Dr Taguchi to understand the infectious process of mouse hepatitis virus, a well-studied model for COVID-19.

In order to confirm the significance of the 163 genes in the context of human disease, Dr Taguchi and his collaborators compared the genes with those identified to be interacting with SARS-CoV-2 in humans. The 163 genes identified in this study turned out to be associated with human genes previously reported to interact with the SARS-CoV-2 proteome, contributing to disease progression.

Although ivermectin was recently reported to inhibit the replication of SARS-CoV-2 in vitro, to Dr Taguchi’s knowledge, his team was the first to report the in silico detection of ivermectin as a possible SARS-CoV-2 drug through an unsupervised feature extraction method. Most in silico drug discovery methods are supervised strategies that require known target-drug relations or drug-disease relations, which are currently not available for SARS-CoV-2. Furthermore, as ivermectin was first identified as an anti-parasite drug, no previous supervised in silico approach considered it, confirming the remarkable effectiveness of the unsupervised approach devised by Dr Taguchi and his collaborators. 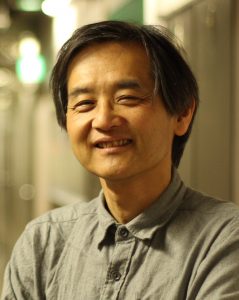 Dr Y-h. Taguchi obtained his PhD in the theory of statistical mechanics of spin systems, from the Tokyo Institute of Technology in 1988. In the same year, he started his academic career as Assistant Professor at the Department of Physics at the Tokyo Institute of Technology. In 1997, he joined the Department of Physics at Chuo University, Tokyo, where he became Full Professor in 2006. Dr Taguchi’s most recent research interest revolves around the development of tensor decomposition methods applied to bioinformatics, particularly in relation to proteomics and gene expression patterns. Dr Taguchi has published a monograph and several peer-reviewed publications. As an outstanding scientist in his field, Dr Taguchki has received numerous prestigious honours and awards for his contributions to bioinformatics. 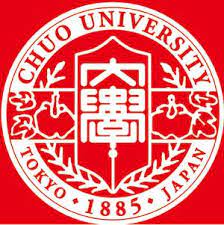