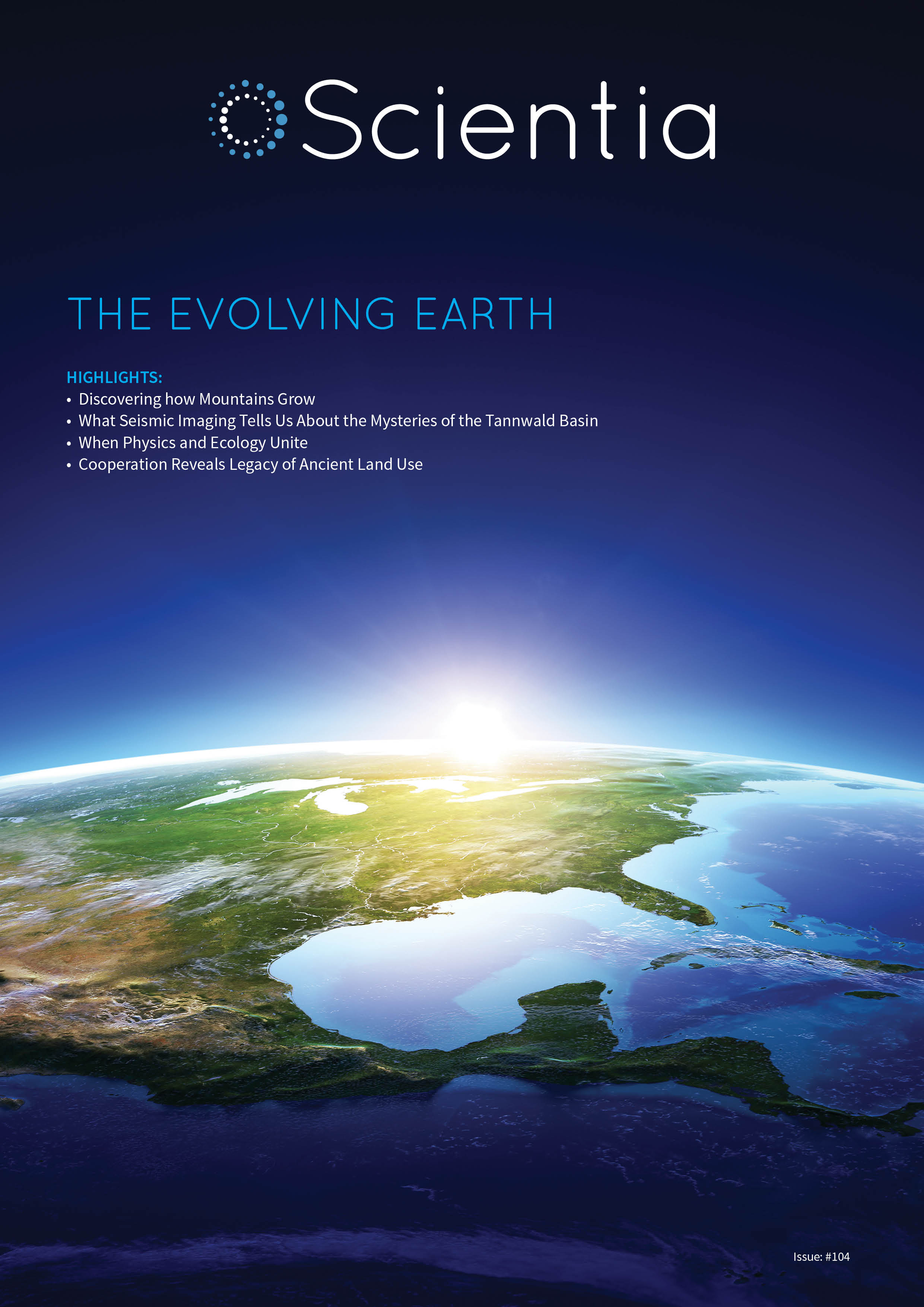 It is my pleasure to introduce the first edition of Scientia entirely dedicated to the Earth Sciences. Earth scientists apply a variety of techniques to develop an understanding of the complex systems underlying the many phenomena present on our home planet. This can vary from studying the atmosphere, the interior, the oceans, and the landmasses right the way through to the electromagnetic field of the planet. For this issue, we have had the privilege of interviewing Vítor Correia, the president of the European Federation of Geologists (EFG), who gives us an overview of the activities of the EFG and its role in geological research and public outreach. Correia explains the challenge inherent in public dissemination of geological science, and its importance.

The ultimate goal of Scientia is to facilitate the communication of groundbreaking science in an accessible and visually appealing way. Effective dissemination of excellent science that is both engaging and illuminating, for the benefit of society as a whole, is at the core of our ethos. This is a sentiment shared by Professor Jonathan Sharp of the College of Earth, Ocean & Environment at the University of Delaware who has initiated a training workshop for scientists on how to communicate their science to a general audience. In this issue, we illustrate how the program trains scientists in how to produce short science videos, undertake oral presentations and write scientific papers and proposals.

From here, we delve into the world of geoscience, where we highlight four intriguing research projects, from uncovering how magnificent continental plateaus are formed, to developing new tools for seismic imaging of the Earth’s interior. In the second half of the issue, we highlight the latest discoveries in the diverse world of ecology, from exploring how mathematical modelling can be used to investigate the resilience of ecosystems, to investigating how land usage of the ancient Maya people has affected the environment and our use of land today 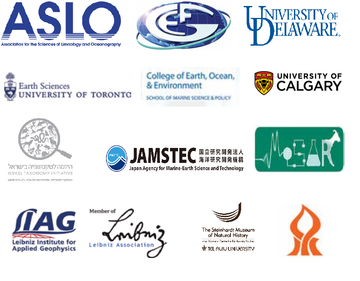 ECOLOGICAL SCIENCES – DIVERSITY IS THE SPICE OF LIFE