The Scale of the Problem

Agricultural receipts for US beef, pork and dairy products totaled at over 120 billion in 2018, and support around one million domestic jobs in the US. Given that over 25% of pork products and 12% of beef produced in the US are consumed abroad, any incident that triggers trade barriers to US animal products could have a rapid economic impact.

Recent disease outbreaks in the US illustrate how rapidly problems can escalate, and just how far-reaching the effects can be. One prominent example is Porcine Epidemic Diarrhea virus (PEDv), which was first detected in May of 2013. Just one year later, more than 6800 premises and 30 states had reported cases of PEDv. Prior to that, in 2003, one case of Bovine Spongiform Encephalopathy (BSE) in a cow in Washington State triggered the closure of export markets, which took seven years to recover to pre-BSE volumes. 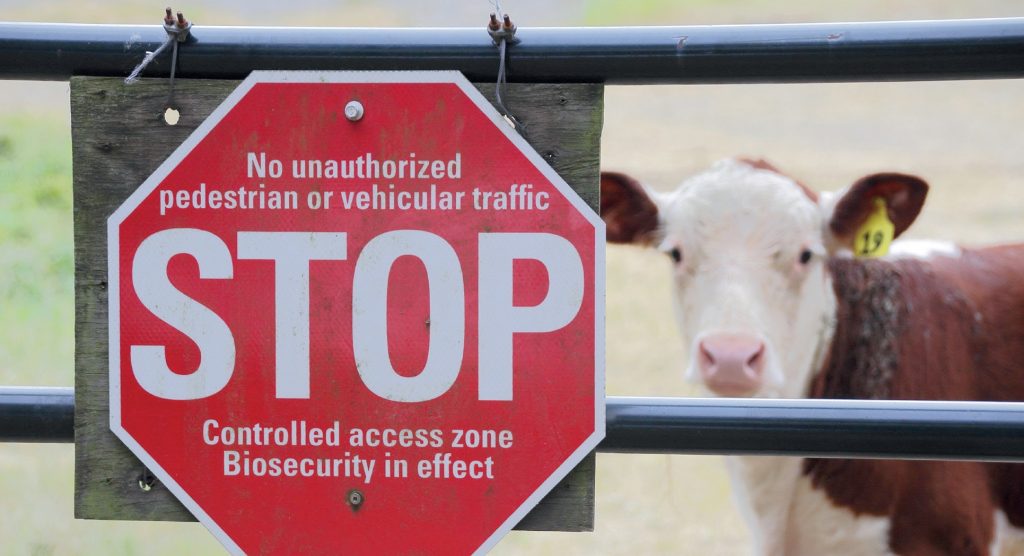 In the future, the livestock industry is also likely to experience the impacts of diseases that are not currently a problem, as the changing climate causes shifts in the movement of insect and arachnid species that carry or serve as vectors of disease.

With these impacts and future challenges in mind, the imperative to minimize losses from livestock disease has widespread implications for economic vitality, environmental health, and food security in local communities as well as around the world. The accidental or intentional introduction of a fast-moving disease such as PEDv, or vector-borne disease such as Rift Valley fever, requires a pre-planned national industry-wide response.

A New Approach to Disease Prevention

Besides the movement of animals themselves, the movement of people and equipment among livestock farms is a primary route of transmission for many highly contagious diseases. Mitigation strategies to tackle disease outbreaks go beyond ordinary preventative measures, commonly termed ‘biosecurity’. Strategies such as animal traceability, disease syndrome reporting and analysis, and risk-based herd health management are all promising ways to enhance the resilience of livestock production.

However, the adoption of biosecurity and additional disease mitigation strategies that benefit the greater good can prove challenging to implement at the level of the individual production unit. For biosecurity measures to be effective, managers and owners of livestock businesses must be willing to invest in biosecurity, and their workers must be willing to comply. The human aspects underlying the limited adoption and implementation of effective initiatives to reduce the impact of animal disease or pest incursions have not previously been well understood.

The need for a greater understanding of the reasons behind this lack of willingness to adopt or engage in biosecurity strategies was a key motivation underpinning the initiation of the Animal Disease Biosecurity Coordinated Agricultural Project (ADBCAP), funded by the US Department of Agriculture (USDA). Led by Professor Julie Smith from the University of Vermont, the ADBCAP is a collaborative project involving researchers from numerous universities throughout the US, as well as a wide range of stakeholders from within the livestock industry.

Integrating specialists from a number of different disciplines including veterinary, animal and social sciences, the ADBCAP team takes a multi-disciplinary approach to biosecurity. By taking a human behavioral approach rather than a disease-specific one, the team is able to assess the human aspect of disease prevention in livestock. Their goal is to understand the barriers and incentives to implementing biosecurity practices, in order to facilitate the development and adoption of practices and policies that reduce the impact of new, emerging or foreign animal diseases.

The team’s three key areas of focus are: evaluating decision making and attitude to risk using simulation and modelling techniques; identifying the economic factors at play in adoption of biosecurity measures; and devising effective methods of communication to enhance biosecurity compliance. Many of the techniques used by the researchers are novel, such as the use of games to assess the dynamics of decision making, enabling them to determine how farmers and producers would react to disease or pest outbreaks, without exposing animals to new infectious threats. 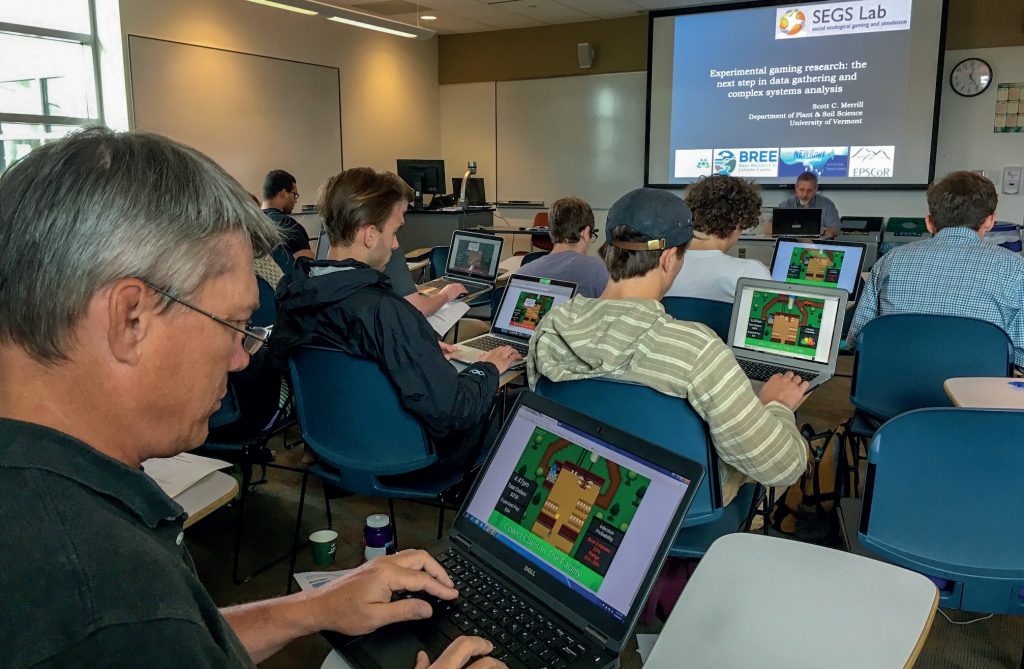 This holistic approach has provided the team with an understanding of the vulnerabilities within the current system, enabling them to identify practices with the greatest likelihood of effectiveness. This means that focused attention can be given to effect change at these points through appropriate communication strategies. As part of their communication efforts, the ADBCAP team has created a suite of educational and outreach materials, which draw on the research results and lessons learned.

The project outcomes are intended to foster attitudes and behaviors that better protect animal health. They provide policy makers and key stakeholders with the resources and knowledge required to motivate increased adoption of biosecurity practices. This, in turn, will protect US livestock production and contribute towards tackling the food security challenge – both within the US and on a global scale. 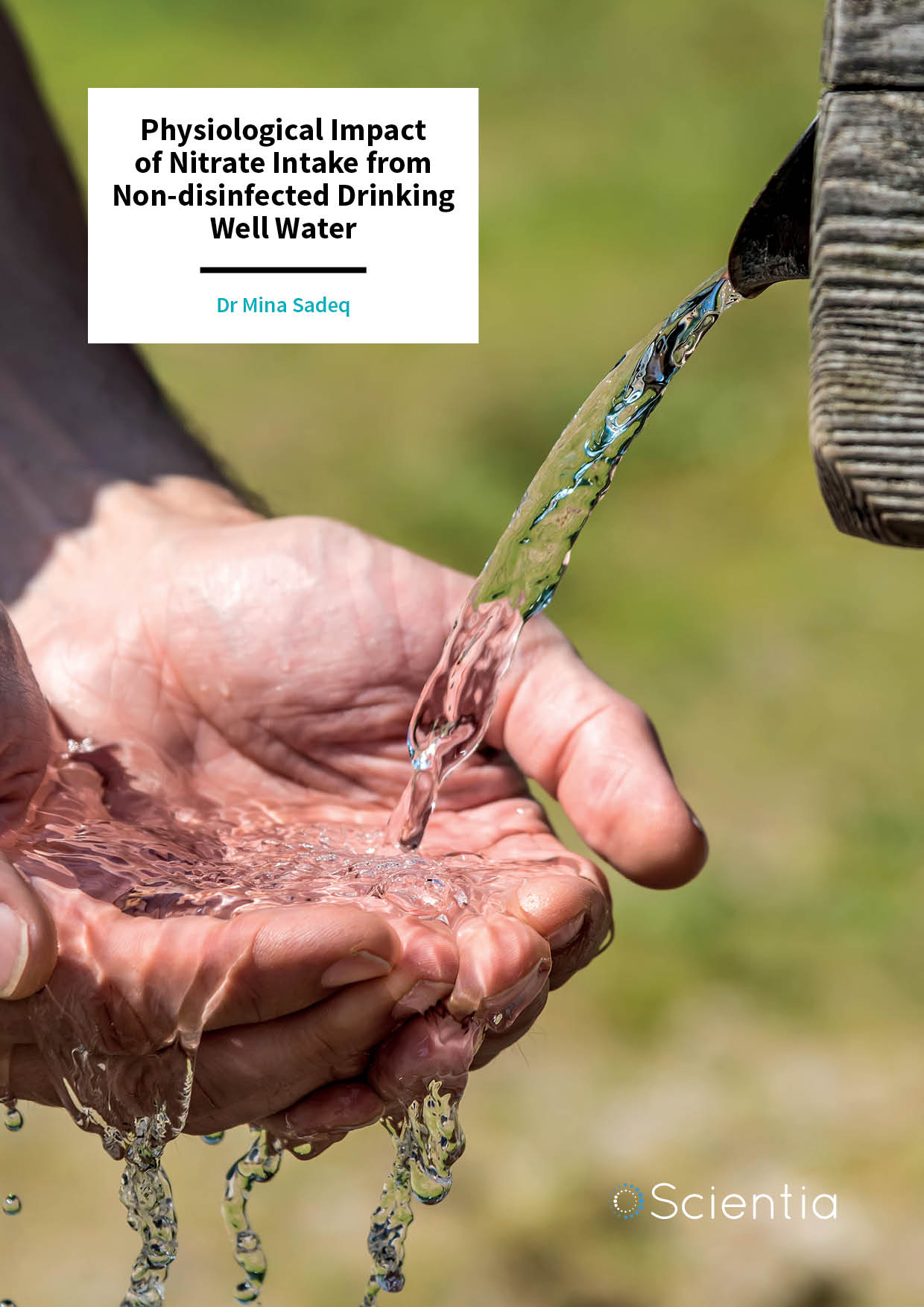 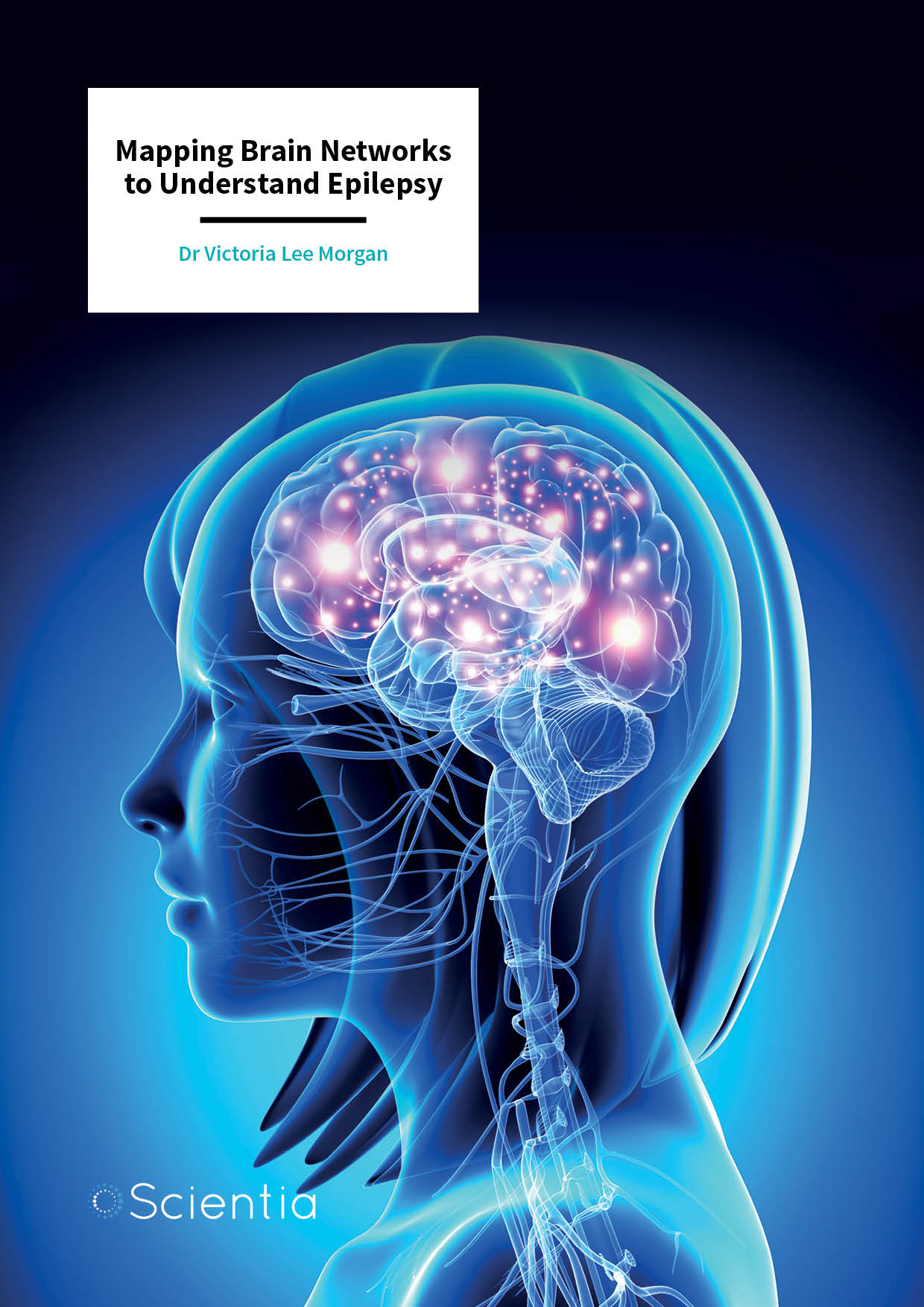 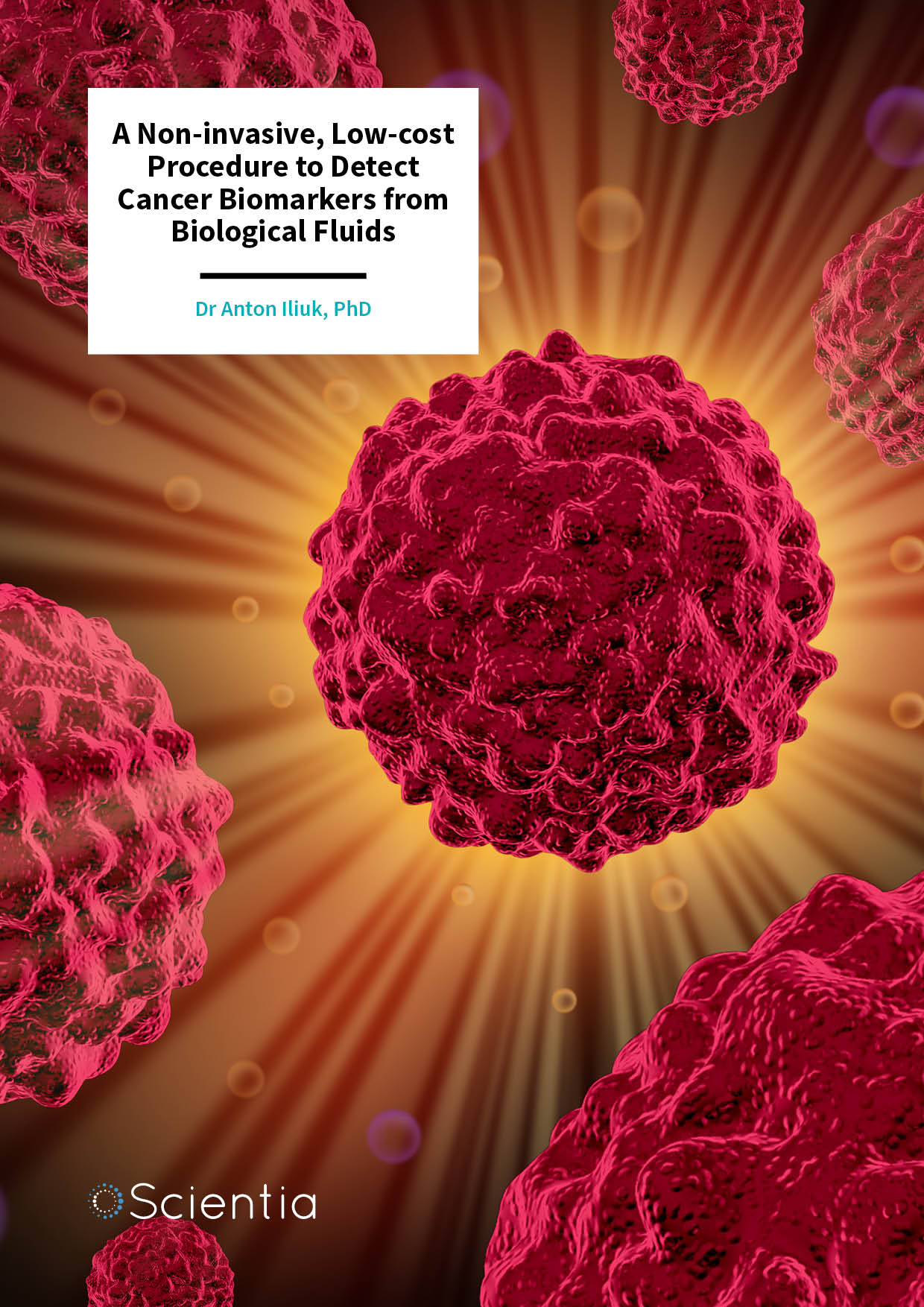 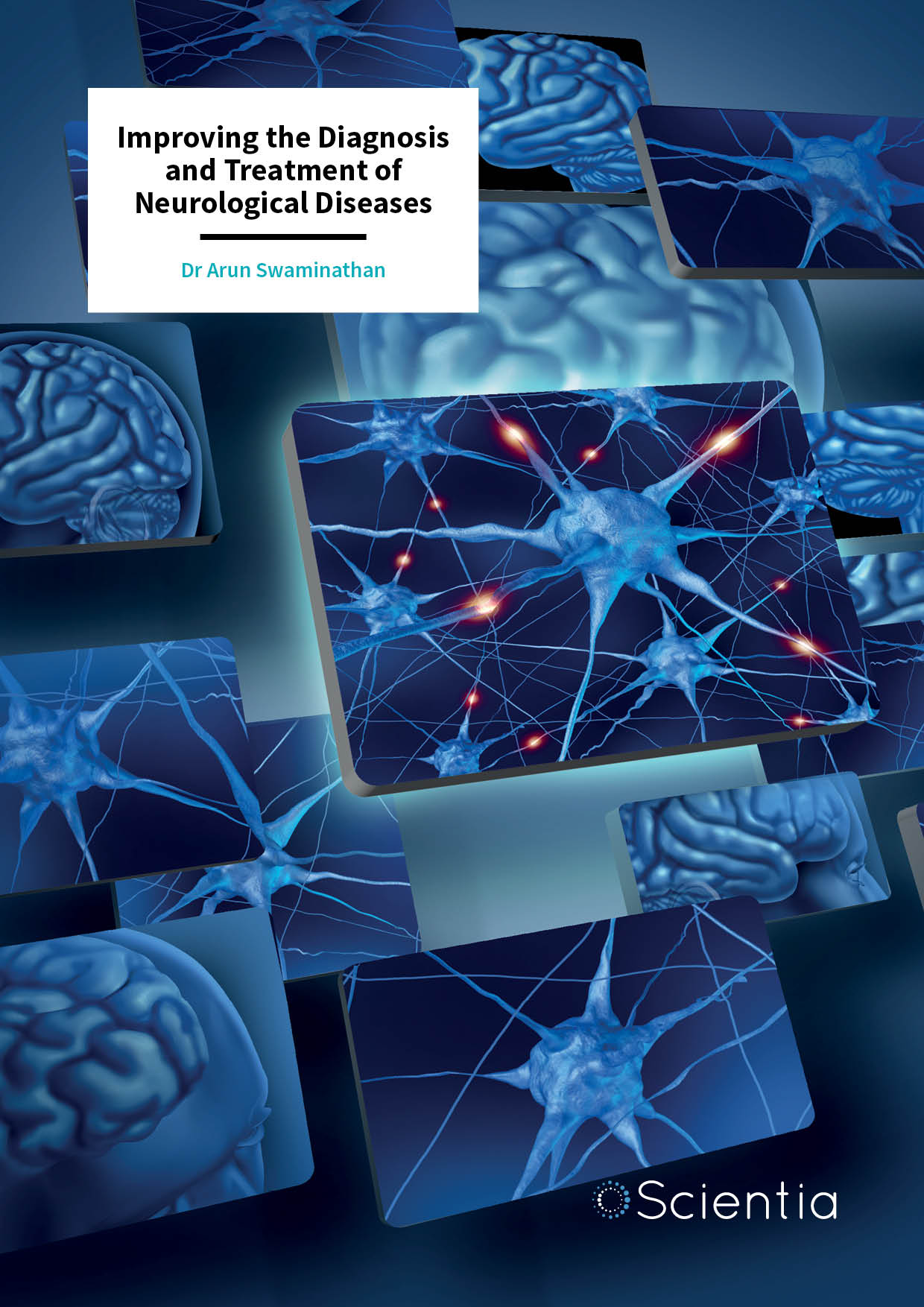