QUANTUM LEAPS FOR PHYSICS AND ENGINEERING 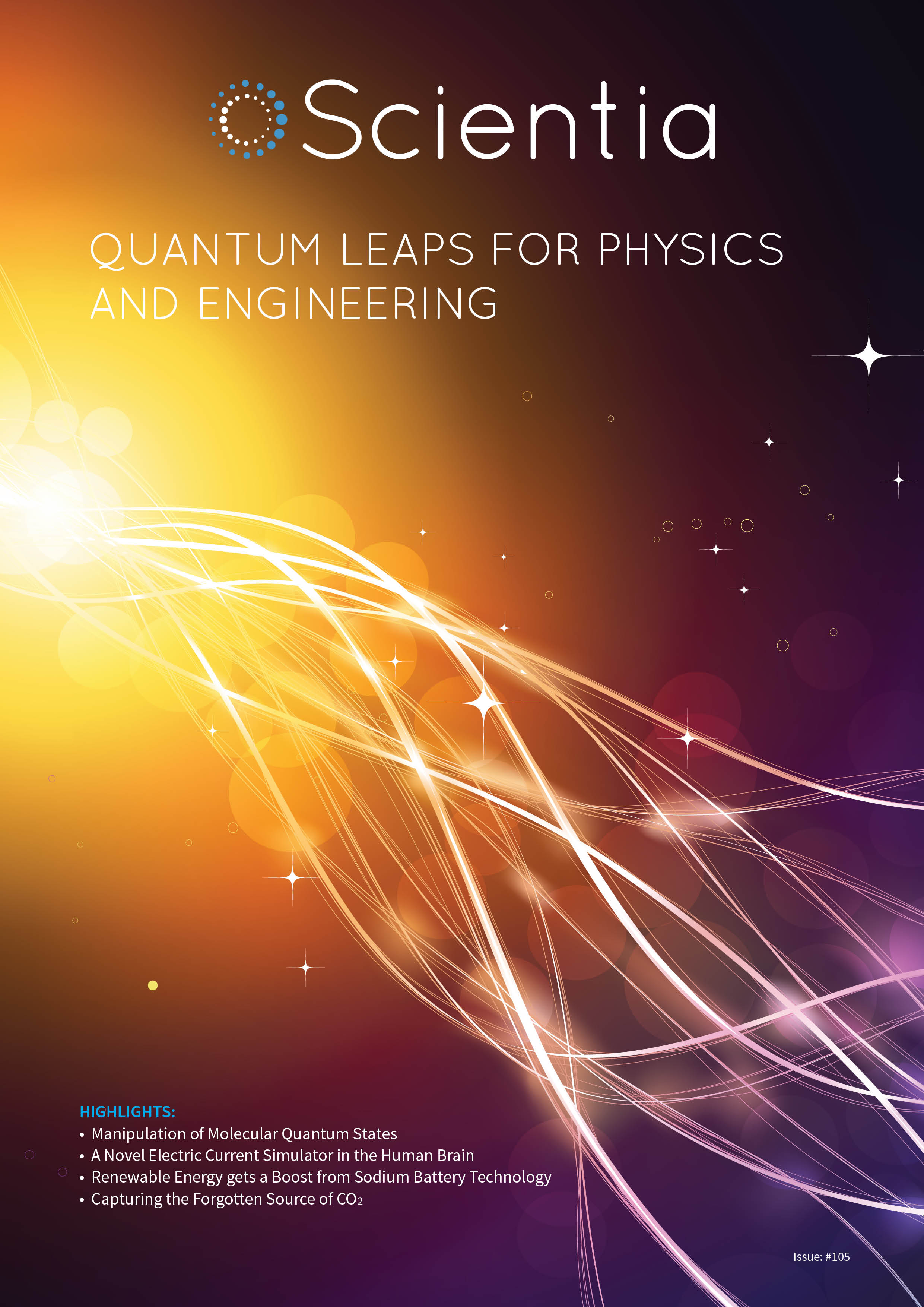 There has never been a more exciting time for physical science and engineering. The last few years have witnessed some of the most ground breaking discoveries ever made, such as proving the existence of the Higgs boson, the elusive elementary particle that bestows other particles with mass. Even in the past year alone, scientists have made the first detection of gravitational waves, ripples in the fabric of space time first theorised by Albert Einstein a century ago. Then just a few months ago, the Hubble telescope astounded us by imaging the farthest galaxy ever observed, seen as it existed a whopping 13.2 billion years ago, when the photons captured by Hubble first began their journey. To celebrate these huge leaps for fundamental physics and astronomy, for the first section of this edition we have had the pleasure of interviewing representatives from Fermilab, the United States’ premier particle physics laboratory, and The European Southern Observatory, the world’s most productive ground based observatory, home to the Very Large Telescope (VLT).

Such fundamental advances in unravelling the nature of the universe have given rise to an abundance of new technologies. As we will show in our next section, understanding how matter works on a quantum level, for example, has advanced research in areas such as computing, telecommunications, GPS and medical technologies such as MRI. Here we highlight the work of Dr Hayakawa, who’s research into the development of molecular devices holds the promise of dramatically reducing the size and increasing the speed of our computers. The quantum effects demonstrated by these devices may also lead to a completely new type of computing, known as quantum computing.

In our next section, we delve into the mathematics behind computer processing, where we showcase the work of Dr Kansa, pioneer of the Kansa method. From here, we show how mathematics and computing are applied to fields ranging from the development of automated systems for unmanned aircraft to the analysis of electromagnetic phenomena in the human body. 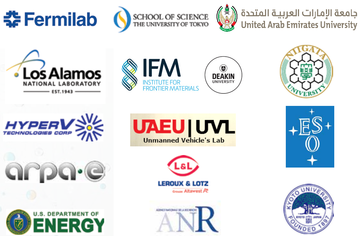 CLEAN ENERGY TECHNOLOGIES FOR THE FUTURE