The behaviours of physical systems are often decided by complex webs of connections between properties, where a small change in just one variable could cause changes in every other one. Dr Joe Borovsky at the Space Science Institute of Boulder, Colorado, and his colleagues have dedicated their research to understanding one such web: the complex relationship between the solar wind and Earth’s magnetosphere.

As the Sun converts hydrogen into helium through nuclear fusion, it sends a continual stream of hot, charged particles hurtling into space. This is ‘the solar wind’. Sometimes the solar wind carries deadly radiation that could have prevented life from ever forming on Earth, but thankfully, our planet possesses an in-built safeguard that has protected the atmosphere for billions of years.

Safeguarding Against the Solar Wind

Dr Borovsky believes that in the age of modern communications, it is important that we gain a more in-depth understanding of this interaction. ‘Knowing how the magnetospheric system operates is important for predicting “space weather”, which affects spacecraft operations, electromagnetic communications, and electrical power transmission,’ he continues.

When the time-varying solar wind produces activity in the magnetosphere, the Earth’s radiation belts can strengthen. This enhanced radiation can damage and even destroy spacecraft electrical components. Satellite damage endangers operations that we have become reliant on, from weather forecasting to GPS navigation. Closer to the ground, magnetospheric activity perturbs the ionosphere, which can greatly distort signals such as radio waves, potentially jeopardising critical communications. Yet despite these threats, it is incredibly difficult for physicists to predict when variations in space weather will result in our infrastructure being exposed to dangerous levels of radiation.

By studying the complex physical processes associated with magnetospheric activity in greater detail, Dr Borovsky hopes to provide valuable insights into how our communications systems can be protected. ‘Understanding the various processes ongoing in the magnetosphere advances our understanding of astrophysical processes and our understanding of plasma physics,’ he says. To gain this understanding, Dr Borovsky and his colleagues have turned to a method that has previously offered insights in disciplines ranging from economics to ecology: the diverse field of ‘systems science’. 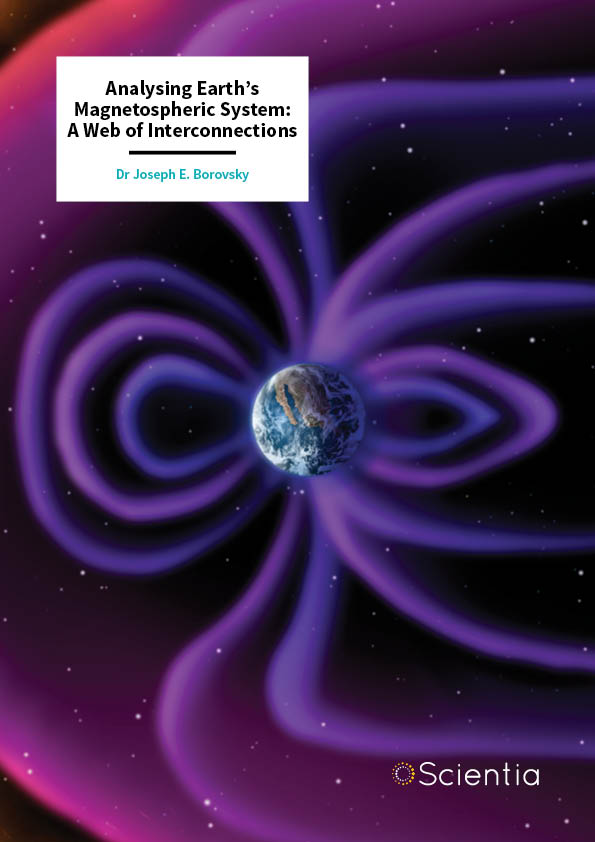 Through knowledge gained using systems thinking, researchers have now been able to identify how a variety of individual properties of both the solar wind and the magnetosphere influence the complex behaviours we observe, including the aurora and ionospheric convection. However, without the insights of systems analysis, our understanding of the interaction is still incomplete. 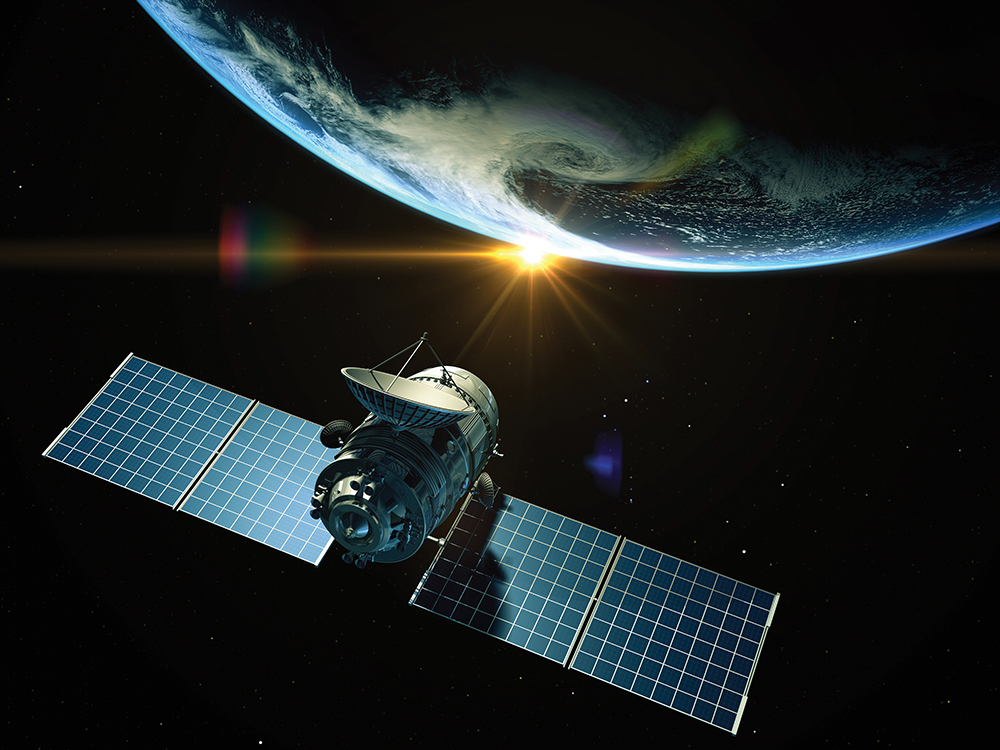 In their research, Dr Borovsky and his colleagues are now working towards improving our understanding of the mathematical relationships underlying the web of variables connecting the properties of the solar wind with those of the magnetosphere. Their overall aim is ‘to develop a systems analysis methodology designed for the specific problem of the solar-wind-driven magnetosphere-ionosphere system.’ To do this, the researchers have broken the interaction down into several mathematical variables, allowing them to explore how they influence one another.

‘The first important property of the system is that the various properties of the time-dependent solar wind, such as speed, density and magnetic-field strength, are strongly intercorrelated with each other,’ says Dr Borovsky. In addition to these properties, the researchers have accounted for how the magnetosphere comprises several different populations of hot, charged particles, collectively known as ‘plasmas’. ‘The multiple plasmas inside the magnetosphere interact with each other and the nature of the interactions evolves as those plasmas evolve, making a time-dependent “web of correlations”.’

Correlating the Solar Wind with the Magnetosphere

In a 2014 study, Dr Borovsky and his colleague Dr Michael Denton first examined how the different properties of the solar wind and the magnetosphere, measured using observations from orbiting satellites, can be correlated with each other. This first involved constructing a simplified mathematical model of the magnetosphere, allowing the system to be described using six variables. Using systems science analysis on the model, the duo was able to identify the density of particles in the solar wind, along with the type of plasma, as properties that are correlated most strongly with subsequent behaviour of the Earth’s radiation belt. 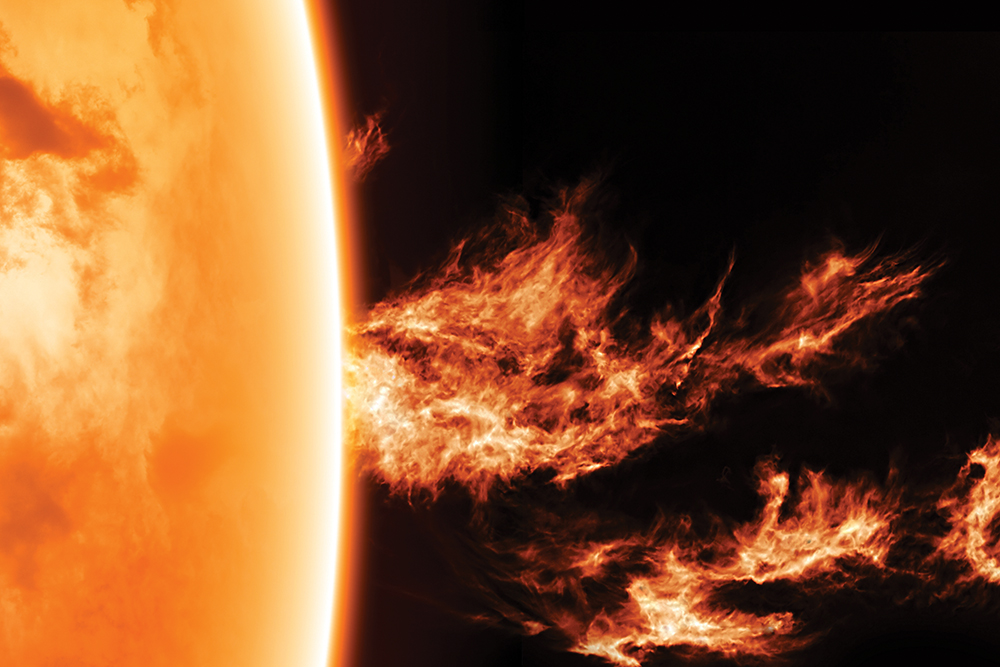 In a 2018 study, Dr Borovsky and another colleague, Dr Juan Alejandro Valdivia at the University of Chile, introduced a more complex set of variables to represent the magnetosphere – this time consisting of 14 interconnected subsystems comprising the overall behaviour of the system. Along with Earth’s atmosphere, these variables included the behaviours of 12 different types of plasma, as well as a very thick layer of hydrogen above the outer atmosphere known as the geocorona.

The pair then applied several different descriptions of systems science to the model, allowing them to identify and explain connections between the different subsystems. This led to what they described in their paper as a ‘roadmap of connectivity’ in the magnetosphere, allowing them to assess the causes of phenomena including the aurora in high levels of detail.

When testing the model, Drs Borovsky and Denton found that they were able to compare the behaviours of the magnetosphere during periods of high solar activity, including solar storms when Earth is barraged with intense streams of solar wind, with quieter periods, far more effectively than previous studies. 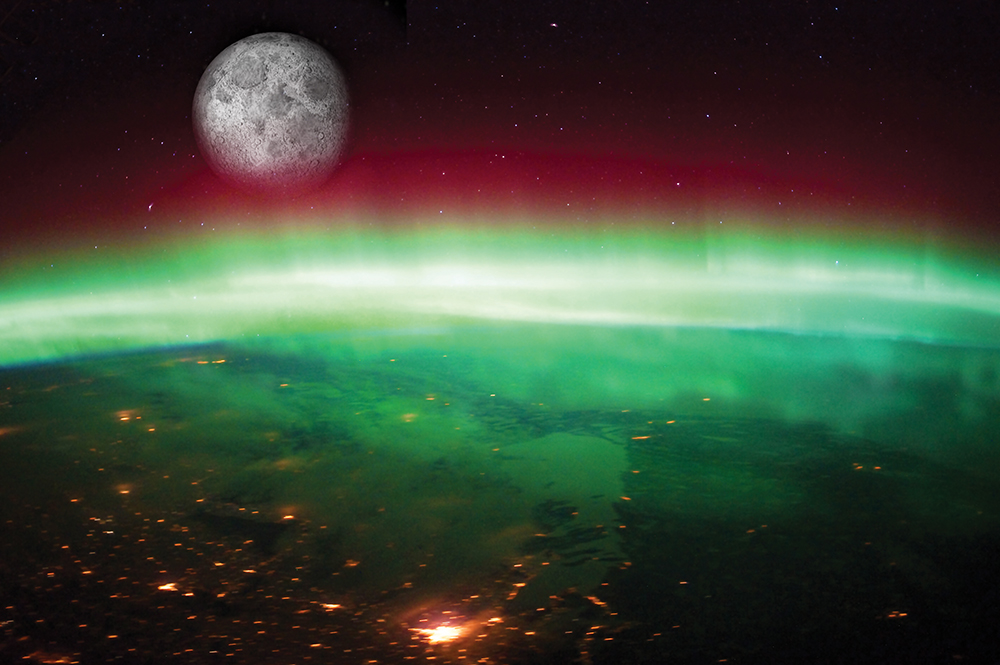 Aiming for a More Realistic Description

Having identified these relationships, Dr Borovsky and his colleagues now hope to increase the complexity of their descriptions, making them even more realistic. ‘There are three goals for the future of this project,’ he says. ‘The first is to improve this analysis of the magnetosphere-ionosphere system, first by adding more magnetospheric measurements to the method and then introducing time lags between the solar-wind variables and the magnetospheric variables.’

Through this work, physicists may soon be able to identify new links between the unusual phenomena playing out above our heads with the interaction between the solar wind and the magnetosphere. By helping us to know when our communication and power transmission systems are under threat from natural systems beyond our control, this improved knowledge could also prove invaluable to safeguarding our increasingly connected society. 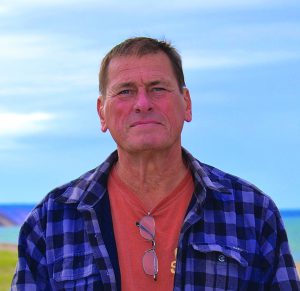 Dr Joe Borovsky received his PhD in Physics in 1981 from the University of Iowa. Between 1982 and 2012, he was a Staff Member at Los Alamos National Laboratory, and continues to conduct his research in the city of Los Alamos. Currently, he is a Senior Research Scientist at the Space Science Institute, where he is also the Chair of the Center for Space Plasma Physics. He has experience in theoretical, computational, and experimental physics, and is a Fellow of the American Geophysical Union. Dr Borovsky’s current research interests focus on structure in the solar wind, the systems science of the Earth’s magnetosphere, and coupling between solar wind and the magnetosphere.

NASA Living with a Star Program

JE Borovsky, MH Denton, Exploring the cross correlations and autocorrelations of the ULF indices and incorporating the ULF indices into the systems science of the solar wind‐driven magnetosphere, Journal of Geophysical Research: Space Physics, 2014, 119, 4307–4334.