The longstanding collaboration between Dr William Lovallo, of the University of Oklahoma Health Sciences Centre, and Dr Ashley Acheson of the University of Arkansas for Medical Sciences, is shedding important light on how individuals differentially react to stress and regulate their emotions, particularly young adults with a family history of alcoholism.

Humans respond to environmental stress cues, such as extremes of temperature, but also to psychological stressors, which can result in the development of fears about present and future threats to self-esteem. These psychological stressors impact upon mental health – and are likely to affect physical health too. One of the biggest questions in this research field is why, as individuals, do we vary so extensively in our responses to these cues?

The stress axis consists of the autonomic (unconscious) and endocrine (hormone) systems and is vital for maintaining physical health when faced with environmental challenges. Normal physiological balance should occur somewhere in the middle of the stress reactivity scale. Deviations above or below this point may demonstrate changes in the stress axis causing, or caused by, disease. Abnormalities in reactivity may also present a specific risk factor for disease.

The work of Dr William Lovallo and Dr Ashley Acheson, respectively from the University of Oklahoma Health Sciences Centre and the University of Arkansas for Medical Sciences, is concerned with the physiological response to psychological stress and individual differences in stress reactivity. Of particular interest to these researchers is how young adults with a family history of alcoholism respond to stress and how they regulate emotion.

This topic that has been neglected in favour of studies on persons who are already addicted. However, Dr Lovallo and collaborators have started examining family history differences in personality and temperament traits, alongside cognitive function, behavioural impulsivity, stress physiology, and brain function. The group has also begun to examine specific gene mutations and how these may impact on such characteristics. As individuals with a family history of alcoholism often grow up in disturbed family environments, Dr Lovallo and Dr Acheson have also asked whether there is an interaction between genetic and environmental factors that may predispose individuals to alcoholism. 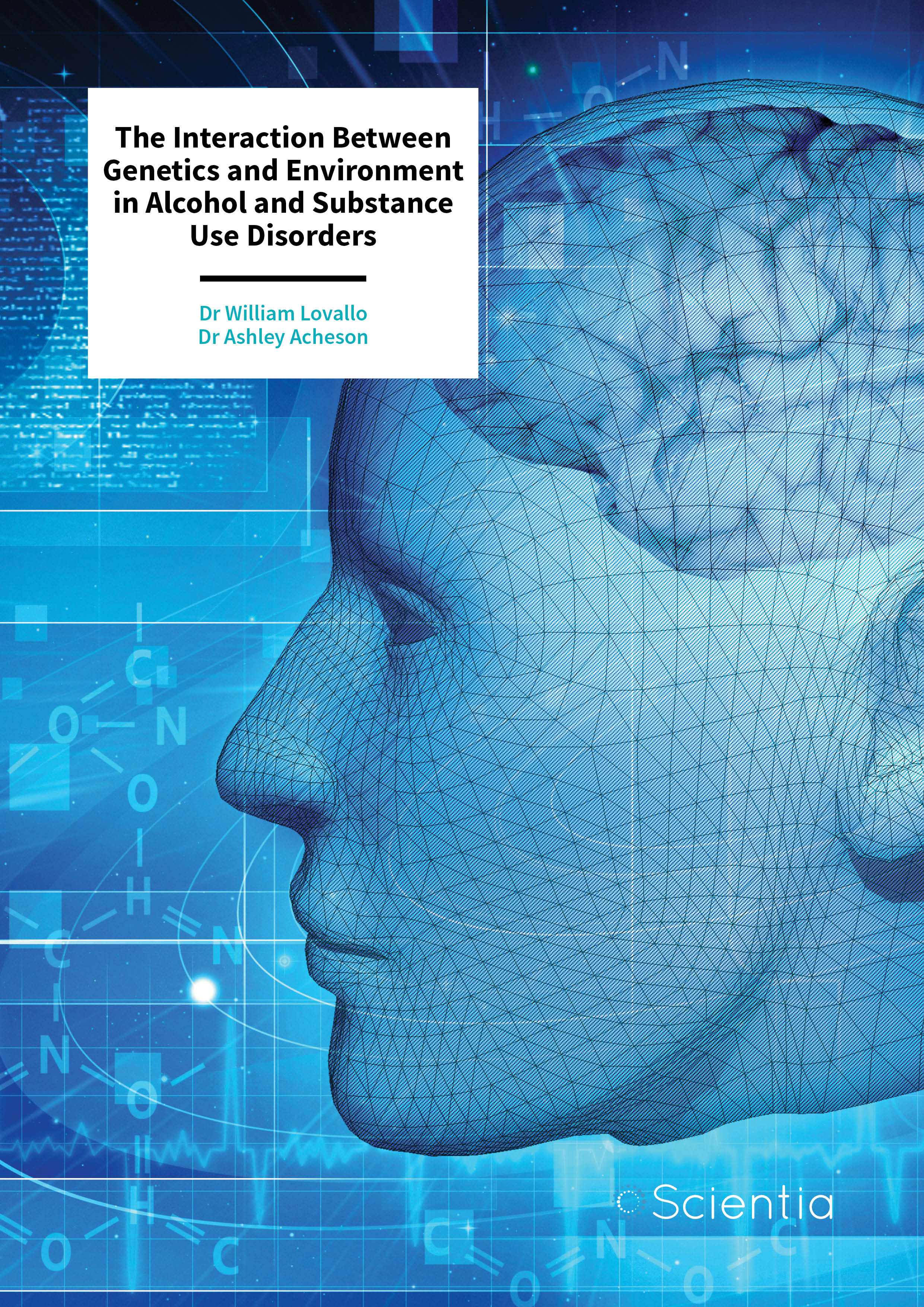 ‘These Gene x Environment analyses promise to yield insights into the personal characteristics that put persons at the greatest risk for alcoholism.’ 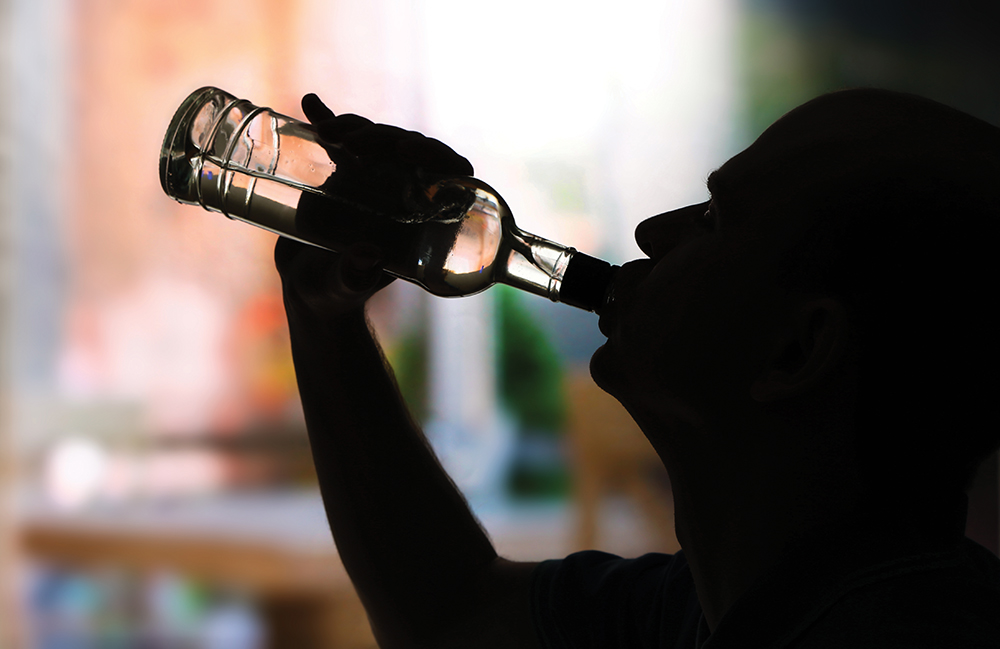 Dr Lovallo and Dr Acheson played a major role in implementing the Oklahoma Family Health Patterns Project, which set out to study young healthy adults (i.e., those with no psychological or physical health disorders), with and without a family history of alcoholism. The large number of participants (over 1,000) and consistent protocol used over many years (since 2001) mean that this dataset provides a critical resource for assessing variations in stress reactivity between healthy young adults. Investigating the children of such families removes some of the confounding factors that may be seen in the parents. For example, it is difficult to distinguish whether reduced cortisol response in recovering alcohol-dependent participants is a consequence of prolonged alcohol exposure or a pre-existing condition.

The researchers also asked whether there were long-term consequences of a stressful life experience, such as robbery or rape, on response to stress later in life. They used a protocol involving the simulation of stressful psychological situations, including a public speaking task and repeated work on mental arithmetic problems, to compare the responses of individuals who had experienced a stressful event during their life, and those that hadn’t. They found, as predicted, that a previous stressful life experience had a long-lasting impact on the reactivity of the stress axis. This finding was independent of family history of alcoholism. 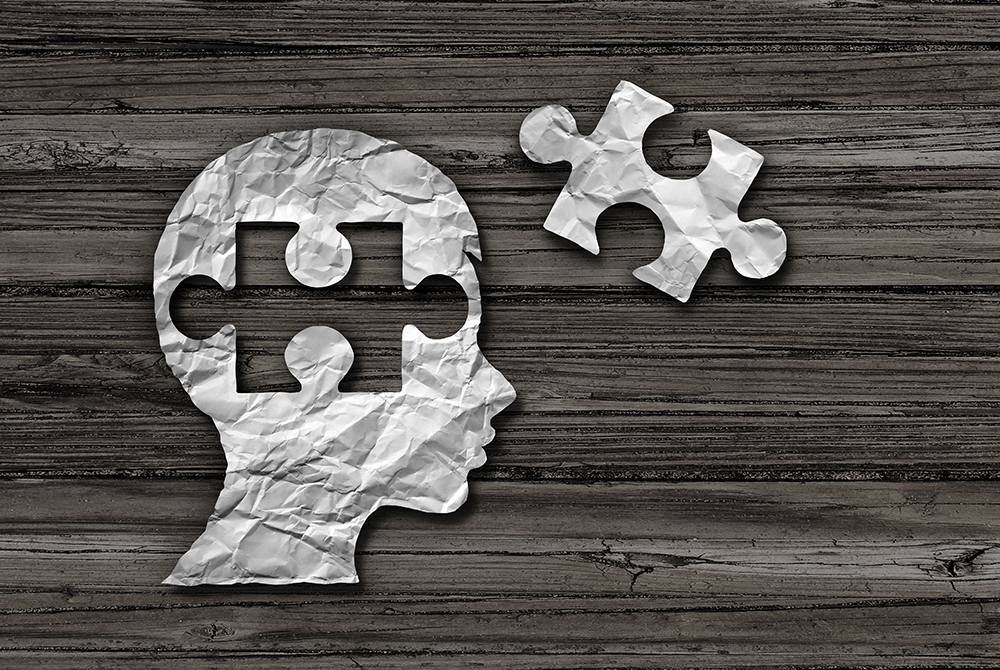 Dr Lovallo is now conducting further work in this area and explains ‘we are extending this by starting a Gene x Environment analysis on our cohort to examine genetic vulnerabilities to early life adversity.’

Alcoholism and Response to Stress

One of the main findings to emerge from the collaborative work between Dr Lovallo and Dr Acheson is that individuals at risk of developing alcohol use problems later in life have a blunted stress hormone and cardiovascular response to psychological stress. Normally, being placed in a stressful situation results in classic symptoms, including a racing heart and other responses caused by the release of stress hormones, but this was not seen in either patients being treated for alcoholism or in healthy young adults from families with a history of alcohol abuse (in other words, those at risk of developing alcoholism later in life).

The second major determinant of this blunting response was found to be the amount of adversity an individual had experienced as a child and adolescent – such as physical or sexual abuse, or separation from parents before the age of 15. Whilst these data suggest that there is a certainly a link between early life adversity and risk of developing alcoholism, there is still more work to be done unpicking the precise mechanisms of cause and effect. 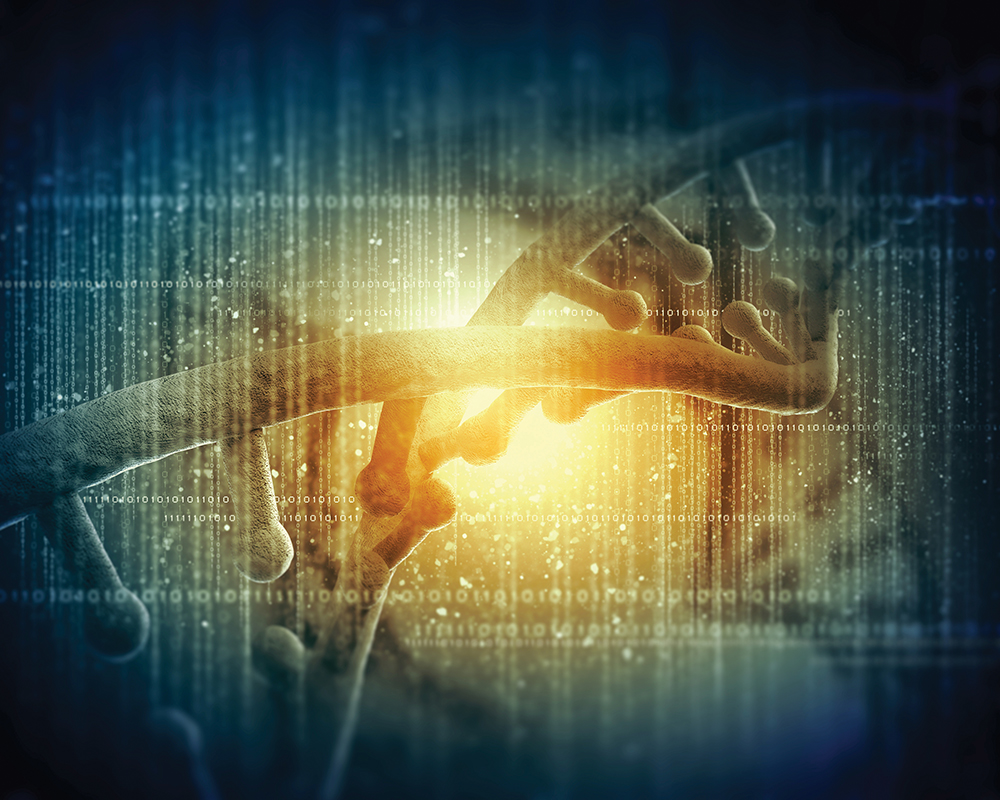 Changes in the Brain

It is important to consider what changes in the brain are linked to the differences observed in stress reactivity. The same region of the brain that is used to evaluate the surrounding environment is also responsible for choosing future courses of action and forming physiological responses to the stressor. These brain regions are also affected by previous learnt responses. Therefore, brain imaging work by Dr Lovallo and his colleagues has focused on these areas of the brain, namely, the prefrontal cortex and the limbic system.

These systems work together to perceive a stressor, decide on a behavioural response and consequently, to create the physiological response to that stressor. Previous work by Dr Lovallo and Dr Acheson demonstrates a decrease in the function of neurons in the prefrontal cortex of individuals with a family history of alcohol abuse.

Using a specialised imaging technique called diffusion tensor imaging, the group identified differences in the white matter bundles in the brain. These bundles are used to connect distant brain regions, including connecting those regions used for hearing and vision to the limbic system. More specifically, differences in white matter integrity were found in two studies investigating two different age groups and were more pronounced in individuals with a greater number of relatives with alcoholism, compared to those without a family history of alcoholism. More work is needed to explain whether these changes are associated with genetic changes and whether they increase vulnerability to the effects of early life stress. 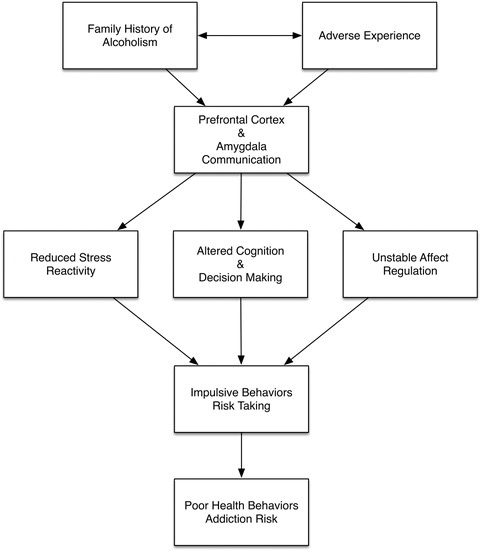 Factors Influencing the Development of Alcohol and Substance Use Disorders. Credit: William Lovallo

A particular variation of the FKBP5 gene appears to be associated with early life adversity, as individuals with a rare version of the gene, known as the A-allele, have a blunted decreased working memory function, according to a study published in 2016 led by Dr Lovallo. In related work, the researchers concluded that cortisol levels are especially sensitive to early life adversity if individuals have a particular variant of the COMT gene, which in turn affects regulation of stress. Finally, work arising from the Oklahoma Family Health Patterns Project demonstrated that a particular version of the 5-HTTLPR gene is associated with negative mood in individuals with a family history of alcohol abuse.

Understanding the role that personal experience has in the development of alcohol and drug use disorders is vital to the formulation of care plans for those affected. Although it may not be possible to undo damage that has already been sustained, increased knowledge is crucial to elucidate how and why some young adults are more likely to suffer from these disorders than others, and to help identify those most at risk later in life. 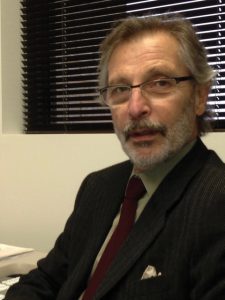 Professor William Lovallo obtained his PhD in Biological Psychology from the University of Oklahoma in 1978. Professor Lovallo is currently Professor of Psychiatry and Behavioural Sciences at the University of Oklahoma Health Sciences Centre and is also a Senior Research Career Scientist and Director of the Behavioural Sciences Laboratories at the VA Medical School in Oklahoma City. His research focuses on the impact of stress on health and he maintains an active collaboration with Dr Ashley Acheson. Professor Lovallo’s ongoing contribution to research has included a number of research and advisory roles, including positions on the editorial boards of several prestigious journals. 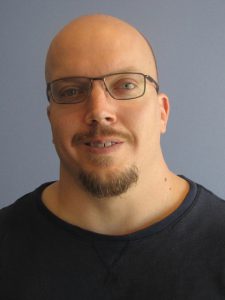