Residues of drugs, pesticides and other chemical substances can reduce the safety of animal-derived foods, adversely affecting the health and confidence of consumers. To address this pressing issue, scientists at several US universities founded the Food Animal Residue Avoidance Databank (FARAD), a program aimed at providing veterinarians and livestock producers with knowledge and tools that can help in preventing or reducing the presence of chemical residues in food.

Today, most foods are mass-produced and distributed to people through supermarkets. To ensure that animal-derived products, such as milk, eggs and meat, continuously reach consumers at a mass level, livestock farmers may use FDA approved drugs and registered pesticides to ensure the health and welfare of the animals from which these foods are derived.

Once these substances are administered to livestock, however, it takes a certain amount of time for them to be eliminated from the animals’ bodies, and the products derived from them. If producers do not follow specific guidelines and wait for these substances to dissipate, violative and sometimes harmful substances can still be present in foods when consumers purchase them.

The problem of chemical residues in food is of crucial importance for producers and consumers worldwide, as these products could have adverse consequences on the health and safety of those purchasing and eating them. Moreover, if illegal drug residues are found in animal-derived food products, producers can lose their permit and certifications. It is important to strike the right balance between providing quality veterinary care to animals and preventing these substances from occurring in the food derived from them, whether its milk, eggs, honey or meat. 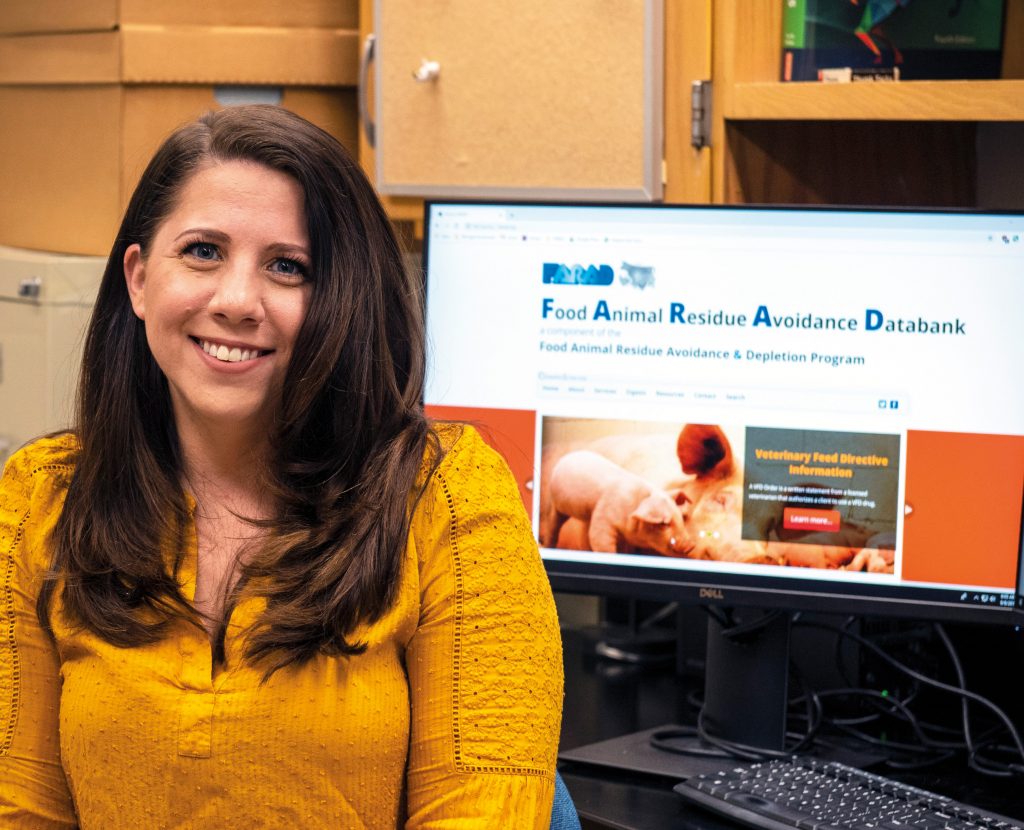 The Food Animal Residue Avoidance Databank (FARAD) was created as a portal that disseminates useful knowledge related to this issue, ultimately fostering safer agriculture and food production. In addition to conducting in-depth scientific studies and disseminating information, FARAD is also committed to developing tools that correctly estimate the timeframes necessary for foods to have safe concentrations of chemicals, after their use has ceased.

The FARAD program was founded in 1981 by Drs Jim Riviere, Arthur Craigmill and Steve Sundlof, three professors of pharmacology and toxicology at North Carolina State University, the University of California, and the University of Florida, respectively. Despite being funded by the USDA, FARAD is a largely faculty driven endeavour; thus, its scientific work and assessments are not influenced by the pharmaceutical industry or by regulatory bodies.

FARAD’s key objective is to provide the most up-to-date information about how to produce safe animal-derived foods that contain no substances above established safe levels. To accomplish this, scientists involved in the project carry out extensive research aimed at identifying, extracting, evaluating and subsequently distributing knowledge about how to mitigate the presence of these substances in food.

‘Our number one goal is to help prevent drug or contaminant residues from appearing in meat, milk, honey, and eggs following livestock exposure to these substances and at the very least ensure that the residues are below the established and allowed tolerance levels that are regulated by the federal government,’ says Dr Baynes.

‘Our number one goal is to help prevent drug or contaminant residues from appearing in meat, milk, honey, and eggs following livestock exposure to these substances’ 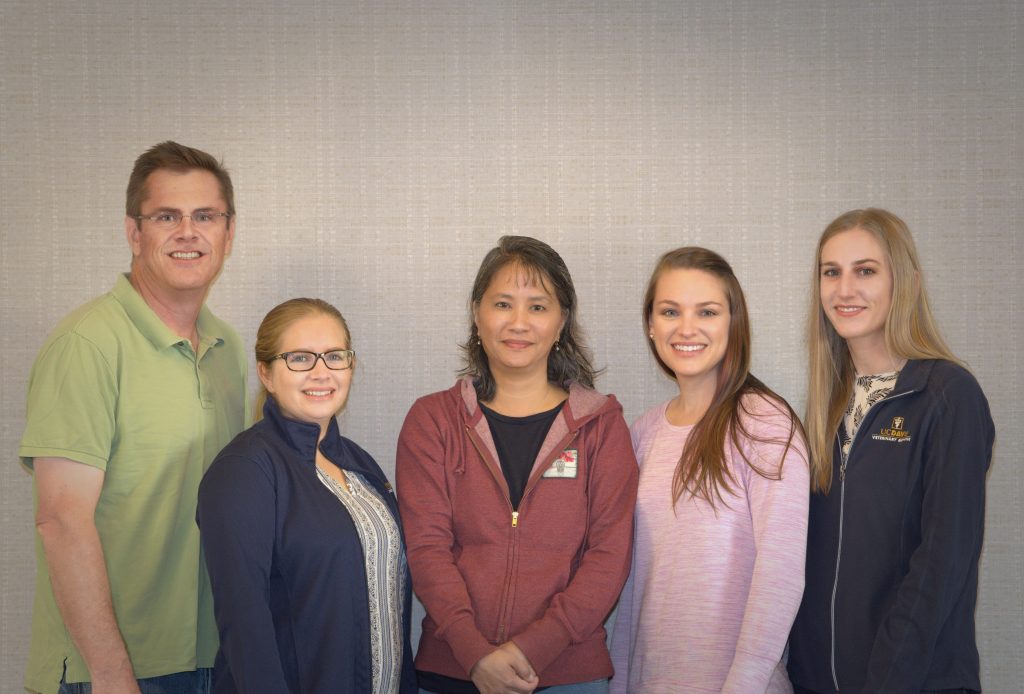 Experienced veterinary professors at all five FARAD sites work together to ensure that updated information about how to mitigate the problem of chemical residues in food reaches veterinarians, livestock producers, extension agents, and regulatory scientists throughout the US. These scientists carry out in-depth research and review existing studies, storing all relevant findings in a database that can be accessed by professionals worldwide.

The national FARAD team specifically focuses on real-time cases of chemical residues in livestock presented by veterinarians and specialists who work in the area of food production. These professionals can get in touch with FARAD to discuss specific instances and ask for guidance or advice on how to reduce the presence of chemical residues in food.

‘We adopt a proactive approach by providing easy access – phone, email, internet – to veterinarians especially, who are on the front lines when animals are exposed to these substances and a decision has to be made as to when best to send the animal to slaughter or allow the milk, eggs or honey to enter the human food chain,’ explains Dr Baynes. ‘We get as many as 10–15 inquiries per day and we strive to respond within 24 to 48 hours with information that will help the veterinarian, and ultimately the farmer, to mitigate the risk of chemical residues from appearing in the livestock product.’ 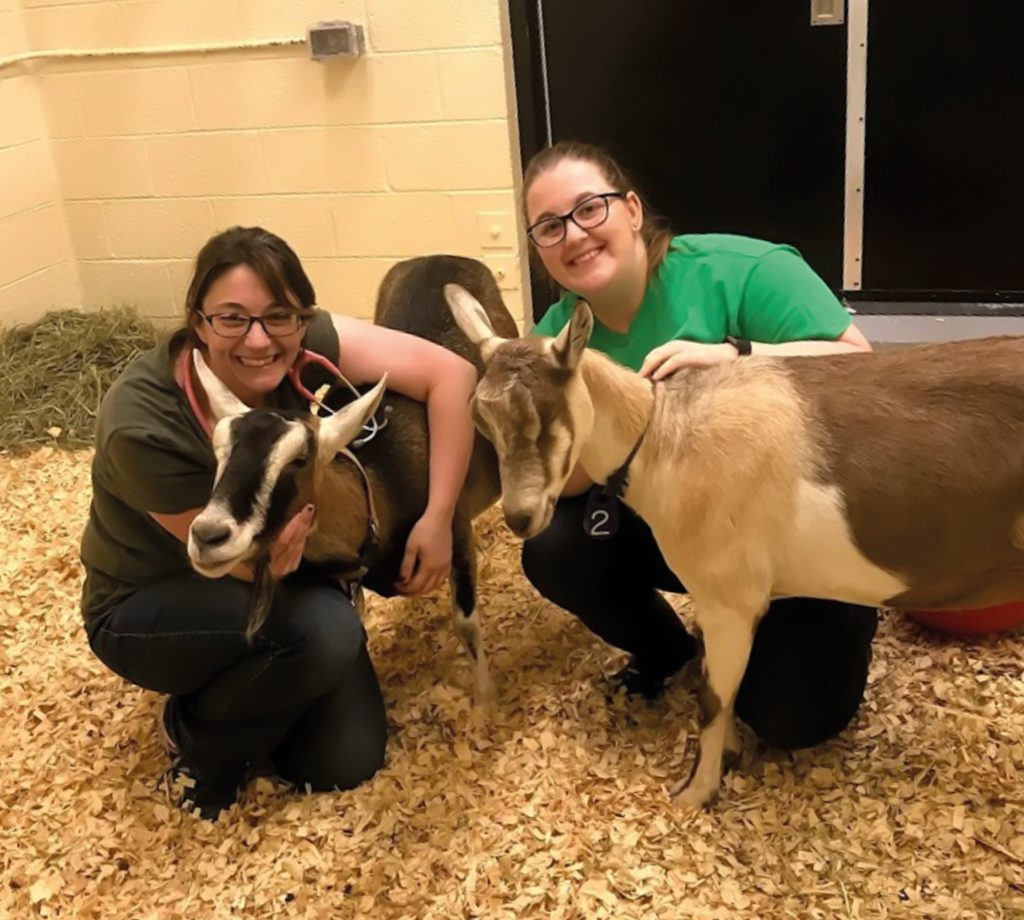 A Valuable Pool of Information

Since its early years of existence, FARAD has been committed to disseminating valuable information and research-based guidance to professionals operating in the food production industry.

The first digest produced by the program was published in 1997, shortly after the final regulations for the implementation of the Animal Medicinal Drug Use Clarification Act (AMDUCA) were put in place by the FDA Center for Veterinary Medicine. This article provided an initial overview of FARAD’s mission and offered valuable information about how to access its services, as well as the knowledge compiled by scientists involved in the project.

Now, many peer-reviewed scientific publications are based on the research carried out at FARAD centres. The researchers involved in the program publish 3–4 articles on average every year, while also identifying, reviewing and compiling information from other relevant studies. The research carried out by FARAD focuses on a variety of topics that could lead to safer food production, including the estimation of withdrawal intervals for veterinary drugs and the time necessary for these drugs to dissipate.

In addition to compiling a database of information and responding to specific queries, Dr Baynes and his colleagues have developed tools that can be used by veterinarians to estimate the time it takes for a given substance to disappear from an animal’s body or reach safe levels for consumption. These techniques are based on pharmacokinetics, a branch of pharmacology that explores the movement of drugs within a body.

Pharmacokinetics is a useful scientific tool that is also used in the pharmaceutical industry for drug evaluations, as well as by regulatory agencies worldwide to estimate how quickly the drug clears from the body.

In a study carried out last year, the FARAD team developed a web-based user-friendly framework based on physiologically-based pharmacokinetic (PBPK) modelling, a technique that can help to predict tissue residues and drug withdrawal intervals. The researchers developed a new PBPK model that can be used on both cattle and pigs after administrating an anti-inflammatory drug called flunixin meglumine. This model was then converted into a web-based interactive framework that can be used by the FARAD team in real time to estimate the time necessary for drug residues to reach safe levels for consumption in animal-derived foods.

‘This study is our recent pride and joy, as we were able to develop an interface that helps us in real time use our pharmacokinetic models to answer questions from veterinarians which are really: how much longer after I give drug X, will I need to not slaughter or not add milk, eggs, or honey to the food chain?’ Dr Baynes explains. 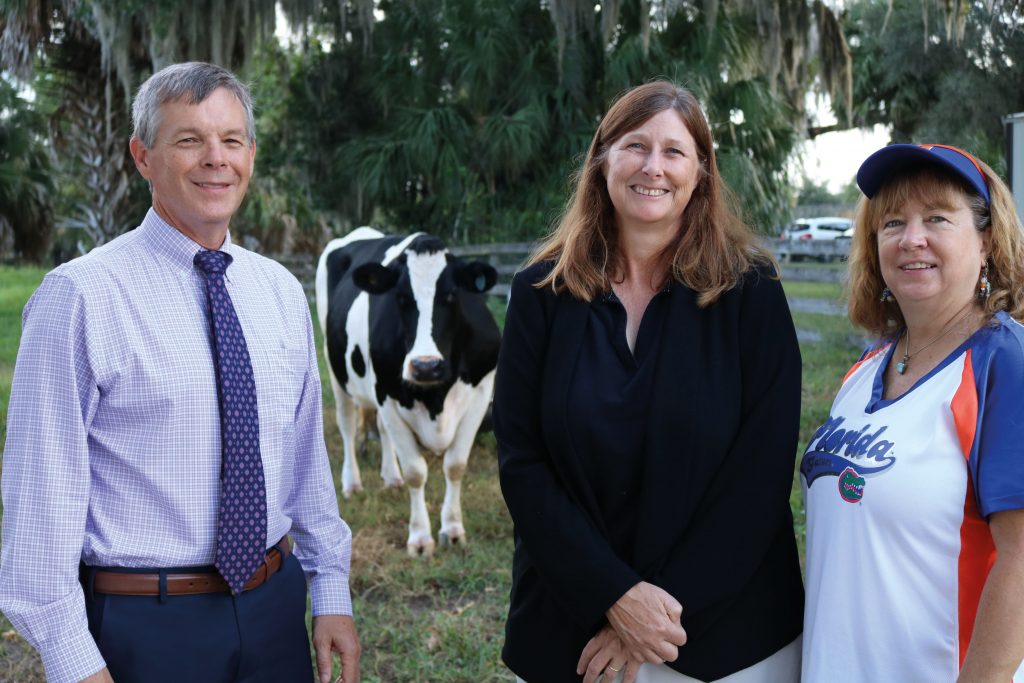 Over the past 38 years, the FARAD collaboration has carried out invaluable work and has played a key role in improving the safety of animal-derived foods marketed in the US. The ultimate mission of the program is to ensure that all edible products derived from animals do not contain chemical residues that could have long-term health consequences for consumers. Where this is not possible, the information and tools offered by FARAD could at least help professionals to keep the concentration of these chemicals below that specified by regulatory jurisdictions.

The FARAD project is now working towards its goal in several different ways: by compiling a database of up-to-date information, answering specific queries of veterinarians, livestock producers or extension specialists, publishing new research findings, handbooks, and other resources, furnishing producer quality-assurance programs, and engaging in other activities aimed at promoting greater food safety.

Its diverse range of services and the dedication of its scientists to providing valuable guidance and disseminating reliable information have made it an important reference for countless livestock producers and veterinarians across the US. In the future, Dr Baynes and his colleagues hope to leverage new technologies to enhance their efficiency in answering queries, as well as to develop increasingly precise tools that are easy to use, effective, and readily accessible. 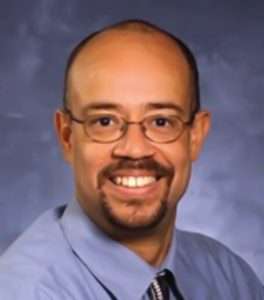 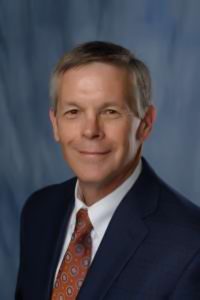 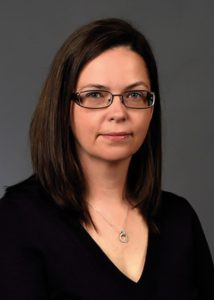 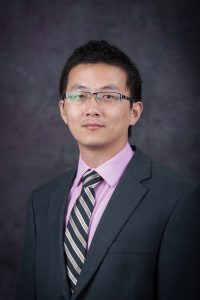 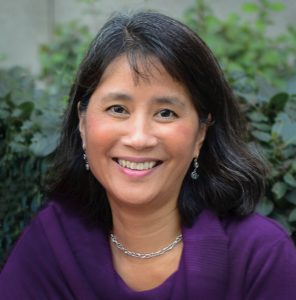 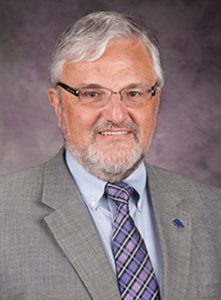 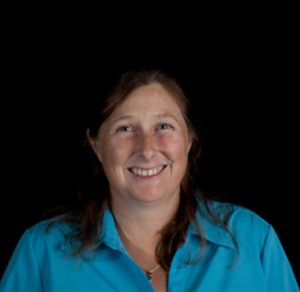