Quantum mechanics has greatly improved the speeds at which computers make calculations, but new research shows that quantum computers can be made to run even faster. Professor Philip Walther and his team at the University of Vienna have shown that the very orders in which quantum computers carry out operations can be superimposed, essentially meaning that two or more operations can be carried out at the same time. This work could give rise to even more efficient quantum computers in the near future, but also leaves some baffling questions about our physical understanding of the Universe.

Over recent decades, research into quantum computing has laid the foundation for devices that will greatly improve the efficiency of classical computers. In regular digital computers, data is encoded into binary digits in two definite states – 0 and 1. These ‘bits’ of data are processed by logic gates, which output further bits whose states depend on those of the input bits. When sequences of these logic gates are arranged into circuits, they output information that acts as instructions to the computer, telling it what to do next.

In quantum computers, however, quantum properties can be exploited to superimpose multiple states onto individual particles. These particles, known as quantum bits, or ‘qubits’, can essentially carry multiple 0s and 1s at the same time. As they pass through a quantum logic gate, all 0s and 1s are processed simultaneously.

Quantum algorithms are designed so that the co-existence of 0s and 1s is affected by destructive and constructive interference, until only the 0s and 1s that are the sole output of the calculation are left. This approach offers huge advantages over regular computers, as instead of every bit of data corresponding to a single input state, many input states can be encoded onto just a few qubits, enabling the co-existence or ‘superposition’ of many different input states.

This massive parallelism of input data and the possibility of having quantum circuits allows for quantum algorithms that require significantly fewer steps than classical algorithms in conventional computers. Overall, this means that quantum computers allow operations to be carried out far more efficiently, which reduces not only computational speeds, but energy consumption, and therefore costs.

However, Professor Philip Walther and his team at the University of Vienna believe that more complex quantum mechanical processes can be exploited to improve the efficiency of quantum computers even further.

Even Faster Speeds for Quantum Computers

In a 2015 study, Professor Walther and his colleagues showed that quantum mechanics allows for the superposition of not just quantum states on a single particle, but of entire circuits of quantum gates. This means that the order in which operations are carried out on sequences of quantum gates is indefinite. In other words, multiple operations could essentially be carried out at the same time. 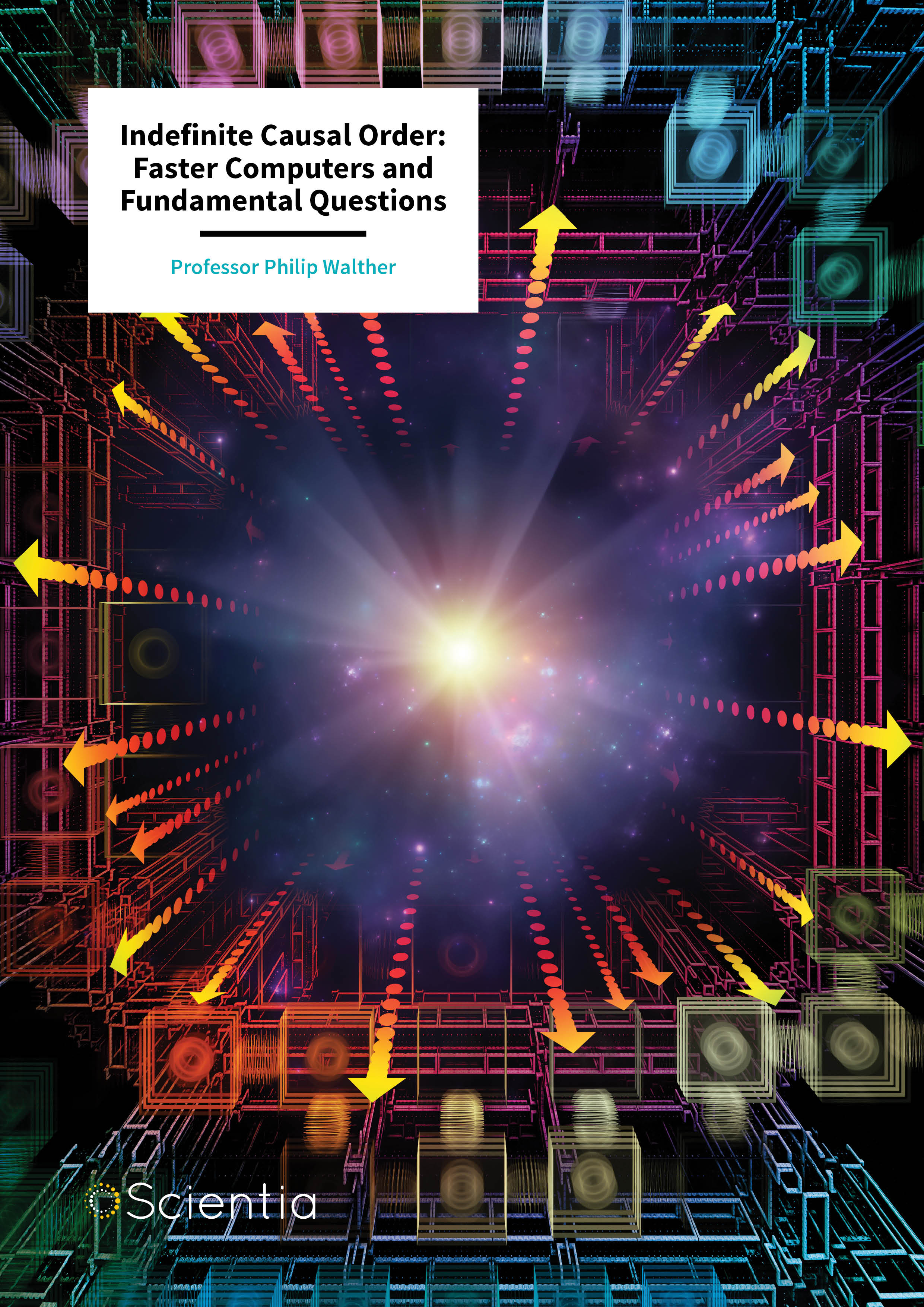 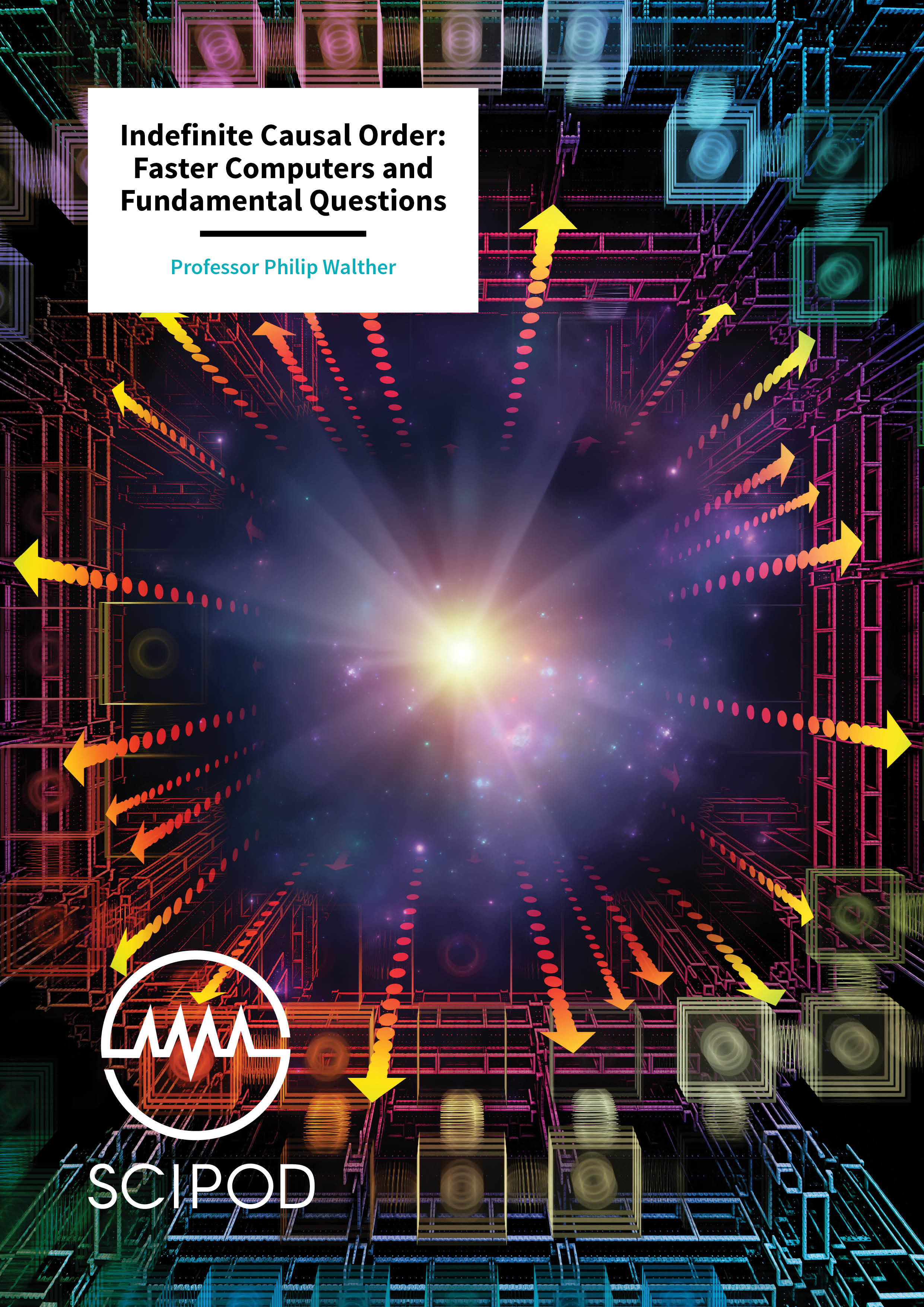 The team demonstrated that if a gate can be used multiple times, fewer gates need to be used overall, increasing the efficiency of the computer. By superimposing multiple circuits, the researchers could control which circuit was applied to an input qubit. Therefore, they could test whether the superposition of multiple circuits really improved computation speed by calculating the reduction in ‘query complexity’ (calculated from the smallest number of queries required to calculate a function) compared with conventional quantum computers. 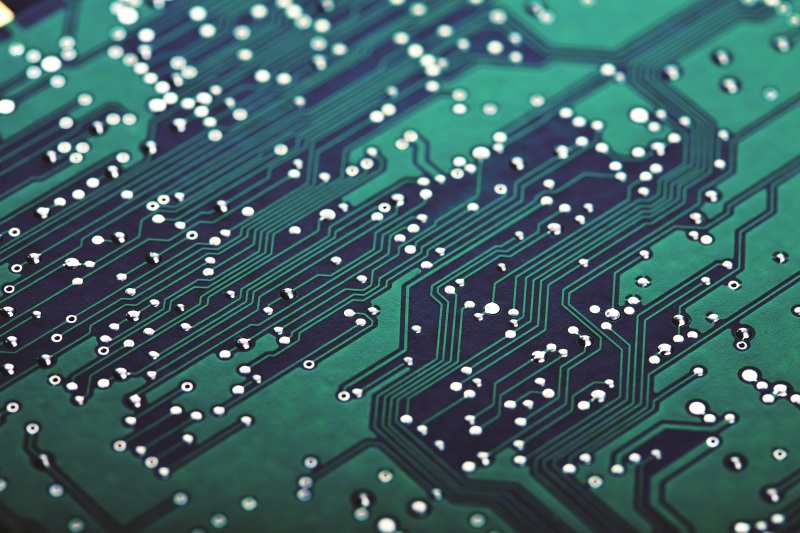 To implement their ideas experimentally, Professor Walther’s team created a simple quantum circuit, consisting of two logic gates they named Alice and Bob. Typically, an input qubit would either be sent from Alice to Bob or from Bob to Alice, resulting in two possible paths. However, the researchers added a layer of complexity to the scenario by encoding two qubits into the same photon (light particle) by using its path and polarisation as the variable parameters. The two qubits were named the ‘control qubit’, which would be acted upon by the scientists, and the ‘target qubit’, which would itself pass through the logic gates. 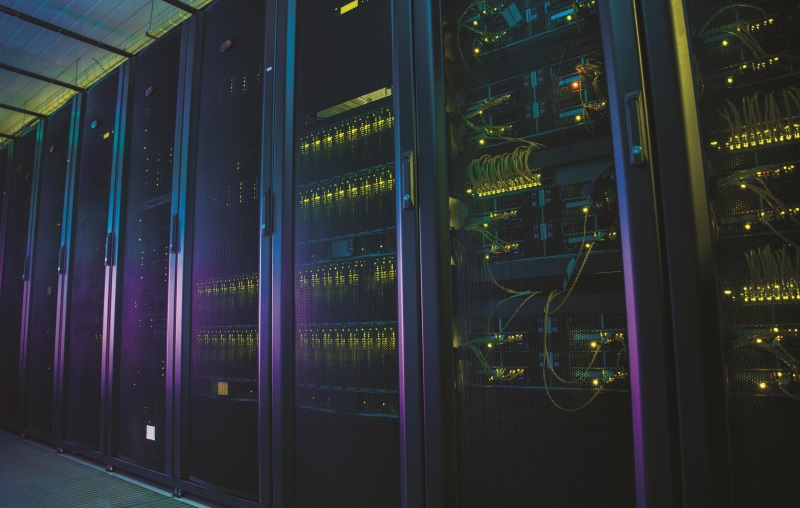 When Alice and Bob are quantum gates, then this superposition of quantum gate orders is indefinite and does not allow us to know, even in principle, if one operation occurred before another operation, or the other way around. This means that two quantum logic gates A (for Alice) and B (for Bob) can be applied in both orders at the same time. In other words, gate A acts before B and B acts before A. Professor Walther’s team designed an experiment in which the two quantum logic gates were applied to single photons in both orders.

The results of their experiment confirm that it is impossible to determine which gate acted first – but the experiment was not simply a curiosity. In fact, they were able to run a quantum algorithm to characterise the gates more efficiently than any previously known algorithm. From a single measurement on the photon, they probed a specific property of the two quantum gates thereby confirming that the gates were applied in both orders at once.

For future developments as more gates are added to the task, this new method for quantum computers becomes even more efficient compared to previous techniques. 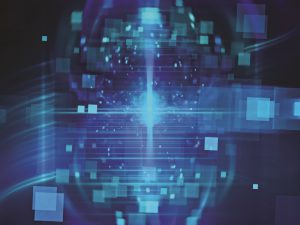 The idea of ‘causality’ is fundamental to our understanding of how the Universe works. It defines the link between physical events that follow each other chronologically. If one event happens before a second event it’s linked to, it seems logical to us that the first event was the cause of the second – in other words, a ‘definite causal order’.

However, in their exploration of the properties of quantum mechanics that allowed them to achieve faster computational speeds, Professor Walther’s team realised that their experiment appeared to utilise ‘indefinite causal order’. In their initial experiment, Professor Walther’s team could not observe indefinite causal order directly. The researchers had confirmed and quantified its apparent consequences with the faster computational speeds achieved, but they hadn’t yet measured the quantum mechanical properties that would confirm whether the causal order of the use of Alice and Bob was truly indefinite.

To do this, they had to go significantly beyond the previous experiment by experimentally superimposing more complex processes for A and B. These processes included quantum measurements acting on the target bit when passing through Alice. Importantly, for enabling this in a circuit, the order of multiple quantum operations can be superimposed, and both possible outcomes of Alice were processed into Bob, or vice versa. 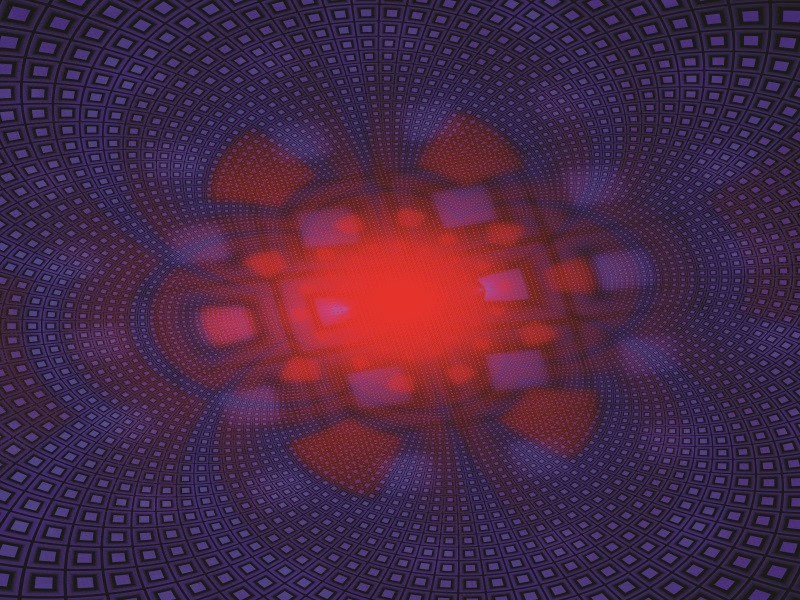 From then on, there would be no chance to ever read the outcome of the initial gate – a measurement could only be made at the very end of the process, meaning it could never be determined which path was actually taken. This allowed the team to characterise the indefinite causal order by acquiring information from inside (where the superposition of causal orders take place) and outside, where the result after the processing through the circuit can be measured.

As Professor Walther’s team mention in their paper, ‘this can lead to disconcerting consequences, forcing one to question concepts that are commonly viewed as the main ingredients of our physical description of the world. But these effects can be exploited to achieve improvements in computational complexity and quantum communications.’ It’s a somewhat startling idea. On a quantum scale, the comfortable notion that an outcome can be directly attributed to distinct previous events does not always hold, and yet this mysterious property can be exploited for our benefit.

The work of Professor Walther and his colleagues has opened up a wide avenue of possibilities in quantum computing. There is now much progress both in increasing speeds and reducing costs of quantum computers in the near future – a significant step towards making them widely commercially available. 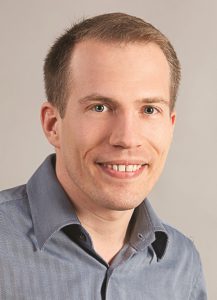 Professor Philip Walther completed his PhD in Physics at the University of Vienna in 2005, after which he took a post as a postdoctoral researcher at Harvard University. He returned to Vienna in 2009, and is now a tenured Professor at the Faculty of Physics. His areas of research include various fields in the development of quantum computing, and investigating the interface between quantum physics and gravity. Professor Walther co-founded the TURIS research platform in 2017. He has received a variety of prestigious awards for his work and has been elected as a member of the Young Academy at the Austrian Academy of Sciences and as fellow of the American Physical Society.