With the growing challenge of antibiotic resistance, developing alternative treatments for tuberculosis is vital. Elegant research led by Professor Ulrich E. Schaible and Dr Tobias Dallenga at the Research Center Borstel in Germany suggests that innate host immune cells could be potential targets for an exciting new therapy for the disease.

Tuberculosis (TB) is the leading cause of death from infectious diseases worldwide. According to the World Health Organization, 10.4 million people worldwide contracted TB in 2016 alone, and 1.7 million died from complications related to the infection. Especially alarming is the rising numbers of cases of multi-drug and extensively drug-resistant forms of the disease, which constitutes half a million cases annually. For patients infected with extensively drug-resistant forms of TB, the survival rate is only 28%.

Presenting a major global healthcare challenge, the emergence of these resistant forms of the disease prompted the G20 leaders to single out TB within the emerging problem of antibiotic-resistant bacterial infections in their 2017 summit declaration.

The Importance of the Host Immune System

TB is caused by infection from a bacterium called Mycobacterium tuberculosis (or M. tuberculosis). Most infections of TB do not have symptoms, and these are known as latent tuberculosis. About 10% of latent infections progress to active disease, which if left untreated, kills about half of those infected. In its active form, the illness is characterised by a massive influx of inflammatory host immune cells into the lungs, followed by destruction and loss of tissue. This leads to the patient coughing up contagious particles, and the infection spreads from person to person through inhalation of the infectious particles.

One immune cell, in particular, has recently fallen into the spotlight of TB research: the neutrophil. Circulating in the bloodstream, these white blood cells represent the first line of defence against bacterial infections. Upon sensing signals that an infection is present, neutrophils quickly migrate to the infection site in large numbers to begin killing the invading germs. 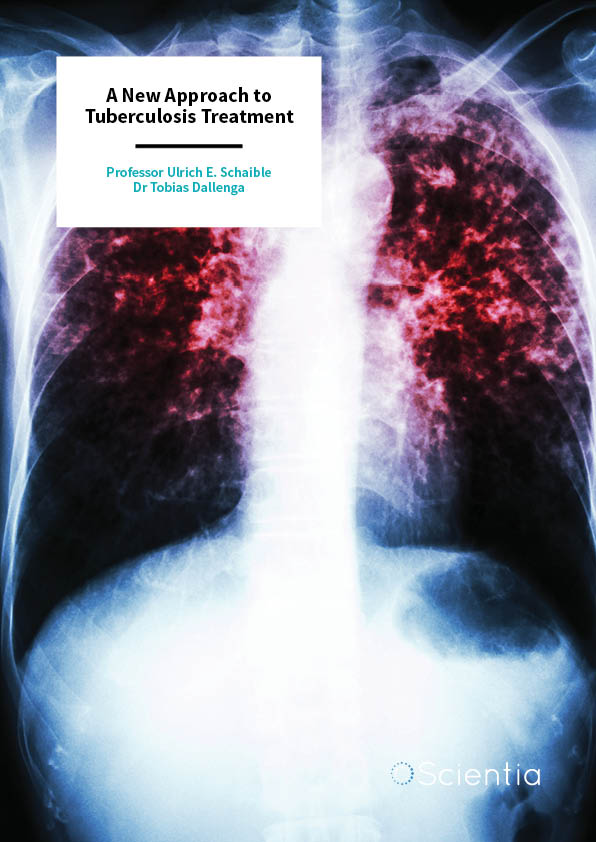 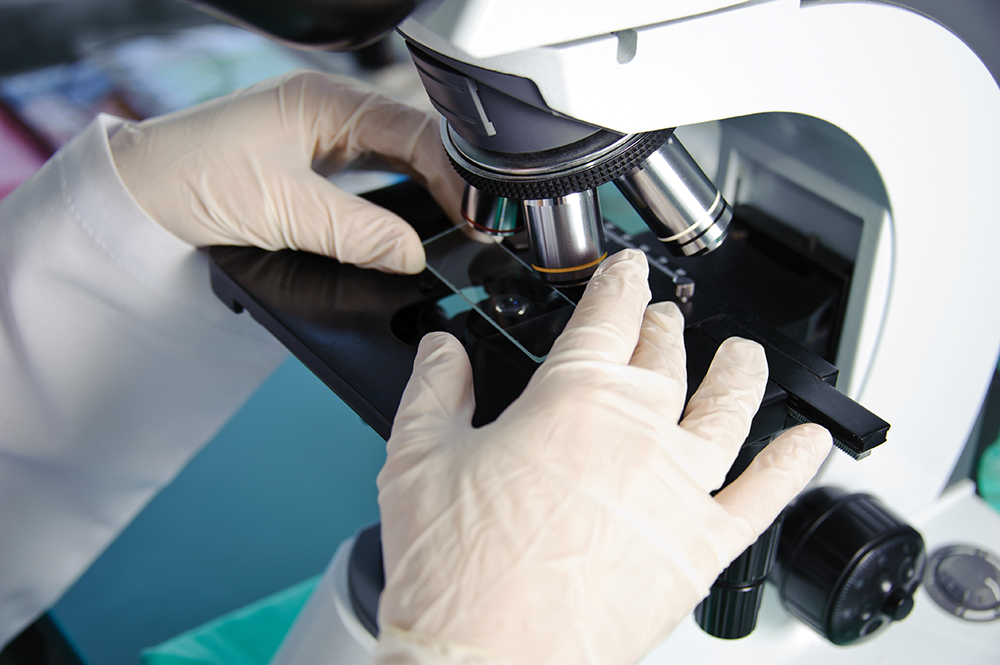 Until recently, the role of neutrophils in TB has been poorly understood because they are hard to detect in commonly used animal models of the disease. In the last ten years, however, it has become apparent that many animal models do not accurately reflect the pathology of the disease in humans. In contrast, in human TB, neutrophils are the main infected cell type in the lungs of patients with active TB.

Professor Ulrich E. Schaible and Dr Tobias Dallenga at the Research Center Borstel set out to better understand the role of neutrophils in TB, and to explore the hypothesis that these white cells exacerbate TB pathology. The team’s ultimate aim is to find potential new treatments for the disease.

The researchers found that this necrotic cell death is associated with release of both, neutrophil cell contents and M. tuberculosis, which were freed into the extracellular space. They showed that induction of this type of cell death was dependent on one specific small virulence factor, called ESAT-6, that contributes to the function of the bacterial secretion system ESX-1. Using a mutant version of M. tuberculosis lacking this virulence gene and therefore, lacking a functional ESX-1 secretion system, the team found that these mutant bacteria failed to cause neutrophil necrosis. 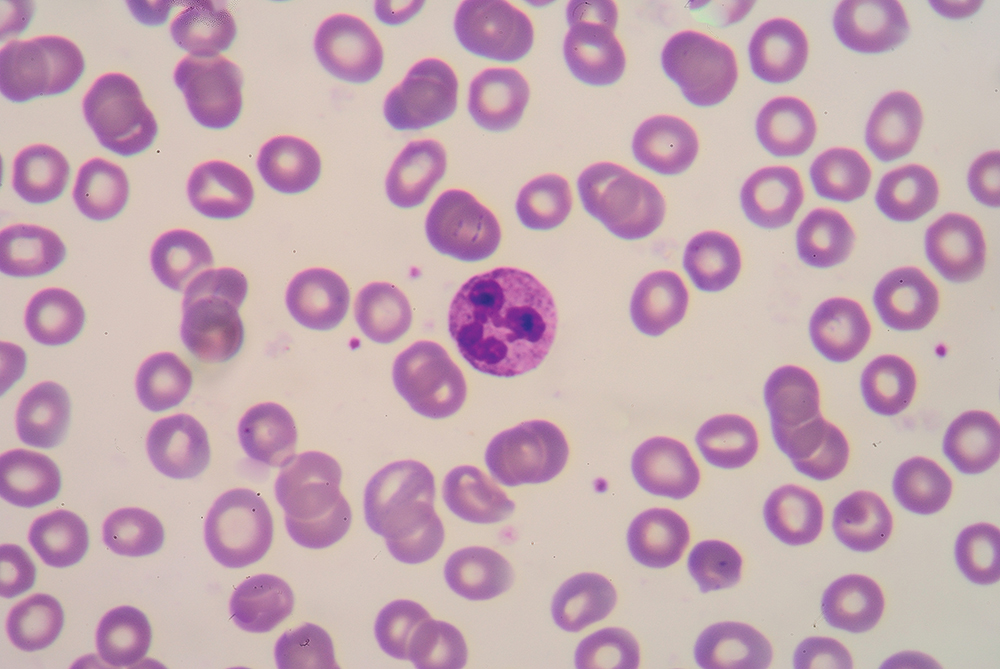 The team’s finding that the type of neutrophil cell death – either apoptosis or necrosis – is determined by the virulence of the infecting M. tuberculosis agent, led the researchers to analyse the fate of M. tuberculosis-infected neutrophils in macrophages.

Macrophages are another type of white blood cell in the immune system, which engulfs and digests bacteria and other foreign substances, in a process called phagocytosis. These large protective immune cells are found throughout our body, and constantly patrol for potentially harmful threats. Professor Schaible and Dr Dallenga’s work showed that these cells play an important part in the fate of M. tuberculosis in disease.

In this research, the team cultured human neutrophils and macrophages together under safe and carefully controlled laboratory conditions, known as cell co-culture. In this system of infected neutrophils and uninfected human macrophages, the latter became infected through taking up necrotic neutrophils. 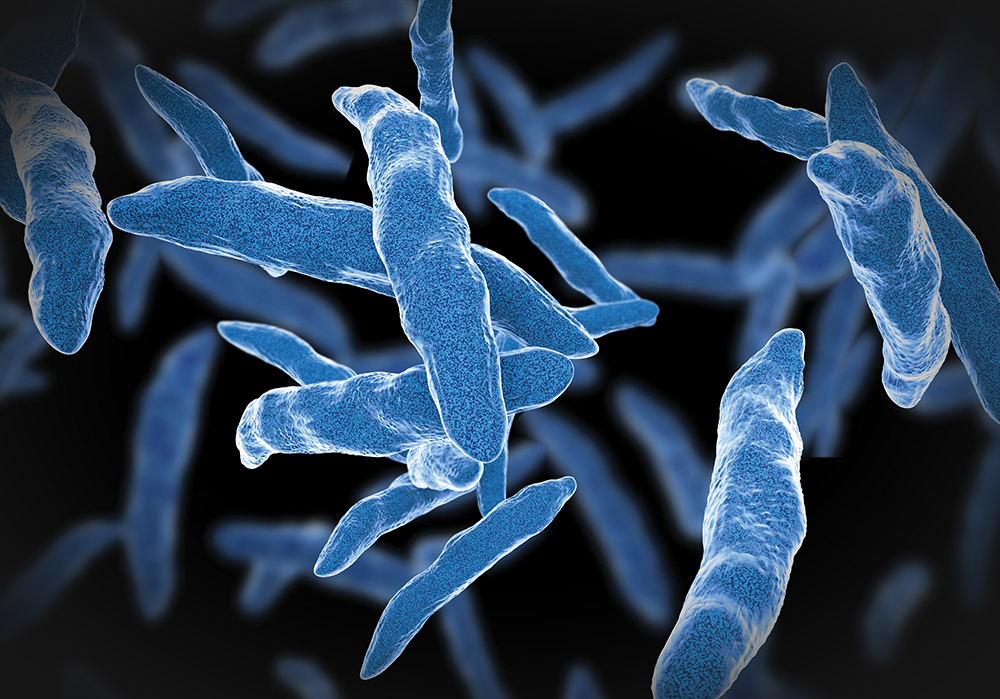 The researchers hypothesised that consecutive cycles of infection and host cell necrosis, interspersed with periods of M. tuberculosis proliferation, ultimately results in TB-associated tissue damage, which leads to coughing and the infection spreading. Excitingly, the team suggests that their results could lead to a novel host-directed therapy that could be used alongside antibiotic treatment to effectively control the illness, even with drug-resistant forms of M. tuberculosis.

Neutrophils as Therapeutic Targets for TB

The importance of neutrophils as markers for TB disease progression and their role in the pathology of TB makes them potential biomarkers for point-of-care diagnosis. Neutrophils can indicate disease severity and also enable treatment monitoring in patients with TB. As such, they also constitute a promising target for host-directed therapy. Here, a patient’s immune system is specifically influenced to mitigate potential tissue damage and deterioration of symptoms whilst restricting the spread of the bacteria.

The team’s research focuses on identifying new targets to interrupt this vicious circle and re-equip the immune system with the ability to control M. tuberculosis infection. Excitingly, they are looking for suitable predictive diagnostic biomarkers to determine the correct time window and appropriate host-directed therapeutic drug. In this way, their aim is to develop a personalised precision medicine approach. ‘We are using our experimental tuberculosis models to screen a wide range of compounds currently either at the experimental stage, safety-approved for clinical trials, or clinically (FDA) approved stage – preferentially those that can be re-purposed as they are in routine clinical use for other diseases,’ Professor Schaible explains. Ultimately, neutrophils represent key targets for host-directed therapy in TB, a disease that remains a significant health challenge worldwide. 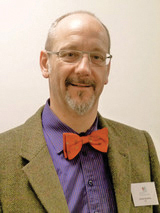 Professor Ulrich E. Schaible completed his doctoral thesis at the Max Planck Institute of Immunobiology in Germany. Following postdoctoral studies in St. Louis and Berlin, he became Professor of Immunology at the London School of Hygiene & Tropical Medicine, UK, in 2006. Subsequently, he became Director of the Department of Molecular Infection Research at the Research Centre Borstel and Professor of Immunochemistry and Biochemical Microbiology at the University of Lübeck. Professor Schaible is currently Director of the Priority Area Infections, head of the Cellular Microbiology division at the Research Centre Borstel and chairman of the international Masters course in Infection Biology at the University of Lübeck. Professor Schaible has long-standing expertise in experimental infection research, evidenced through a list of over 125 publications and six patents. 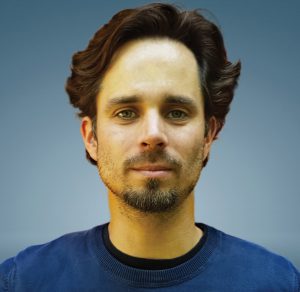 Dr Tobias Dallenga is an infection biologist with a diploma in neuroanatomy from the University of Oldenburg. He spent several months as an intern at the Center for Molecular Neurobiology in Hamburg, Germany, before completing his doctoral studies in multiple sclerosis research at the Institute for Neuropathology, University Medical Center, Göttingen, Germany in 2011. He was appointed senior scientist and is now Deputy Group Leader of the division Cellular Microbiology at Borstel. Since 2015 he has been a lecturer in Molecular Life Science at the University of Lübeck. Dr Dallenga is co-founder and section officer of the Leibniz Postdoc Network, the first nation-wide association representing postdoctoral researchers, their needs, and careers, in Germany.

KEY COLLABORATORS ON THIS PROJECT