There are countless ways in which journalists, media agencies, and educators can communicate science to both expert and non-expert audiences. Some of these ways are more conventional, for instance involving the use of scientific texts, such as books, articles or press releases. Others are more sophisticated and employ technological tools, such as video-making software, digital media, online platforms, and more recently also augmented or virtual reality (AR/VR).

Art can be a highly powerful tool to communicate ideas and spark people’s interest or imagination. While many artists draw inspiration from real world objects or use art to make political, ethical, and social statements, some have also been using art for science communication or to convey the beauty of scientific phenomena.

A portion of these artists are also scientists, while others are simply fascinated by science. In this blog post, we take a closer look at how different artists used science to produce beautiful and educational artworks.

An artistic take on biology and nature

A scientific field that inspired many artworks over the past few decades, including sculptures, paintings, and creative installations, is biology.

Suzanne Anker, for instance, is a visual artist based in New York who pioneered what is known as Bio Art, a field at the intersection between art and the biological sciences. To create her art, Anker uses a variety of mediums, ranging from digital sculpture to large-scale photography, plants, and petri dishes.

Her art specifically explores the ways in which nature is being altered in the 21st century, touching on topics such as genetics, climate change, the extinction of species, and toxic waste. One of her most renowned series of artworks, called Remote Sensing, consists in small bio-inspired ‘worlds’ created in petri dishes, initially using 2D digital photographs and subsequently 3D printing technology.

Another artist who draws inspiration from biology is Luke Jerram, a British installation artist who creates unique sculptures, installations, and live art projects. One of his specialties is what he dubbed ‘glass microbiology’, the creation of glass-based representations of viruses and microbes.

Rachel Sussman, a contemporary artist based in New York, also works at the intersection between art and science. Over the past decade, for instance, she has been travelling across the world and taking photographs of the ‘oldest living things’ inhabiting it. To create her art, Saussman often collaborates with biologists and has also worked closely with scientists at Space X, NASA, and CERN.

While it is not at all uncommon for artists to base their work on nature, artist Jen Stark took this to a new level by reproducing microscopic patterns present in nature, wormholes and sliced anatomy and turning them into paper sculptures. 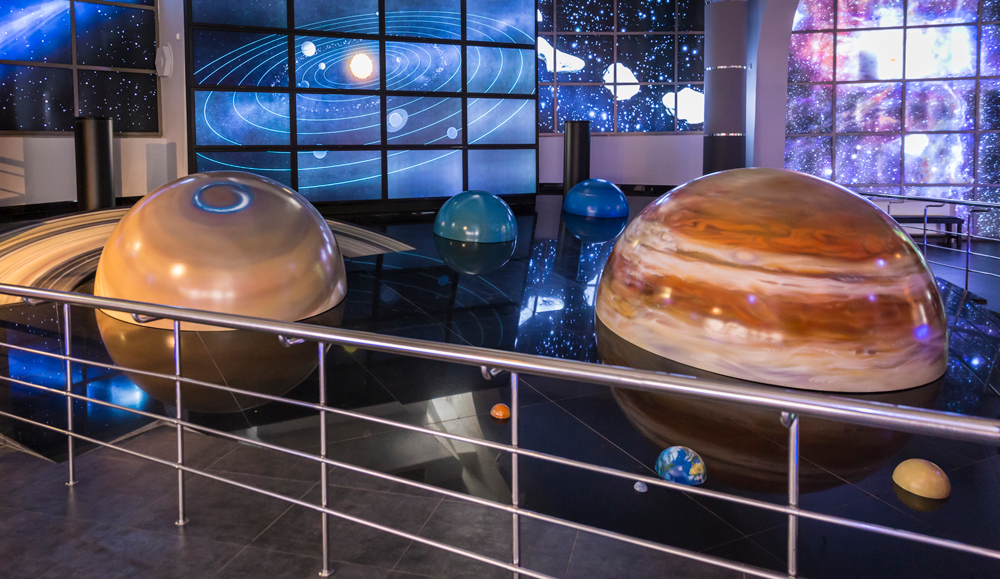 The fields of cosmology, astronomy, and astrophysics have also been a significant source of inspiration for artists over the years. In addition to glass microbiology, for instance, Jeram created sculptures and installations representing planets or other celestial bodies, such as Earth, Mars, and the Moon.

Lia Halloran, an academic and artist based at Chapman University in Los Angeles, created a series of 110 pairs of paintings and photographs of night sky objects, which she dubbed Deep Sky Companion. This series of artworks is based on a catalogue of astronomical images captured by French astronomer Charles Messier in the 18th century.

Other celebrated artists who based some of their work on space and cosmology include Andy Warhol, Wassily Kandinsky, and Joan Miró.

Daniel Zeller, an illustrator and painter based in New York also created art inspired by astronomy and, more specifically, space missions. One of his works, for instance, draws inspiration from the Cassini mission, a NASA mission aimed at capturing the wonders of the planet Saturn. The Cassino mission spanned over the course of 20 years and terminated on the 15th of September 2017 when the Cassini spacecraft plunged into Saturn’s atmosphere and was destroyed.

Art based on physics

While biology, nature and space might arguably be easier to incorporate in artworks, some artists have based their work on specific areas of physics.

Xavier Cortada, a painter based in Miami, for instance, created a series of digital tapestries called In search of the Higgs boson, in collaboration with physicist Pete Markovitz. This work was produced after Cortada attended a large-scale science experiment at the CERN Laboratory in Geneva, which led to the discovery of a the Higgs boson, a fundamental particle associated with the Higgs field (i.e., a field that gives mass to other fundamental particles).

The Higgs boson was identified by the Large Hadron Collider (LHC), a particle accelerator that shoots protons almost at the speed of light along a 27 km tunnel and prompts collisions between particles. The In search of the Higgs boson digital tapestries created by Cortada offer a valuable example of how art can be used to communicate important scientific achievements to a general audience in visually appealing ways.

‘It was a supremely important moment for humanity,’ Cortada told COSMOS magazine. ‘I wanted the art to mark that event at the exact location where the experiment took place. The five banners hang at the exact location of the LHC, where the Higgs boson was discovered. It is my hope that these banners will inspire future generations of physicists to continue to move humanity forward.’

Another artist who is known to create art that illustrates physical and scientific phenomena is Swiss photographer Fabian Oefner. Oefner’s photographs dissect different elements of reality to offer a simple understanding of how humans perceive it. For instance, The Invisible Dimension, one of his series of images, captures crystals of colour as they rise in reaction to a speaker’s soundwaves, a magnetic liquid pushing paint into canals, and a flame of burning whiskey as it travels through a glass bottle.

‘I’m trying to use these phenomena and show them in a poetic and unseen way, inviting the viewer to pause for a moment and think about all the beauty that is constantly surrounding us,’ Oefner explained during a TED talk.

Final examples of science-based artworks are the Sun Drawings produced by Janet Saad-Cook, an American artist born in Ohio. Saad-Cook works with sunlight and time, using metals and optically coated glass to produce reflected images of light that change and adapt in harmony with the cycle of the sun. 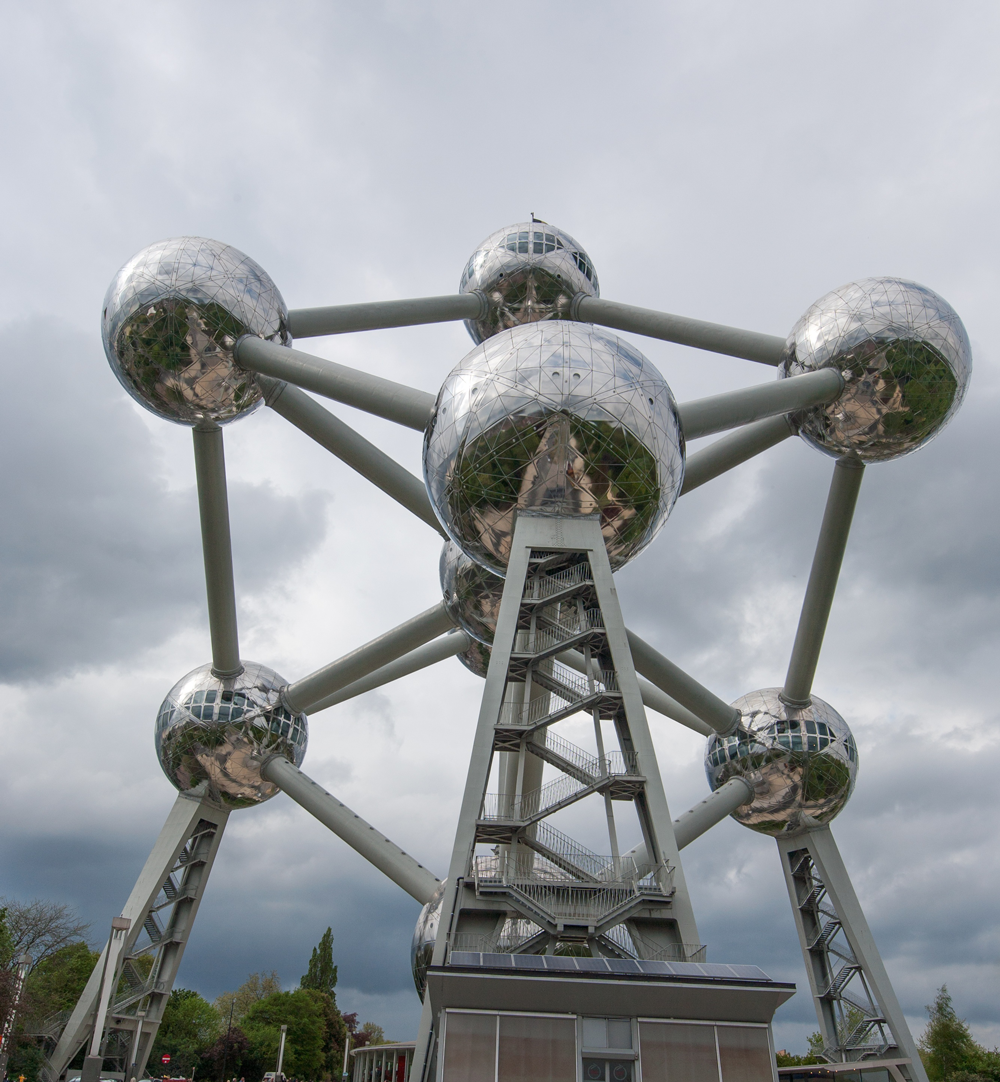 The possible impact of science-inspired art

Each of the artworks mentioned in this article, along with other creative works inspired by science, communicate scientific discoveries, phenomena, and ideas in unique ways. In addition, science-based art can spark people’s interest in science, technology, engineering, and maths (STEM), encouraging them to learn more about the work of researchers worldwide.

Science media agencies and science communicators can use some of these artworks to better illustrate specific phenomena or explain scientific ideas to non-expert audiences. Compared to conventional scientific illustrations, in fact, artistic drawings often highlight both the mesmerising beauty and impact of science, sparking greater interest and engagement among viewers. 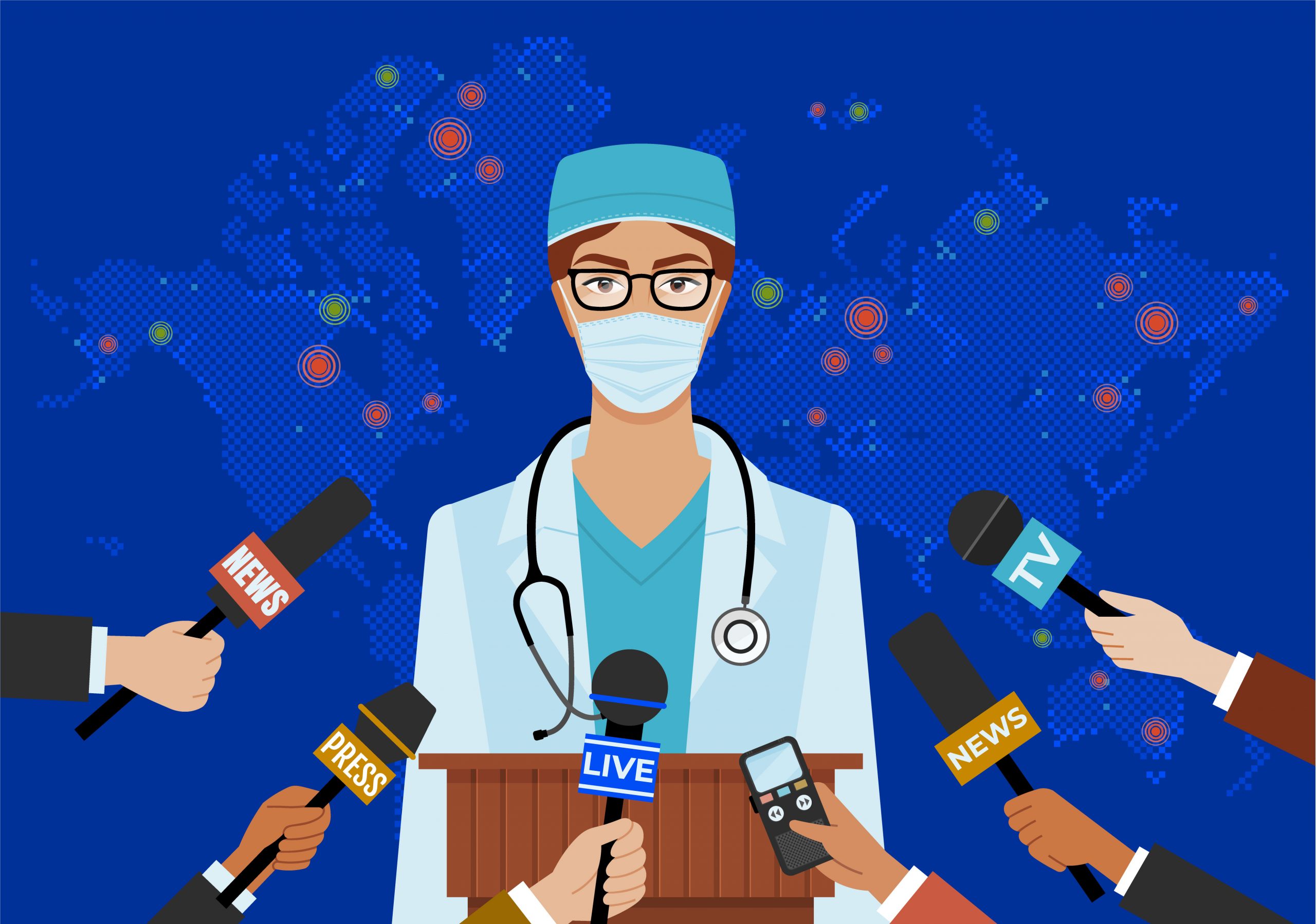