Striking the balance between severity and optimism when communicating climate change

As the main characters go about their everyday lives, a science reporter appears on a news feed in the background, their voice barely perceptible above the casual chatter that we are focused on. In a grave and slightly exasperated tone, they give the observant viewer the raw facts about whichever asteroid, outbreak, or tectonic reshuffling is about to finish off civilisation as we know it. Infuriatingly, the characters in the film don’t seem to be paying them even the slightest attention. It makes us want to shout at the screen, desperately willing them to notice the real problem at hand.

In many ways, it’s easy to see this well-worn trope of our favourite disaster films playing out in our own reality. Just as the realities of the disaster get pushed to the wayside until they become too blindingly obvious for the characters to ignore, the threat of climate change seems vast and abstract compared with the everyday dramas occurring in our society; pushing the looming disaster to the back of our minds all too often. This raises an important question, with no clear answer: is there a right way for science communicators to better inspire the actions desperately required to avoid a global catastrophe?

As with researchers in many other fields, public reactions are not a priority for climate scientists as they carry out their work. All the same, the outcomes of their research are painting a stark picture which is deeply relevant to each of us: humanity is inflicting irreversible damage on the Earth’s ecosystems, and our current actions to prevent this from happening fall far short of the efforts that are actually needed. Although many climate scientists are now expanding their efforts to express the importance of their research to outside the scientific community, they can’t take on this task by themselves.

Much of the time, it often falls to science communicators to inject emotion into these results; shaping public opinions about how our society should react to them. Clearly, there are numerous ways of going about this, each with widely varying outcomes. In my opinion, it should not be the main goal of science communication to a sense of dread about climate change, but to stir an awareness which could lead to meaningful action from the public, as well as businesses and governments. In doing this, there is a fine balance for communicators to strike between focusing on the true severity of climate change, and conveying a message of cautious optimism that overcoming even such a vast challenge is not impossible. 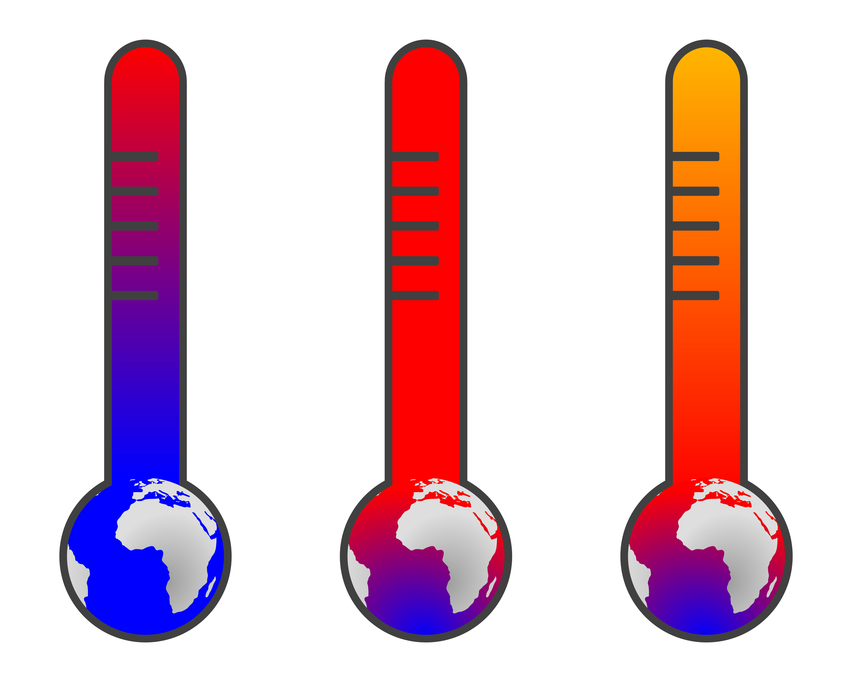 Risks of focusing on severity

Today, it is a common theme in many science communication outlets to draw emphasis on how humanity’s current trajectory of inadequate climate action only means that a global disaster is becoming increasingly inevitable each year, and that humans are entirely responsible. These media are rightly focused on scientific accuracy, but another important goal of the severity of their language is to drum up a sense of desperately needed urgency. Their influence can now be clearly seen in a growing public awareness of climate change, as well as activism campaigns which have grabbed the world’s attention.

Despite these successes, I think that severity-focused climate change communication can result in two far more dangerous outcomes. Firstly, it can drive a widespread societal dread and anxiety at our apparent inability to avoid catastrophe. Not only can this trigger harmful mental health issues, which are particularly dangerous for more vulnerable people; it also creates the temptation to push the thought of climate change to the back of our minds while we still can. Secondly, by implying that our battle against climate change has likely already been lost, we are given little incentive to change our social habits. Together, these factors only make the challenges presented by climate change seem more immense; driving the very same frustrating lack of action we see at the beginning of disaster films.

In reality, the most worrying outcomes of climate science do not necessarily tell the whole story. Climate researchers have also shown that through immense global efforts, the ability to shed our dependence on fossil fuels is entirely within our grasp, if only the social, political, and economic will were there. Clearly, this idea cannot negate the broad scientific consensus that the Earth’s climate will be fundamentally transformed in the coming century. But as we can see in factors ranging from the plummeting costs of technologies such as renewables and electric vehicles, to a growing awareness amongst powerful groups including governments and global corporations, our current trajectory does have the potential to change.

By drawing attention to the fact that at least some of our society’s actions are beginning to have a meaningful impact, science communicators have the power to provide a crucial source of motivation amidst a bleak landscape of climate change news. However, it is still critical to express this cautious optimism in the right way. If not handled correctly, communicators could risk misleading the public into thinking that while action is needed, the necessary changes to our societal behaviour are far less drastic than is actually the case. This would ultimately risk watering down a critical sense of urgency – again, only deepening the challenges we will face in the future. 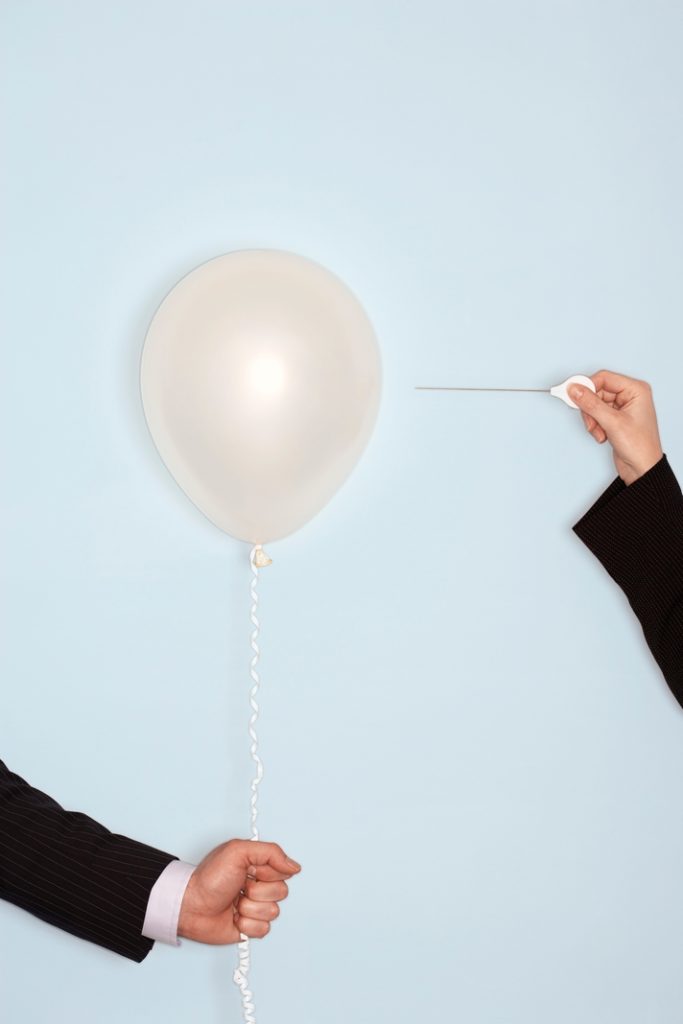 Science communicators play a central role of elevating the place of climate change action in the wider public consciousness, and therefore have an important choice to make on whether to focus on raw severity, or cautious optimism. This requires them to use language that will neither overwhelm the public with a sense of dread, nor underplay the reality of the situation – both of which can only serve to reduce the resulting scope of global action.

Ultimately, such a method of communication represents a shift away from the traditional approach of reporting raw scientific facts, with little attention being paid to their impacts on our mental health and societal behaviour. Yet by its very nature, science communication is an ever-changing field, and has always needed to keep pace with the changing ways in which we communicate – and because of this, I believe that these changes are well within our reach. By striking the right balance between severity and optimism, science communicators have the power to inspire a global, society-spanning transformations that promise to define the future of our planet. 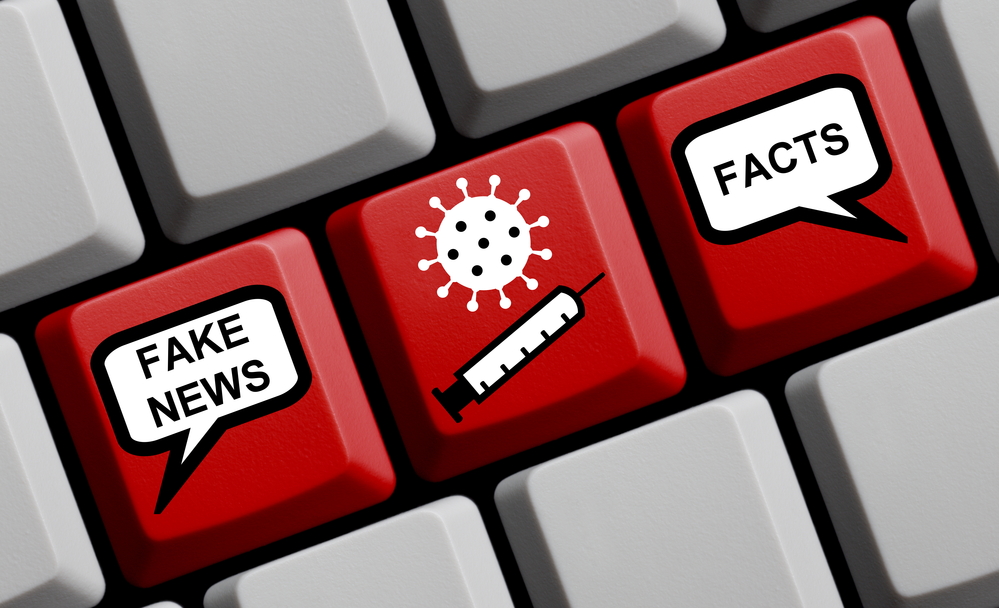