Established almost two centuries ago, the Royal Astronomical Society (RAS) is the UK’s learned society dedicated to facilitating and promoting the study of astronomy, solar-system science and geophysics. In this exclusive interview, we speak with the Society’s President, Professor Mike Cruise, who tells us all about the RAS and its exciting and varied activities. He also describes some of the latest advances in the world of astronomical research, and discusses the future of this fascinating field. 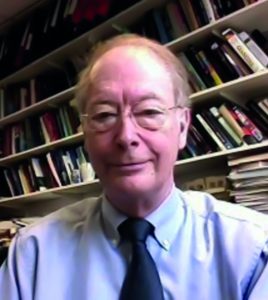 To begin, please tell us a little bit about the history of the RAS. When and why was the Society established?

The RAS began life as the Astronomical Society of London and the idea for forming it arose at a dinner on January 12th 1820 in the Freemason’s Tavern in London. The dinner was attended by a group of distinguished amateur astronomers and scientists. In 1831 the Society received the Royal Charter and became the Royal Astronomical Society. The original aim was to organise scientific meetings in London for the members to attend and discuss the latest results. Quite soon a library of astronomical works was started and the formal publication of scientific papers on astronomy was also initiated.

What are the Society’s aims, and how do you work to achieve these?

The aims of the RAS are ‘Encouraging the development of Astronomy and Geophysics and related sciences such as Space Science’. Geophysics is part of the RAS subject area, recognising that when we study planets, we also need to study solid earth processes such as vulcanism, plate tectonics and seismology to compare with what we observe elsewhere in the Solar System.

One of the most significant ways that the RAS facilitates collaboration amongst scientists is through its meetings and conferences, the largest of which is the National Astronomy Meeting. In your opinion, what were the research highlights from last year’s meeting, and what are you most looking forward to this year?

One persistent problem that astronomers are trying to solve is the nature of Dark Matter. This is a component of the universe that seems only to interact via the gravitational force, quite unlike the normal forms of matter we meet in everyday life. A new result announced at the National Astronomy Meeting concerned a remarkable galaxy in the cluster Abell 3827 which previous observations suggested had become disconnected from its cloud of Dark Matter, indicating some other form of interaction – perhaps in a galaxy collision. This raised hopes of some new insight into Dark Matter, but the new results shown at the Meeting indicated that, with better resolution, the Dark Matter halo is really present. And so, the puzzle continues. 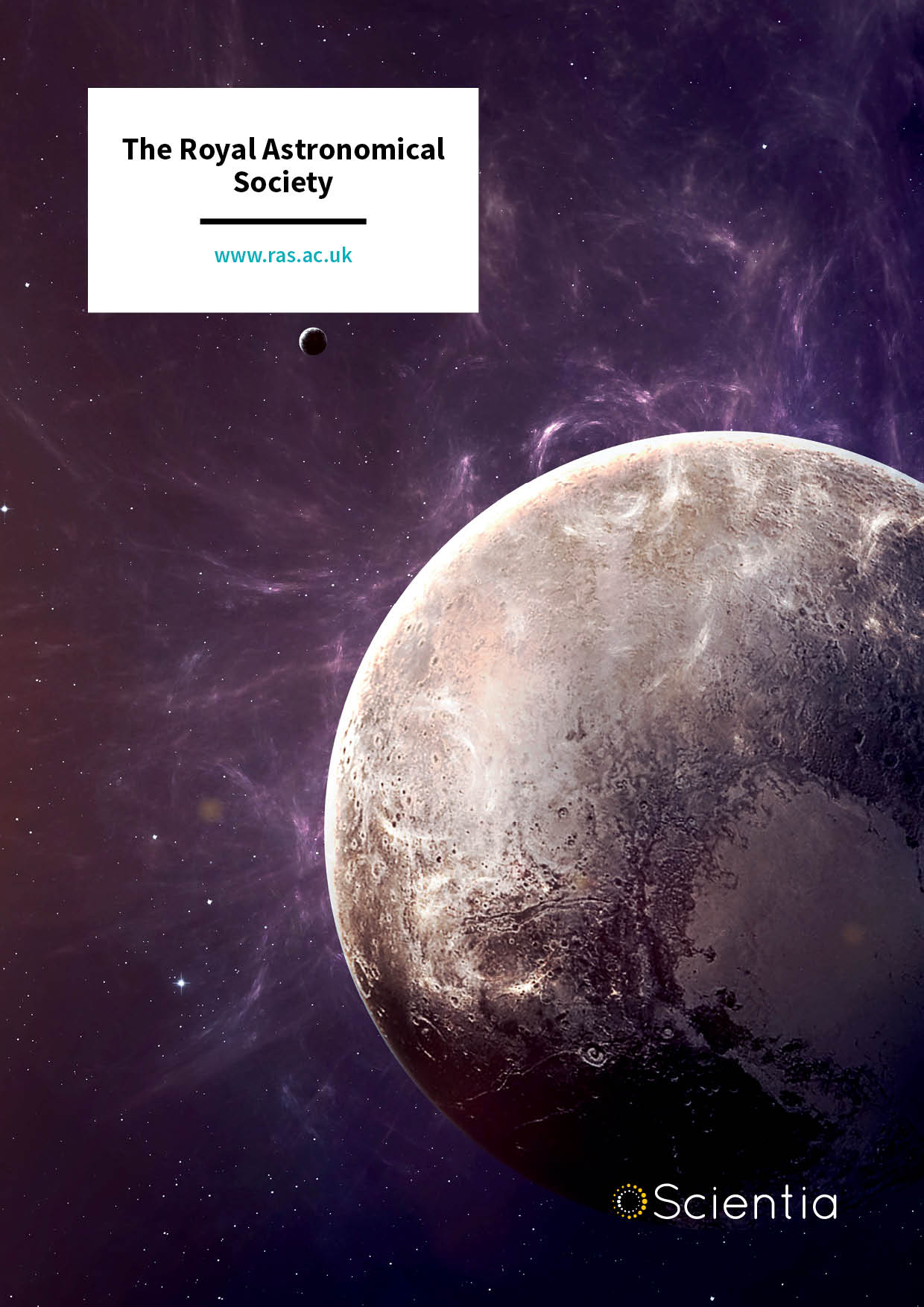 An excellent example of the power of new space data was presented at the National Astronomy Meeting using solar observations. The Sun is very much an ordinary star and the only one we can study in extreme detail. A group of scientists from across Europe had observed ‘Solar Tornados’ with new techniques which permit the construction of 3D images of these vast structures. They found that, despite their name, these Solar Tornados are not swirling vortices of hot gas but more stationary structures at the foot of larger solar eruptions. The name tornado arose because, viewed only in 2 dimensions, they do have a similar shape to tornados on Earth, but we now know that this name is really misleading.

The National Astronomy Meeting in 2019 is certain to produce a wide range of new observations and new ideas from the closest planets to the far reaches of the cosmos. The Meeting is the UK’s showcase for the continuing advances of modern astronomy. 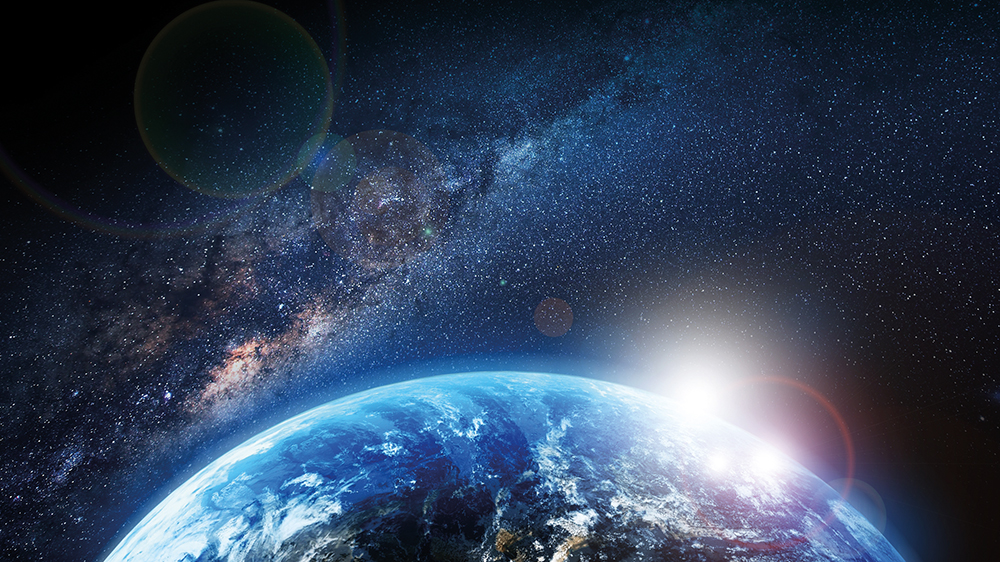 In what other ways does the RAS support astronomy and geophysics research in the UK and internationally?

The RAS awards medals and prizes to recognise major achievements in our science and these are highly valued the world over. We give travel grants to enable post-graduate students to travel to conferences and present papers, often for the first time in their career. We also have a student summer bursary scheme which funds undergraduates joining a research group for 8–10 weeks in the vacation to experience research at first hand.

During the academic year from October to May, the RAS organises scientific meetings both in London and around the UK. Much of our resource is focused on early career scientists, helping them get a good start to their career.

How does the RAS engage the public to become interested and involved in astronomy and geophysics research?

The RAS has developed its outreach activities a great deal in the past ten years, mostly in response to the incredible public interest in astronomy and geophysics. A contributing factor has also been the change in the public attitude to charities, which are now required to deliver public benefit as well as benefit for the membership. Happily, these two trends are exactly aligned and the RAS has responded by assigning more resource to this important activity. Our outreach teams visit schools and arrange talks for the general public and many of our members deliver these at sites across the UK. These talks are often so popular that the audience size is limited by the size of the venue. 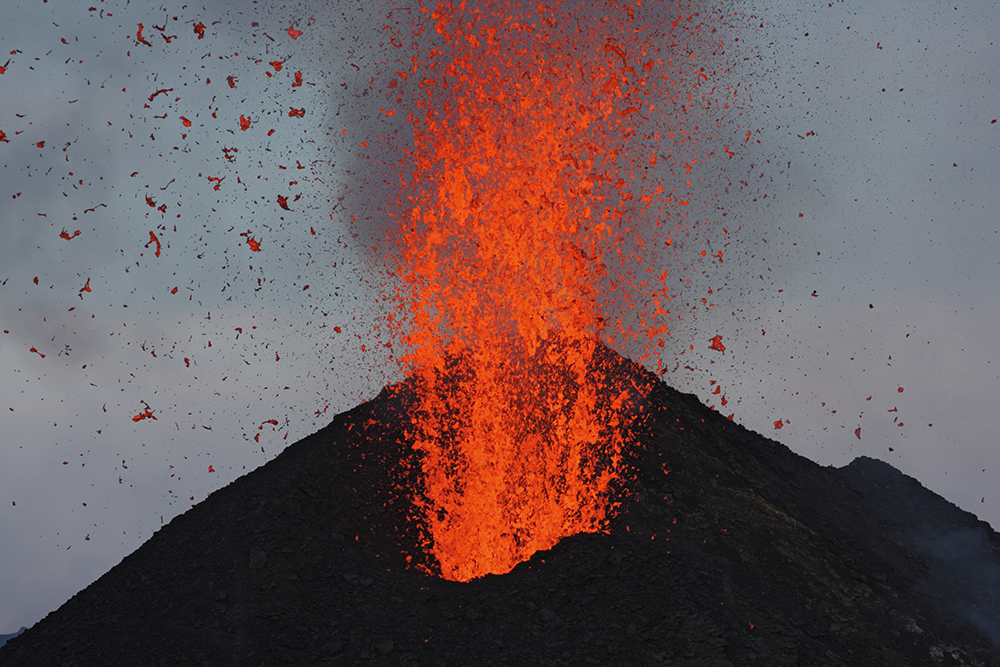 Explain what RAS200 Sky & Earth is all about.

Several years ago, the Council of the RAS decided to start a rather new outreach scheme, one aiming to bring the excitement of astronomy and geophysics to people who might not normally experience it. Recognising that our bi-centenary will arrive in 2020, the project was named RAS200. We then went out to the wide community of organisations involved in helping various disadvantaged sectors of society and sought their ideas as to how to achieve these aims. The project was started well before 2020 so that during the bi-centenary we could talk about what we had actually achieved and not just our aspirations.

RAS200 has touched the lives of many corners of society where people were perhaps unaware of how an interest in science might encourage and inspire them to look beyond their immediate difficulties. We have run projects with carers, prisoners, minority language speakers, football fans, people on the autism spectrum, girl guides and communities located far from London and other major centres. The response has been immensely positive and nearly 8000 individuals have so far been involved. This is an innovative programme that the RAS is very proud to have initiated.

The RAS is committed to promoting diversity and equality in the fields of astronomy and geoscience. Detail some of the ways in which the Society is working to achieve this.

The unspoken ethical basis for science has been that we value and respect our colleagues for their scientific knowledge and achievements completely independently of their gender, racial background, nationality, sexual orientation, politics or other world views. For some years the RAS has responded to the need to be more explicit in showing support for such ideals. We now have a written code of conduct defining what is regarded as acceptable behaviour and we run special sessions on diversity and equality during our National Astronomy Meeting each year. We have also allocated staff time to promote and encourage diversity and equality in all we try to achieve. 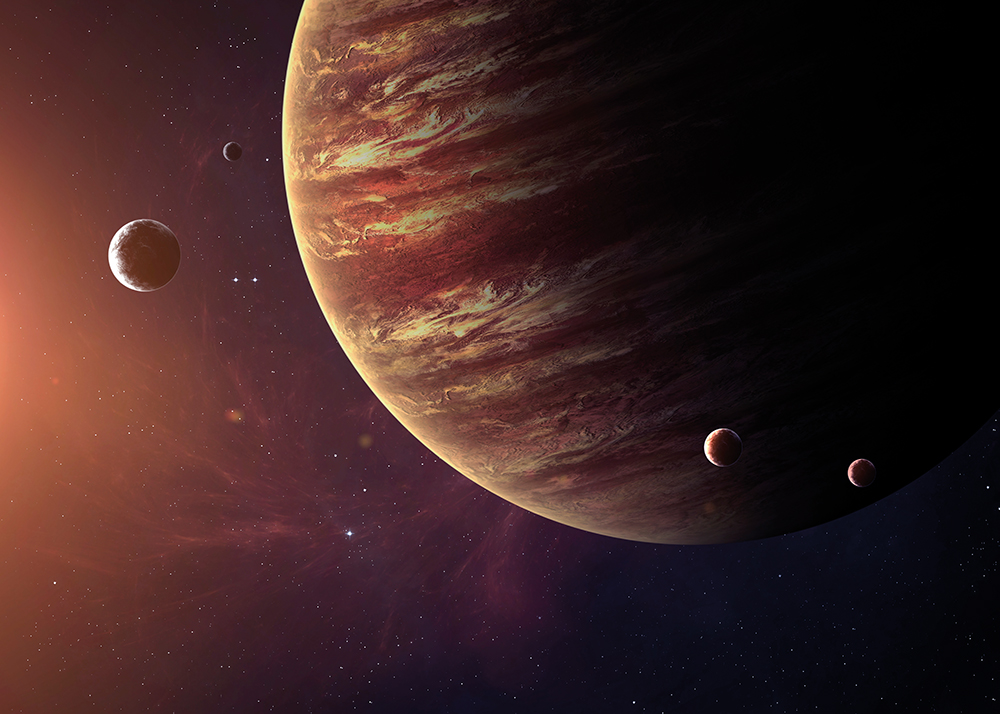 Finally, your area of expertise is gravitational wave astronomy, and your research team was involved in the recent discovery of gravitational waves at LIGO. What are you most excited about for the future of this field, and how is the RAS involved?

The impact of the detection of gravitational waves in 2015 has been enormous, both for the scientists involved in producing and analysing the data and their colleagues in other branches of astronomy who now benefit from the knowledge gained. I set up the gravitational wave group in Birmingham when I moved there in 1995 and was extremely proud of their significant role in the first detection, although I had retired by then.

As with every other situation where scientists can measure something new, the data from LIGO is expanding our knowledge of the world around us. In this case we are learning about Black Holes and the routes by which they are created, knowledge we could not gather from any other source. Rather surprisingly, we are also learning how the heavy elements like gold and silver are created when neutron stars collide, solving a long running puzzle.

The RAS was fortunate to have scheduled a talk from one of the LIGO team the day after the discovery was made public and as the subject matures, I am sure we will have many more exciting scientific announcements concerning gravitational waves, and other branches of astronomy and geophysics, at the RAS meetings.