An exciting new endeavour at the SETI Institute, the Earthling project, aims to connect humans around the world through the universal language of music. Charged with the task of creating music that represents us as humans, composer Felipe Pérez Santiago aims to foster collaborative musical compositions that bridge ethnicity, race, culture and geography. Then, with the help of world-renowned astronomer Dr Jill Tarter, these compositions will be launched into space, as a single unified voice that epitomises humanity. In this exclusive interview, we speak with Mr Pérez Santiago, as the artistic director of the project, who gives us an overview of this ambitious venture. 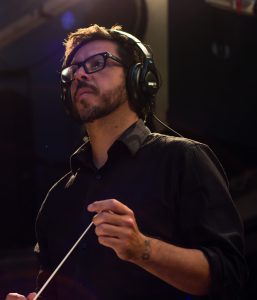 To begin, please explain how you first became involved with the SETI Institute. How was the Earthling project conceived?

I got to know via the internet (and a series of very fortunate coincidences) about the SETI Artist in Residence Program. After calling and asking for information I received an e-mail from Charles Lindsay, Director of the program, who asked me to connect through Skype. We talked for a while and exchanged some ideas and that’s how everything started.

Tell us a bit about the project, its timeline and the key people involved.

The project consists of creating a global sonic message through online collective compositions that represents us as human beings in this moment of our history. We are still studying the possibilities for launching this message into space, as a representation of who we are as a species. From this moment to the completion of the whole process will take approximately four years divided in four stages.

The main people involved are of course myself, Dr Jill Tarter (the world-leading astronomer and Co-founder of the SETI Institute) and Charles Lindsay (Founder and Director of the SETI Artists in Residence Program). Other key people include Ola Kowalewsky (technology and impact), Robert Baker (system architect and developer), Víctor Hernández and David Cueva (platform developers), Julio Morales (graphic designer), Patricia Carrera (PR and IP) and Omar Roldán (press and promotion).

And we are also closing partnerships with people in Mexico, the US, Germany, Denmark and Colombia. The idea of the project is, once we launch it, to have collaborators from all over the world. 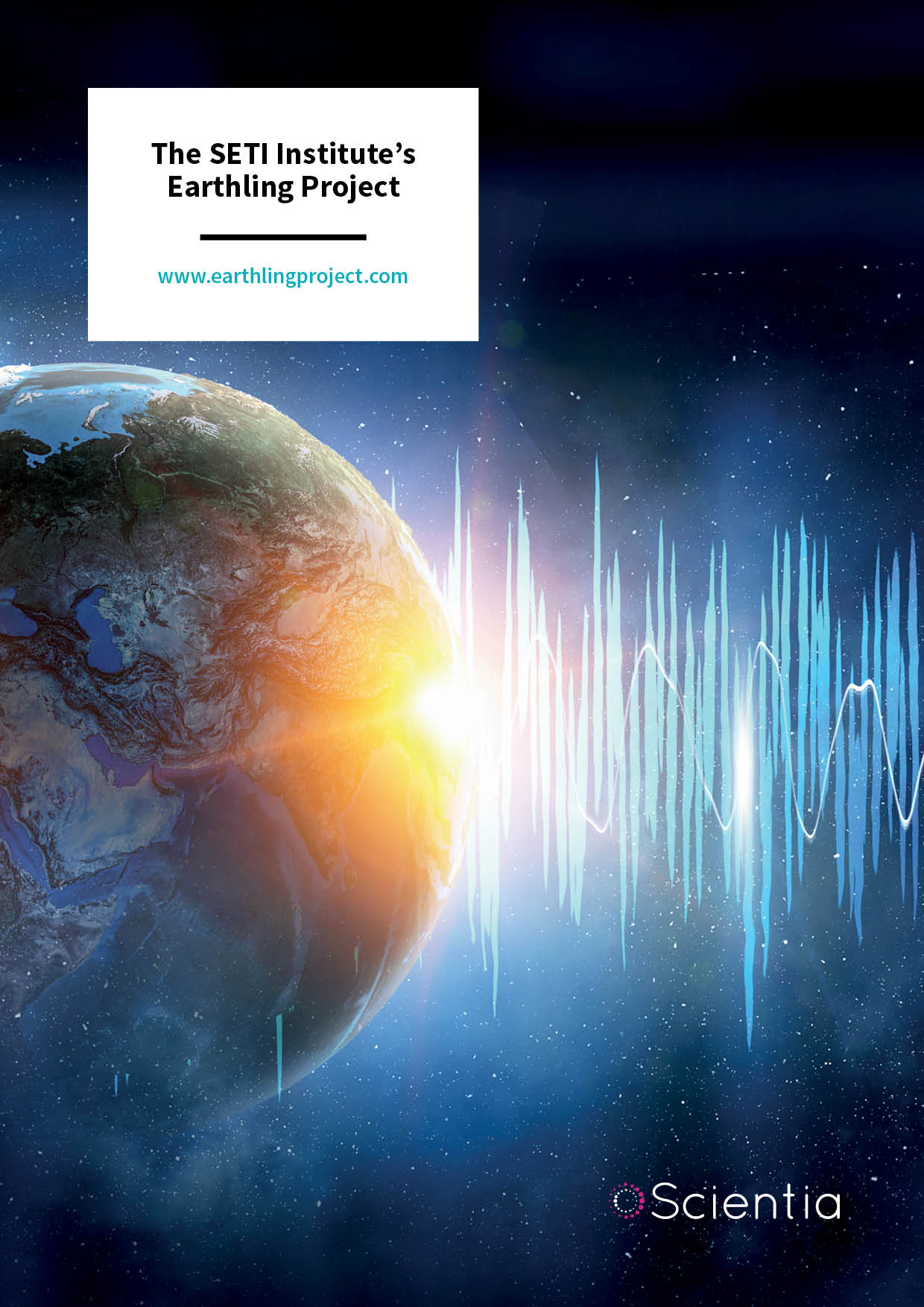 ‘Can you imagine thousands of people creating music together that represents us as human beings, as earthlings? I think is an amazing dream that I truly hope we can make true.’ 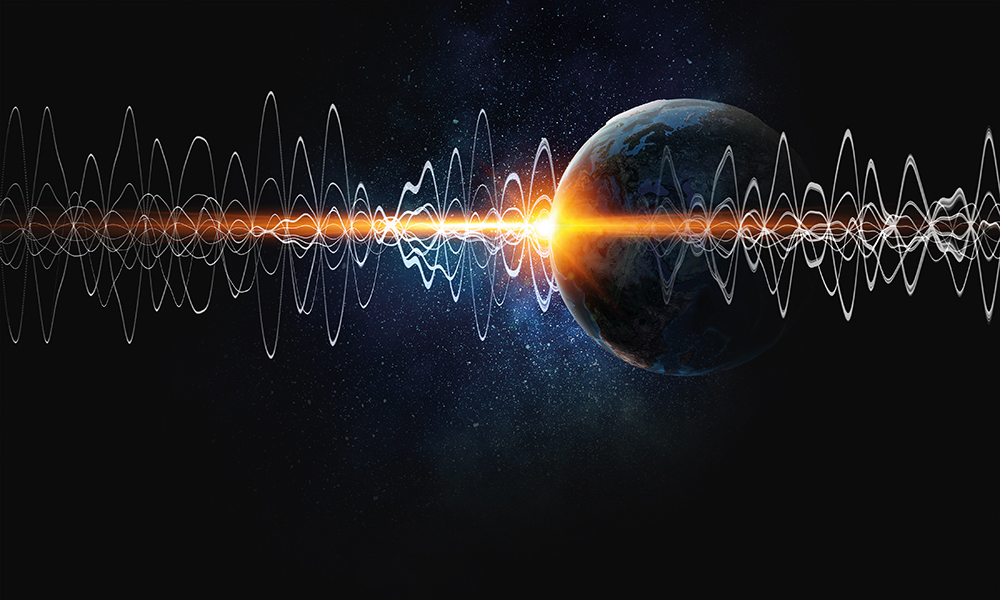 Describe the ‘collective compositions’ that you plan to create. Who will contribute and how?

The idea is to invite people from all over the world to use the online platform that is being built specifically for this project. This will allow everybody with an internet connection to record their voices in the first stage and then to create collaborative music based on that material. I will of course take the lead as a ‘musical director’ to give shape and structure to the music, but we are hoping that musicians and non-musicians from several countries will join this initiative.

Many animals produce noises that sound like music, for both known and unknown reasons, but whether such ‘music’ is created for enjoyment or aesthetic reasons is still debated. Do you believe that music is unique to humans? Would this mean that an advanced alien civilization might find it difficult to identify and interpret music?

I think animals, nature and physical phenomena all have natural implicit musical elements such as pulse and pitch, for example. Yet music as itself is a way of organising all those elements that I believe is – so far – specific to humans. We can of course enjoy the singing of birds or the sounds of thunder or the pulse of waves in the oceans, but that is sound, not music.

Whether an alien civilization may identify it as music, well, honestly, I don’t know. We don’t even know if they have the senses to listen the way we do. But if there is a human language that could be universal, that is definitely music. 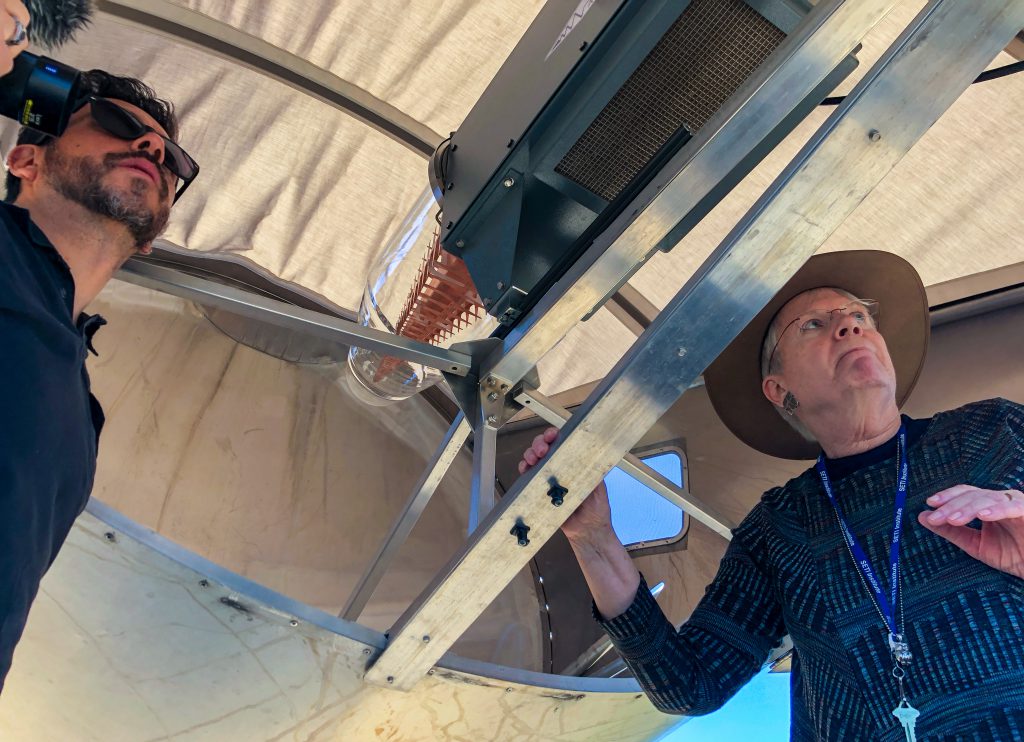 How will Earthling differ from previous attempts to make contact with intelligent alien life?

The most important part of the Earthling project is the creation of the message itself. So far, we don’t know with certainty about intelligent alien civilisations and therefore we cannot send a message to a specific location and/or receiver. Of course, the idea of sending a message into space is very exciting, and who knows? Maybe someone will actually receive it and reply, but the idea of creating collectively a kind of musical missive that involves the collaboration of people from all over the world is fantastic.

If the project does not lead to contact with an advanced alien civilization, please tell us what you hope it will achieve for humankind here on Earth.

Sending music into space is a romantic and beautiful act, but since we don’t know for sure where or to whom we are sending it, it’s really about creating the message.

Music – and art in general – is a way of showing some of the best of our species, and if someone out there ‘listens’, it is a great presentation card.

Can you imagine thousands of people creating music together that represents us as human beings, as earthlings? I think is an amazing dream that I truly hope we can make true.