Dr. Robert Trestman, at the Carilion Clinic and Virginia Tech Carilion School of Medicine, has co-developed START NOW, a successful group psychotherapy intervention specifically targeting mental health issues in prisoners. It combines elements of cognitive behavioral therapy to form skills-based learning. Furthermore, START NOW is easily accessible, cost-effective, and designed for use in settings with limited resources. Due to its success within correctional institutions, START NOW is being adapted for use in fields such as adolescent conduct issues and opioid misuse.

Mental health issues affect people across all walks of life but the prevalence amongst prisoners is particularly high. It is estimated that as many as 50% of prisoners in the USA have issues with impulse control or other mental health problems. Meanwhile, in Connecticut, almost two in every three newly detained prisoners have been found to have at least one long-term psychiatric illness. This can increase the threat of violence towards people within the correctional environment, as well as out in the community.

There is a lack of evidence-based mental health interventions that have been developed specifically for use in correctional settings. Cognitive behavioral therapy (CBT) has shown some effectiveness in reducing reoffending but although different types of CBT treatments have been trialed, none have shown superiority. Other barriers to providing effective interventions in correctional settings include the limited funding and availability of resources. As such, treatment is often only offered to prisoners with the most severe diagnoses. Nonetheless, the benefits of mental health interventions are likely to have a positive influence on prisoners who show only a few symptoms but lack the skills to function adequately in society or in prison.

Dr. Robert Trestman at the Carilion Clinic and Virginia Tech Carilion School of Medicine identified the need for a more tailored psychiatric treatment in correctional environments. With colleagues, he has developed the START NOW program which embraces a strengths-based approach and focuses on learning coping skills. 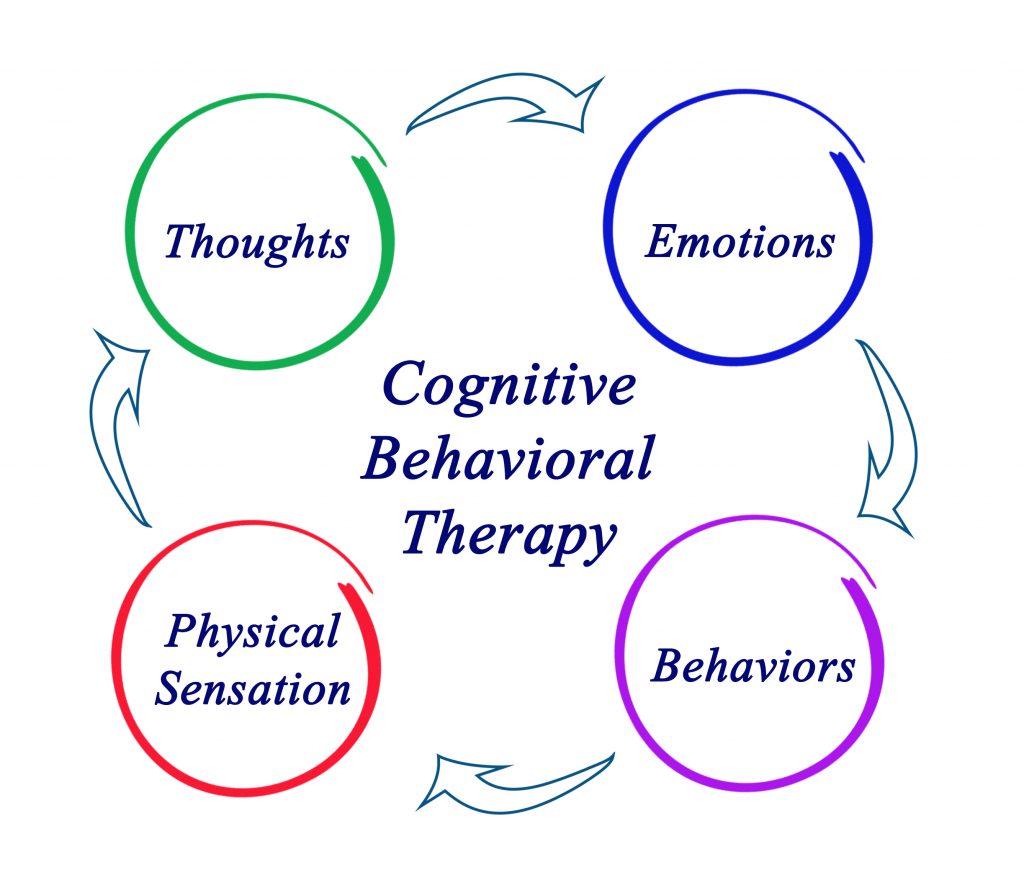 START NOW Program: Who, What and Why?

START NOW is for any individual with impairments relating to impulse control, emotion regulation, and the management of interpersonal relationships. The program places emphasis on individuals being responsible for their own learning and development, and encourages skill building in a non-judgemental environment. Using group sessions is cost-effective but also allows for feedback and support amongst participants.

An easy to read and jargon-free manual with instructions for each session is provided. A typical program consists of 32 sessions broken down into four different units. The first involves developing self-control, dealing with stressors, and becoming ready for behavior change. The second focuses on understanding and coping with feelings and emotions. The third is about building relationships and the final unit covers setting and reaching personal goals. Based on CBT, the START NOW intervention helps participants understand how their interpretation of events can affect their mood and behavior. Greater understanding of these cognitive processes can increase awareness of behavioral triggers and allow the modification of thoughts and attitudes.

Another approach used in START NOW is Functional analysis, and this is used to help break down behavior patterns by examining the causes and consequences of behavior. New skills are practiced within and between sessions using role-play, exercises, and group discussions. Motivational interviewing is also incorporated to help improve participants’ drive to engage, learn and change their behaviors. Although individuals in correctional institutions may be reluctant, the START NOW intervention acknowledges and accepts that ambivalence to change is normal. Stimulating exercises and the reinforcement of positive behaviors are used to help overcome hesitancies.

A high rate of traumatic brain injury is found in correctional institutions, and this can affect verbal processing and concentration. In addition to providing instruction manuals and sessions designed for individuals of all cognitive abilities, START NOW includes trauma-sensitive care. This incorporates some elements of dialectical behavior therapy including mindfulness, a type of meditation focusing on being present in the moment. 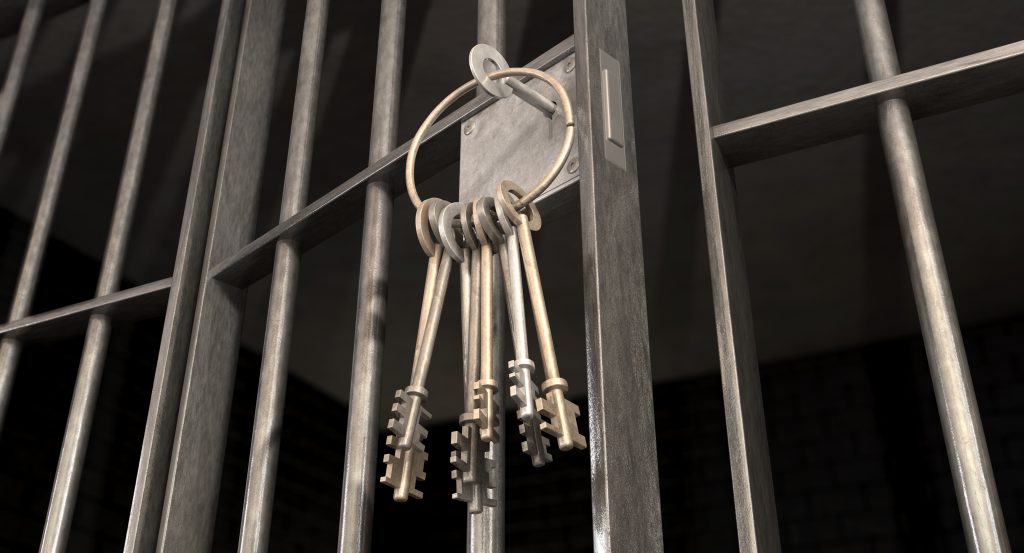 START NOW is already used within correctional, forensic, and community settings across 20 states in the USA and five different countries. Dr. Trestman and his colleagues have undertaken research to ascertain its effectiveness within correctional environments. A recent example is the evaluation of START NOW in 15 Illinois prisons. Of the 344 male prisoners who initially attended the program, 58% completed it. While this rate may seem low, it is consistent with – or even better than –completion rates found for other interventions in this population. To further determine the effectiveness of START NOW, Dr. Trestman and colleagues examined its impact on disciplinary violations. Impressively, the number of violations dropped by 57% during engagement with the program, and after it was completed, the level was still 27% below the average level.

There are several additional indicators of success. The percentage of prisoners placed in segregated or restrictive housing has been found to reduce during the program and even further afterward. Self-reported aggression is also reduced and participants report increases in their levels of satisfaction. These highly positive findings are consistent with research conducted across the Connecticut Department of Corrections. These positive results demonstrate the benefits of using START NOW across correctional systems in the USA and beyond. 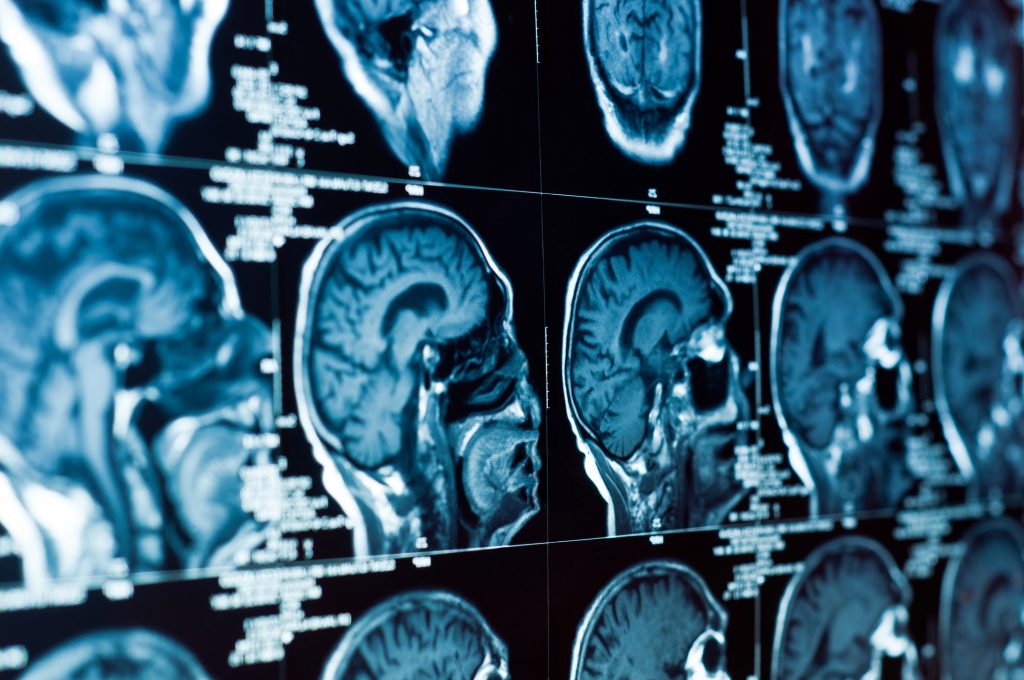 Following its success within the prison system, START NOW has already been adapted for use in other populations, including adolescents. Across Europe, it has been observed that youths are displaying increased violence, aggression, and related mental health problems. Children and adolescents diagnosed with conduct disorder (CD) and oppositional defiant disorder (ODD) often display impulsive, argumentative behavior leading to quarrels and possibly acts of cruelty. This is a highly vulnerable group who are at risk themselves and also perhaps to others. Although typically considered a male disorder, research has suggested a rising prevalence rate amongst females.

It was recognized that the START NOW program could offer skills-based training that could help adolescents with CD and ODD to enhance their emotional regulation capabilities. Prof. Christina Stadler and her colleagues undertook a study to evaluate the use of START NOW amongst female adolescents living in youth welfare centers. All 128 participants fulfilled the diagnostic criteria for CD and/or ODD and were randomly assigned to a test or control group. Modifications included cartoons and film clips to make the program more age-appropriate. Impressively, a significant reduction in symptoms as assessed by an interview, pre-, and post-treatment were found. Furthermore, participants reported being satisfied with the program and did not feel stigmatized by taking part. Overall, START NOW was considered to have a positive impact in this environment, empowering both adolescents and social workers. 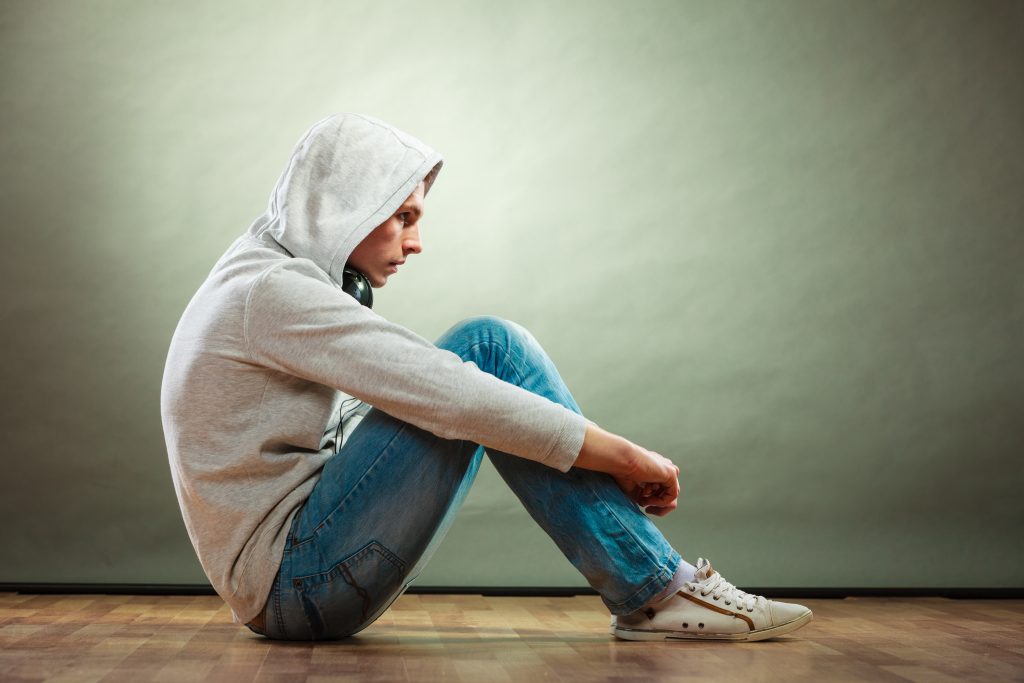 Impact on Opioid Use Disorder

Dr. Trestman has also demonstrated success in using the START NOW intervention to treat people with opioid use disorder (OUD). In 2019, around 3.7% of the USA population had misused opioids in the past year. However, access to addiction treatment is often limited with only 18% of those with opioid addiction issues typically receiving medication assisted treatment (MAT). In 2000, the Drug Addiction Treatment Act required physicians to combine MAT with psychotherapy.

Recently, Dr. Trestman and his colleagues investigated the effectiveness of combining the START NOW program with MAT in treating OUD. The study assessed the views of 44 people with OUD through satisfaction surveys and focus groups. Constructive feedback pointed to the benefits of greater inclusion of strategies to target impulsivity and future planning and overall, results were favorable. With some modifications START NOW looks to become an effective program for people with OUD.

The next stage of Dr. Trestman’s research was to conduct a clinical trial assessing the effectiveness of START NOW in treating OUD. Preliminary assessments of behaviors (impulsivity, aggression, and interpersonal problems), retention in treatment, and drug screen results indicate non-inferiority of the START NOW arm as compared to Treatment-As-Usual. Both patient and clinician satisfaction were positive for the START NOW program.

With robust evidence supporting its success and lots of exciting research on the horizon, Dr. Trestman is keen to raise awareness of START NOW, particularly around the possibilities of adapting the program for use with different populations. 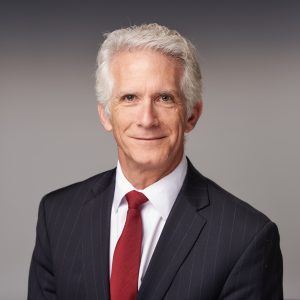 Robert Trestman is Professor and Chair of the Carilion Clinic and Virginia Tech Carilion School of Medicine Department of Psychiatry and Behavioural Medicine. He received his PhD in Psychology and MD from the University of Tennessee and trained in psychiatry and neurobiology at the Mt. Sinai School of Medicine in New York City. Over his career to date, Dr. Trestman has authored more than 180 peer-reviewed articles and other publications, and is the senior editor of the Oxford Textbook of Correctional Psychiatry, the first textbook in this field. Dr. Trestman is the co-developer of START NOW, a skills-based psychotherapy used in five countries.