The prevalence of Alcohol Use Disorders represents a serious concern given the deleterious impacts observed on individuals, their families, and society more widely. A better understanding of the factors associated with the development and recovery of Alcohol Use Disorders is essential to the development of more effective treatments. This is the focus of research by Dr Sara Blaine from Auburn University, USA.

Dr Sara Blaine from Auburn University investigates how a person’s genetic background interacts with their experiences of stress to influence drinking behaviour and change brain function. 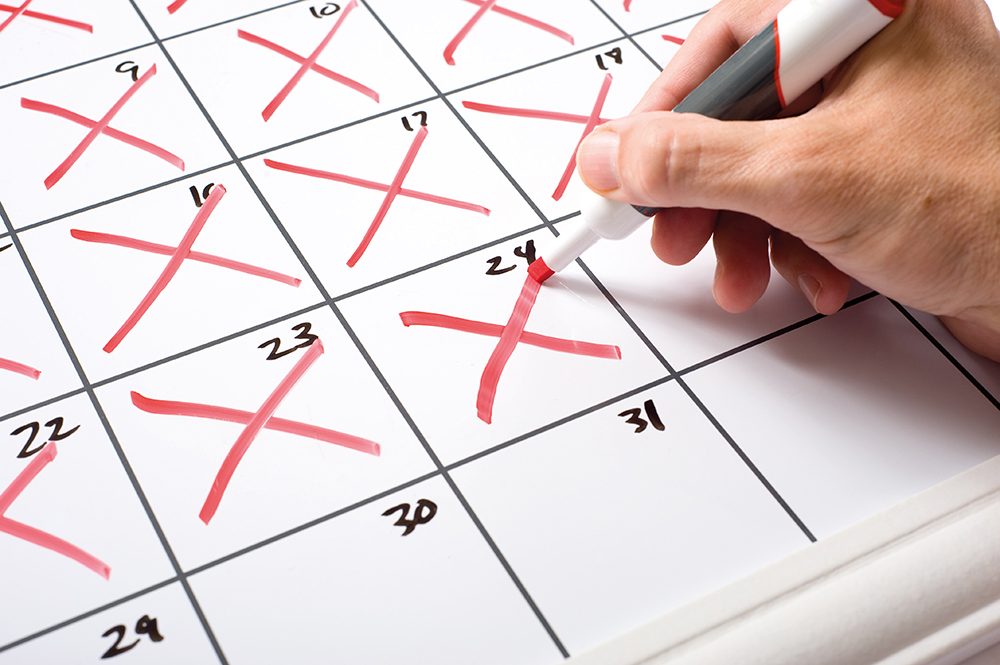 Dopamine and Serotonin are neurotransmitters (chemical messengers between neurons) released by the brain’s reward circuits that play a role in how we feel pleasure. They are released during pleasurable situations, such as eating chocolate or exercising, and stimulate us to seek further enjoyment. This activity in the brain’s reward system motivates us to seek out the cause of enjoyment again and again.

Alcohol consumption activates our brain’s reward circuits at a very high level. Dopamine and serotonin increase feelings of relaxation and reduce anxiety. As individuals progress into Alcohol Use Disorders, alcohol consumption is driven more by the anxiety reduction than the increased feelings of relaxation. This means that individuals learn to consume alcohol as a coping mechanism when they are anxious or sad as a remedy or relief. Those with Alcohol Use Disorders will consume greater quantities of alcohol to cope, and over time will develop a tolerance, thereby requiring more alcohol to bring back those initial feelings of anxiety reduction. As a result, individuals may become binge drinkers without recognising how much they depend on alcohol for relief.

The National Institute on Alcohol Abuse and Alcoholism defines binge drinking as consuming four or more drinks per drinking episode for women, and five or more for men. Consuming more than eight drinks per week for women or more than 15 drinks for men is also considered binge drinking.

For some, such as those with greater genetic risk, high stress levels, or a history of trauma, alcohol consumption can produce a heightened relaxation and anti-anxiety response compared to individuals without these factors. The reliance on alcohol to provide relief from negative feelings or stressful situations can therefore be more intense.

In recent research, Dr Blaine found that many of the genetic risk factors that shape an individual’s response to alcohol also influence their response to stress. These genetic risk factors relate to how the brain and body respond to cortisol, a hormone that affects almost every organ and tissue in our bodies. Our daily cortisol rhythm helps us wake up in the morning and affects our energy throughout the day. Critically, it is also known as the ‘stress hormone’.

The hypothalamic pituitary adrenal (HPA) axis regulates the body’s response to stress: during stressful situations, the HPA axis is activated which stimulates the release of cortisol. Cortisol helps initiate and maintain our ‘fight or flight’ response to stress. However, this same process of cortisol release is also observed with alcohol consumption, contributing to alcohol’s initial stimulating and energy increasing effects.

As people learn to respond to stress with alcohol intake, the HPA axis begins to release cortisol in response to any cues that remind the person of drinking, such as the sight of people they drink with, the bars they frequent, or a commercial for their favourite beer. Therefore, cortisol release is linked to craving as it reminds the individual how good alcohol has made them feel previously and will stimulate anticipatory dopamine release. This is how HPA axis activation by stress can stimulate an individual’s desire to seek out the feel-good effects alcohol can bring, but in doing so, more cortisol is released, exacerbating feelings of stress and resulting in a self-destructive cycle. 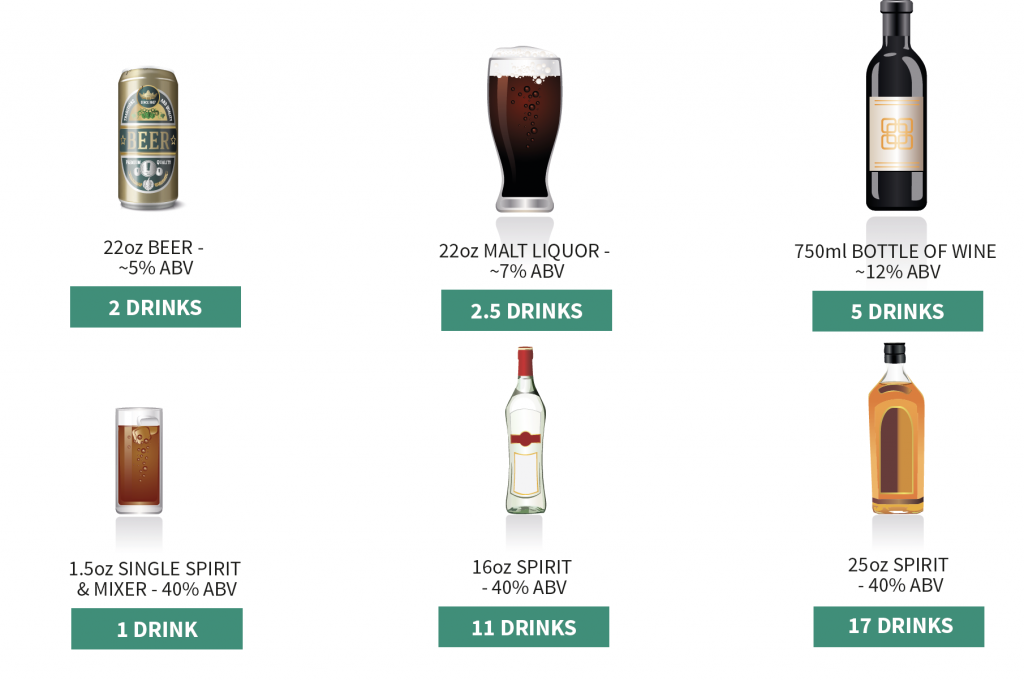 After moderate alcohol consumption, the body can return to a stable state of pre-intoxication levels of cortisol. However, as a person binge drinks, greater alcohol consumption leads to more cortisol release overall. High levels of cortisol and prolonged HPA axis ‘fight or flight’ activation lead to toxic cellular conditions and dysfunction in the body and brain. Dr Blaine explains that this damage occurs part of the brain called the ventromedial portion of the prefrontal cortex (PFC). The PFC is important for 1) switching off the body’s cortisol response when it is no longer required and 2) for decision making and long-term goal-oriented behaviour.

Binge drinking can therefore decrease the PFC’s ability to control cortisol levels and thus drinkers will have high levels of cortisol in their blood even when not stressed. The greater levels of cortisol may increase feelings of anxiety in binge drinkers, who then turn to more drinking to re-regulate their psychological and physical state. At the same time, PFC damage worsens a person’s ability to make good decisions based on their long-term goals (instead of immediate feelings of stress), thereby decreasing control over alcohol intake.

‘Even if drinking starts out as a fun, stress-relieving activity, binge drinking can lead to increases in stress, which alcohol becomes less effective at relieving, especially for people with a family history of alcoholism, high stress levels, and/or past trauma.’

The Risk of Relapse: Each Day of Abstinence Matters

Once the body is accustomed to regular, large amounts of alcohol, the absence of alcohol induces withdrawal, which is associated with even greater levels of cortisol in the blood and high levels of emotional stress. This enhanced stress state seen in withdrawal can lead to relapse when a person is in the beginning stages of recovery from an Alcohol Use Disorder.

Dr Blaine’s work explains how damage to the PFC contributes to the difficulties associated with the first two weeks of treatment, when the drop-out risk is greatest. Specifically, Dr Blaine provided evidence that people with the fewest days of abstinence before and during treatment have the greatest damage to the PFC, in addition to brain areas central to the reward system. Additionally, Dr Blaine’s research has shown that altered cortisol levels and PFC damage in the brain are highly predictive of shortened time to relapse.

In research published in 2020, Dr Blaine used functional MRI (fMRI) to measure brain activity in participants with an Alcohol Use Disorder at the start of their treatment. The fMRI does this by detecting changes in blood flow; when an area of the brain is in use, blood flow to that region increases. People with fewer days of abstinence at the time of the brain scan showed lower PFC response to stressful images, indicating decreased ability to respond to stress. At the same time, those with an Alcohol Use Disorder showed greater levels of craving after being exposed to stressful images, especially if they had been abstinent for fewer days. This is one way that fewer days of abstinence is associated with a greater likelihood of relapse during early treatment, when susceptibility to cravings and alcohol reminders will all be at their highest.

The good news was that for each additional day of abstinence during treatment, the risk of relapse in the first two weeks decreased by 14%. Each day of sobriety allows the brain to heal and to recover PFC function, which can support better decision making and development of new coping strategies. One extra day may not seem like a giant step towards Alcohol Use Disorder recovery, but each day of abstinence allows the brain to recover more fully from functional changes that have thus far supported continued drinking. Each day remaining abstinent in the early days of treatment will positively contribute to a successful physical and psychological recovery with a diminished risk of relapse. 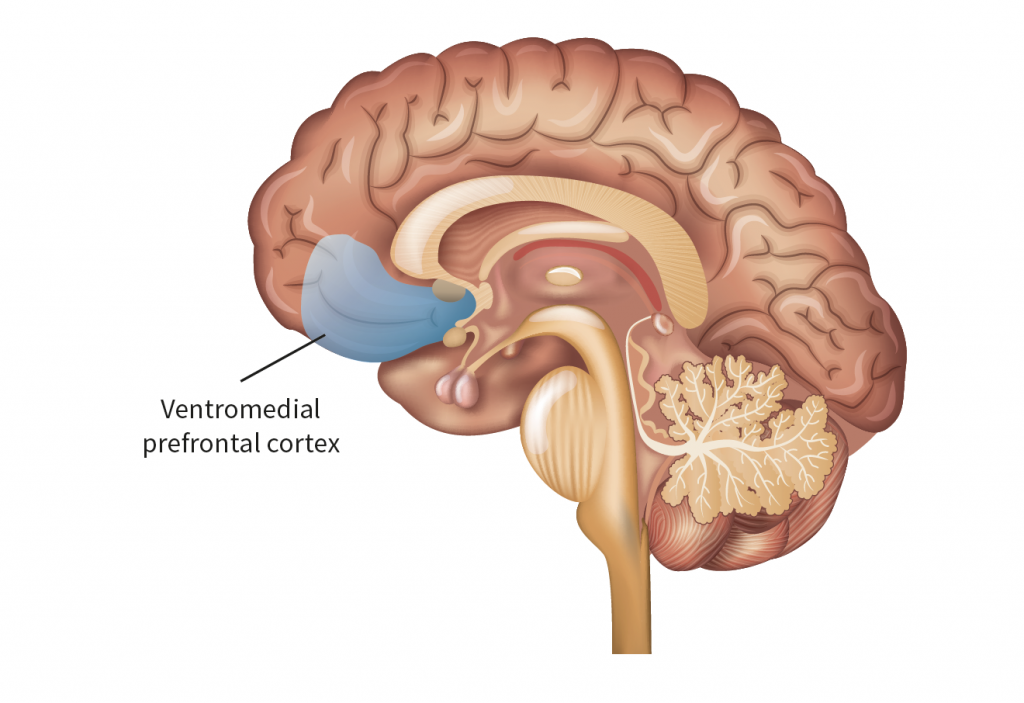 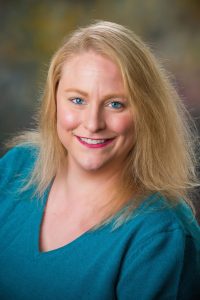 Dr Sara Blaine received her PhDs in behavioural neuroscience and psychology from the University of Colorado Boulder in 2014. After completing postdoctoral work at Yale University, she made the move to Auburn University’s Department of Psychological Sciences in 2019, where she now serves as an Assistant Professor. Dr Blaine’s research is focused on how genes, neural networks and stress influence the development of alcohol use disorders, specifically in the context of binge drinking. She actively participates in professional societies such as the Research Society on Alcoholism (RSA) and the International Society for Biomedical Research on Alcoholism (ISBRA). Among a multitude of other national and international awards, she received the K99/R00 Pathway to Independence Award from the National Institutes of Health.